A snippet of all the latest Bollywood news over the past week. 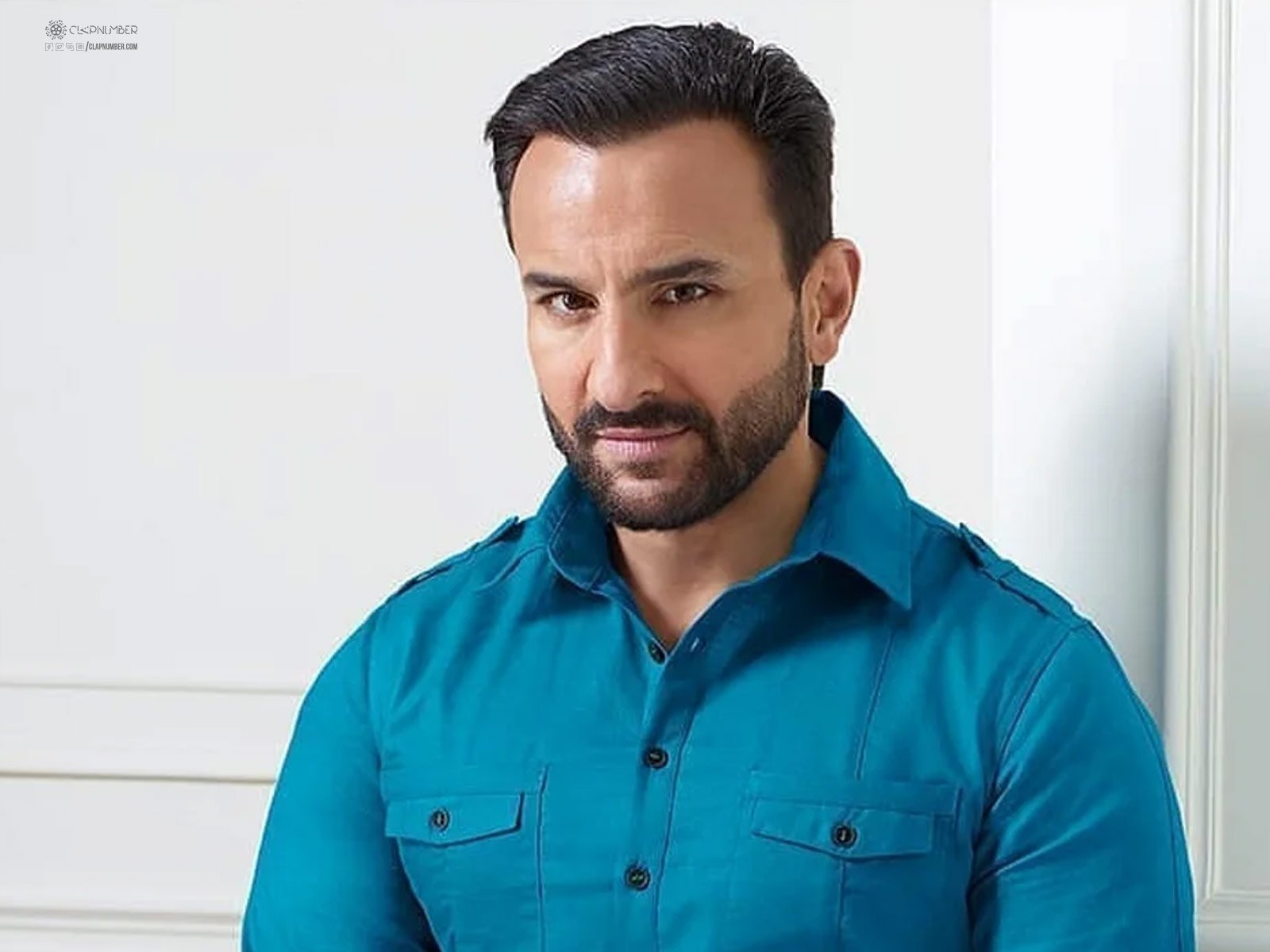 Saif Ali Khan's upcoming film is Bhoot Police, it is a rare horror-comedy. Bollywood doesn't invest itself in a genre like this, but incidentally, it was Saif who created a cult status in the same genre with Go Goa Gone. Saif is wary about the trendsetting in the industry. He believes that once a trend of this kind is set people keep following it. His wife Kareena, tweeted Saif Ali Khan that the new normal with pandemic times is paranormal. The movie includes a star cast of Saif Ali Khan, Arjun Kapoor, Jacqueline Fernandez, and Yami Gautam. Read more

Sara bags the role in Baaghi 4 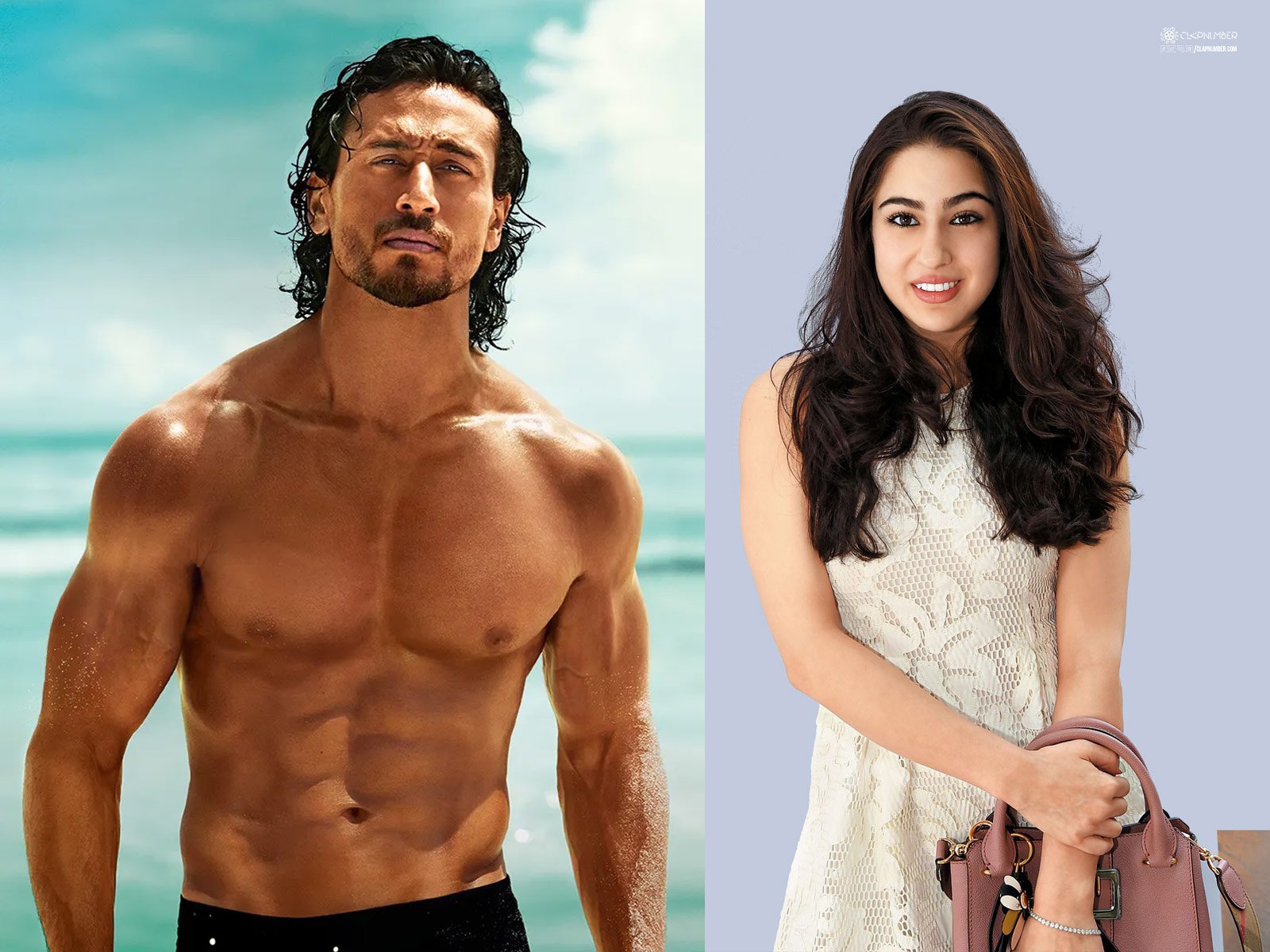 Sara Ali Khan has been roped in to play the lady lead in Baaghi 4, which also stars Tiger Shroff as the male lead. Sara Ali Khan was supposed to be part of Heropanti but due to unavoidable circumstances, she walked away from the project. At that moment Sajid Nadiadwala the producer of the movie promised Sara to cast her in her next movie. The movie comes as a promise to Sara. Sajid is known as a man of his word in the Bollywood Industry, this gesture of him approves it. Read more 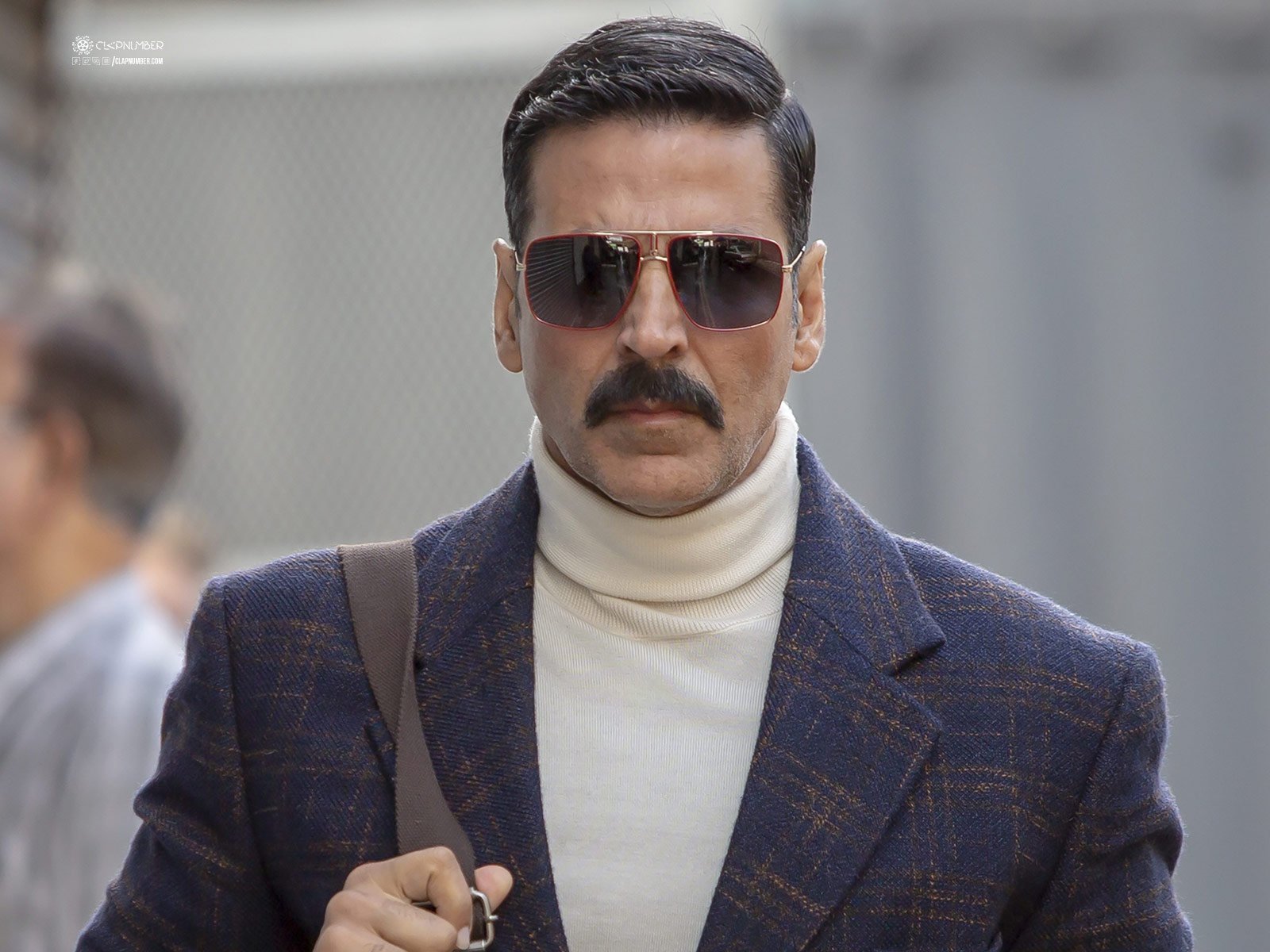 Akshay Kumar has erected a set to resemble Uttar Pradesh. The set was erected in Jaisalmer. The set has been erected for his upcoming movie Bachchan Pandey. The movie is directed by Farhad Samji. the movie stars Dita Von Teese, Akshay Kumar, Kriti Sanon, Pankaj Tripathi. It is a remake of the 2014 film Veeram in which a kind-hearted villager takes down the foes of his fiancee's father, to safeguard their family. Read more 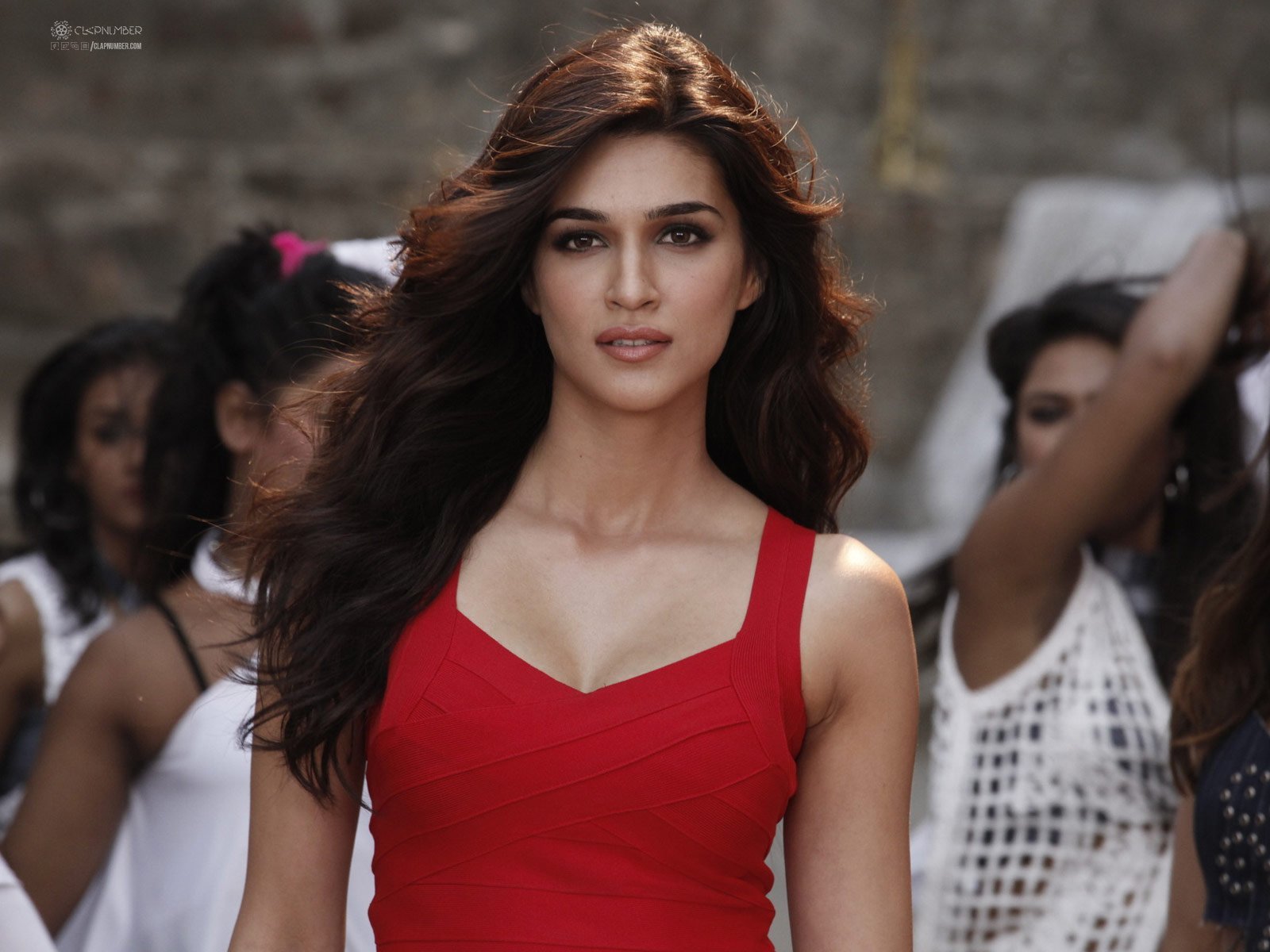 Kriti Sanon joined the cast of Tiger Shroff's upcoming film Ganapath. Kriti Sanon and Tiger Shroff are set to share the screen space once again after the 2014 film Heropanti, the movie also marked their Bollywood debuts. The movie Ganapth is going to be an action film. The film will be directed by Vikas Bahl. Ganapath is going to be a high octane action thriller and is headed for a 2022 release. Read more 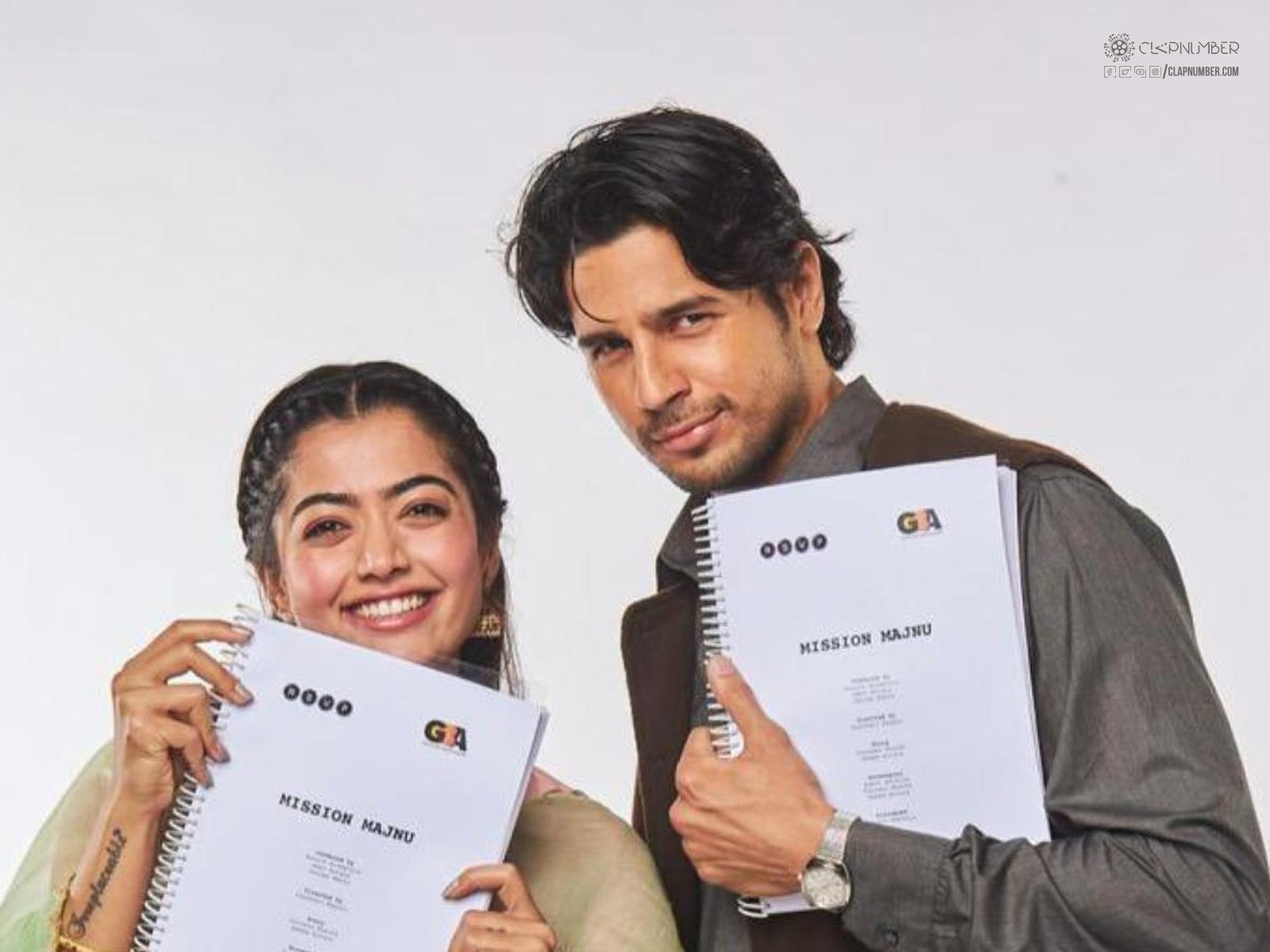 Sidharth Malhotra and Rashmika Mandanna have begun shooting for their film Mission Majnu. The film marks the Bollywood entry of South India's sensational actress Rashmika. The actor posted a glimpse from the first day of their shoot on his social media handles. The picture featured Sidharth with his co-star Rashmika holding the scripts of Mission Majnu. Read more

Couldn't catch up on this week's Telugu news feed? We got you covered!
by Mansi Iyer
114 views
share
0

Missed this week's Bollywood news feed? We got you covered!
by Mansi Iyer
114 views
share
0

After the brilliant success of her most recent film 'Shakuntala Devi', reports have it that she has signed up for another film after Sherni.
by Mansi Iyer
132 views
share
0

Vishnu Manchu's web series 'Chadarangam' has won the best regional web series across India on all platforms. This award was announced by Voot’s 4Play.
by Mansi Iyer
150 views
share
0