The national award winner Mansore has yet again managed to create waves in the Kanada Cinema Industry. The maker of films like Harivu, Naticharami, ACT 1978 has released an intriguing poster of his next 19.20.21 on the occassion of Independence Day.

The poster shows a man (Sampath Maithreya) beaten up, soaked in blood and fallen on the ground. The team says that the film is based on true events, just like Suriya's Jai Bhim.

ACT 1978's producer Devraj is the producer for this film under the banner D Creations. Bindumalini will be scoring music. Bukkesh wil be doing the background score. Cinematography is done by Shivu BK Kumar, Editing by Arumugam. Story is written by Mansore and Veerendra Mallanna. Dialogs by Veerendra Mallanna and Avinash G.

The team has finished shooting for the film and now in the post production stage. 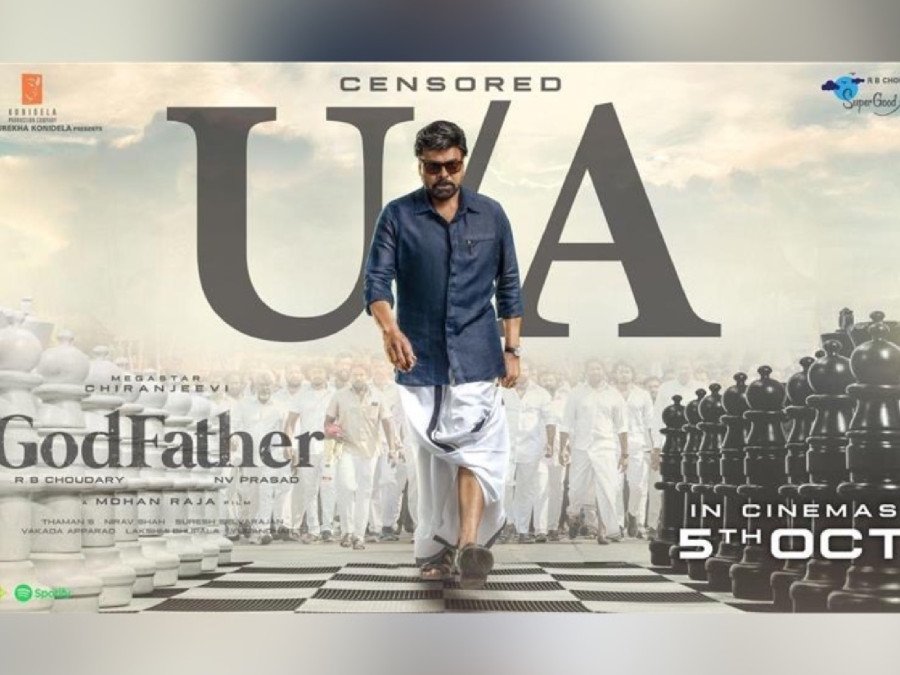 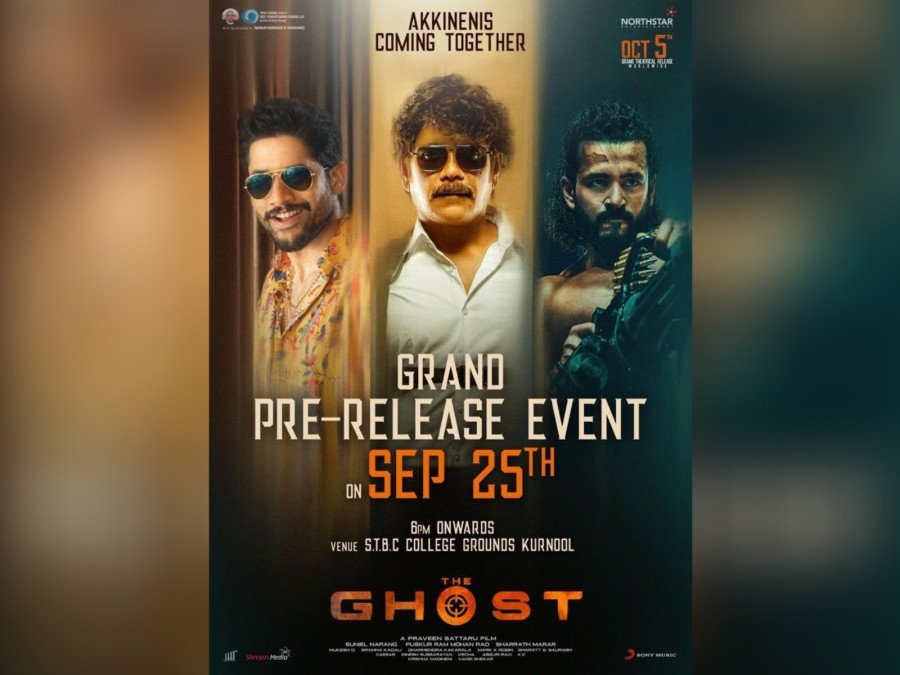 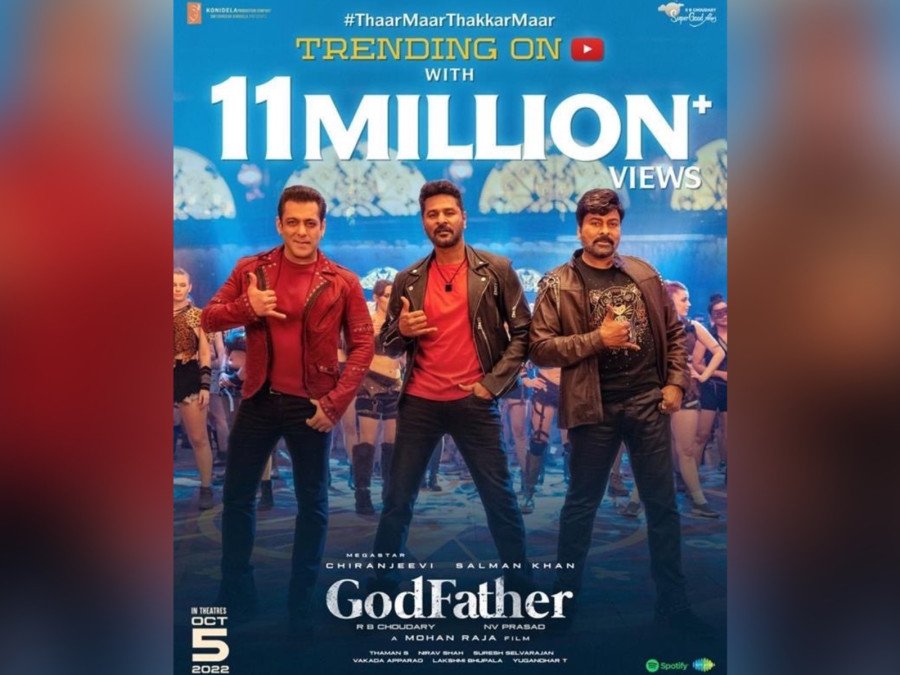 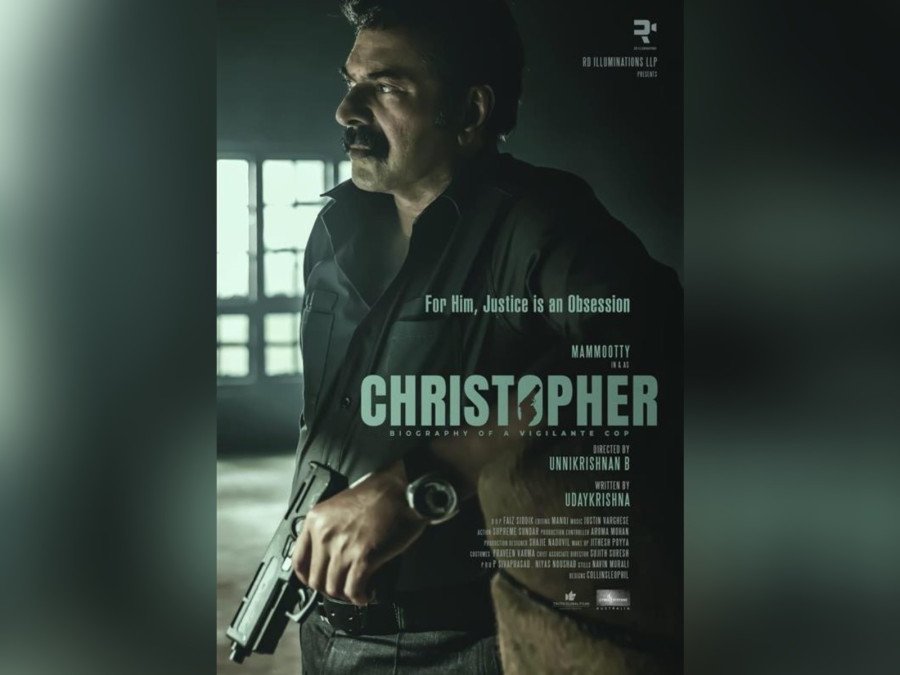