Just when everything is going back to normal, the second wave of Coronavirus hit the nation again and is sending chills down the spine of everyone around the globe. With the new lockdown and restrictions, Tollywood is also getting affected all over again. 7 Telugu movies were supposed to hit the theatres today on April 23rd, 2021. But, only two of them saw the light. Without much competition, only two films hit the silver screens today.

Here are the movies that got released today: 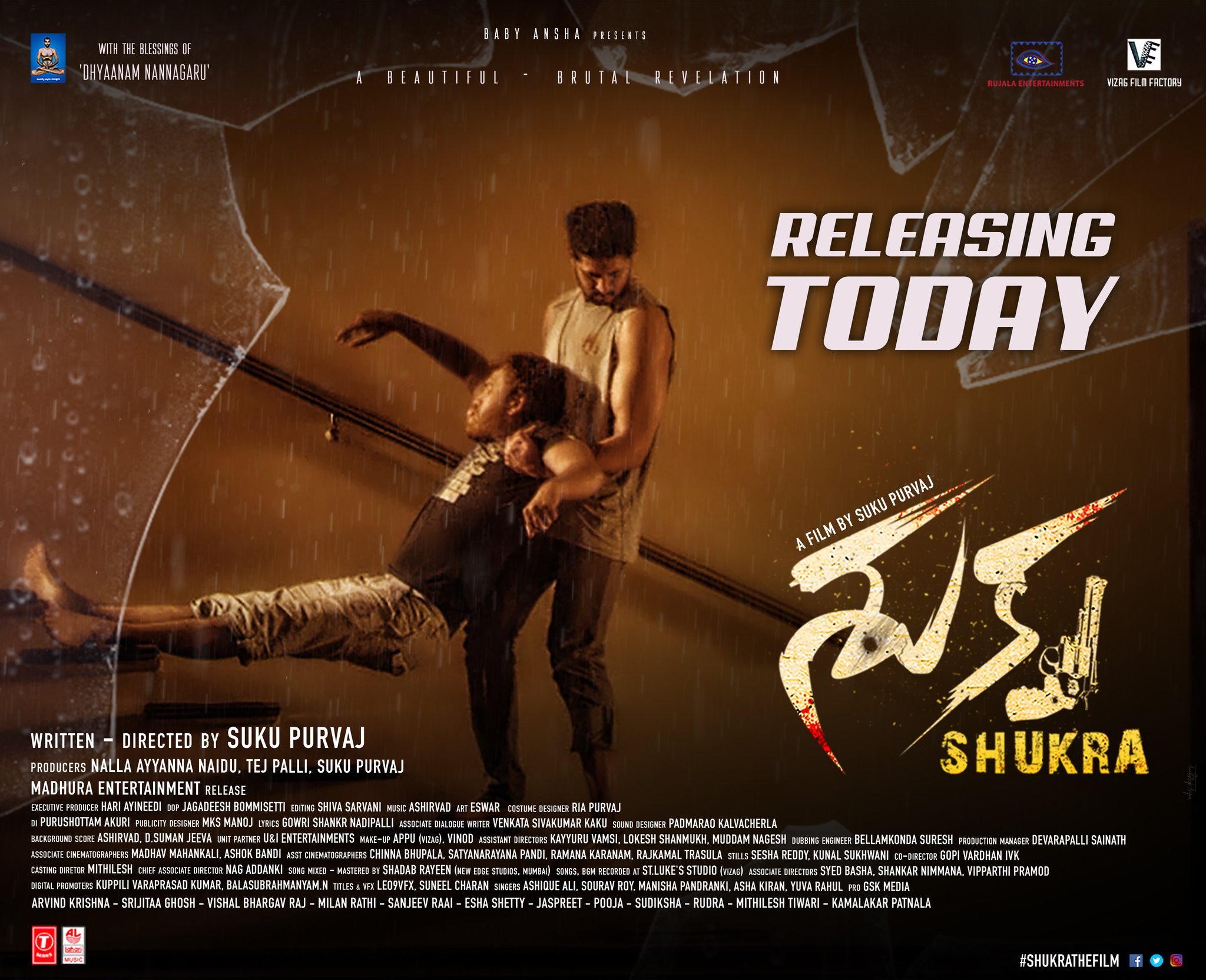 Starring Arvind Krishna and Srijitaa Ghosh, 'Shukra' is written and directed by Suku Purvaj. The movie seems that the movie is going to have a different concept with a racy narration. Being bankrolled by Nalla Ayyanna Naidu and Tej Palli, the film got a theatrical release on 23rd Apri 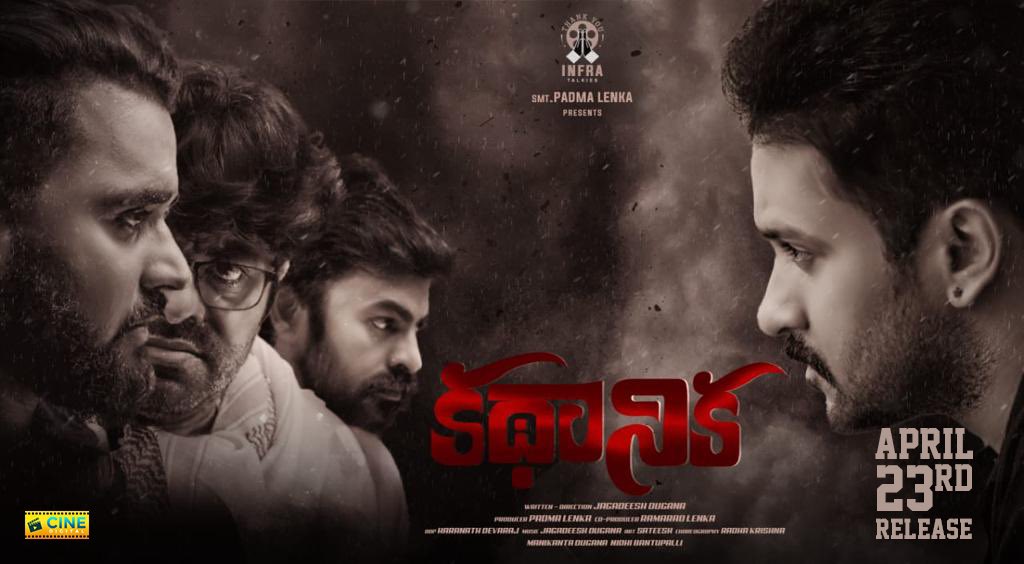 Starring Manoj Nandam, Nainisha, Sagar, and Saritha Pandey in the lead roles, 'Kathanika' is directed by Jagadeesh Dugana. Touted to be a racy suspense thriller with so many twists and turns, the film also got released on 23rd April.

The first look of Salman Khan's upcoming film, Bhaijaan, will be revealed on the 21st of July.
by Mansi Iyer
333 views
share
0

After winding up Allu Arjun's Pushpa Part-1, Sukumar will be collaborating with actor Vijay Deverakonda for their next film.
by Mansi Iyer
354 views
share
0

Toofaan will hit the OTT screens of Amazon Prime Video in India and across 240 countries on July 16th, 2021.
by Mansi Iyer
375 views
share
0

Since Allu Arjun's ICON is back on the charts for a while now, director Venu Sriram is working on some alterations in the film script.
by Mansi Iyer
417 views
share
0