Home News Bigg Boss 14, Day 104, Highlights - Rubina And Sonali Start A Rebellion Against Each Other

Bigg Boss 14, Day 104, Highlights - Rubina And Sonali Start A Rebellion Against Each Other

Rakhi gets on a 'sugar-rush' on seeing Abhinav and begins to talk to herself. Simultaneously, Rubina and Abhinav also talk about Rakhi and Rubina disappointingly says just like Julie, this new phase is Rakhi's new drama. Meantime, Rakhi tries to constrain her feelings but ends up crying.

Bigg Boss 14, Day 104, Highlights - Rubina and Sonali start a Rebellion against each other

The 104th Day of Bigg Boss 14 begins with Rakhi Sawant and Aly Goni’s massive fight. The drama begins with Sonali Phogat who was gloomy and Aly tries to console her. But Rakhi jumps in middle and tries to create chaos. Aly gets cranky and accuses Rakhi of acting the victim card which was clearly obvious.

Next, this interesting captaincy task 'Kai Po Che’ gets declared, where housemates have to protect their kites from being cut. But the task ends up being a ruckus every housemate is seen violating the rules and executing the task meaninglessly.

After the aborted task, Bigg Boss rebukes the housemates for their whack performance towards the task. They are then confronted over mocking the tasks, transgressing rules, and canceling them on purpose. Bigg Boss then tells them that every housemate will have to account and earn their own ration.

Sonali later picks another fight with Nikki. Rubina then accuses Sonali of using foul speech as she says whoever 'haramzaadi' has ruined her name during the task, they will have to pay for it. Rubina urges Sonali not to involve her name while throwing slurs at everyone. Sonali’s statements cause a tremendous fight among Rubina and Sonali. Abhinav tries holding Rubina while Arshi tries to stop Sonali from moving any further. Rahul unnecessarily involves himself in the fight to accuse Rubina of hauling Sonali’s daughter into their fight. Nikki then tosses away her mic in the revolution against Sonali attacking the latter of pushing her. After the massive coup ended, Arshi and Aly mock Sonali. 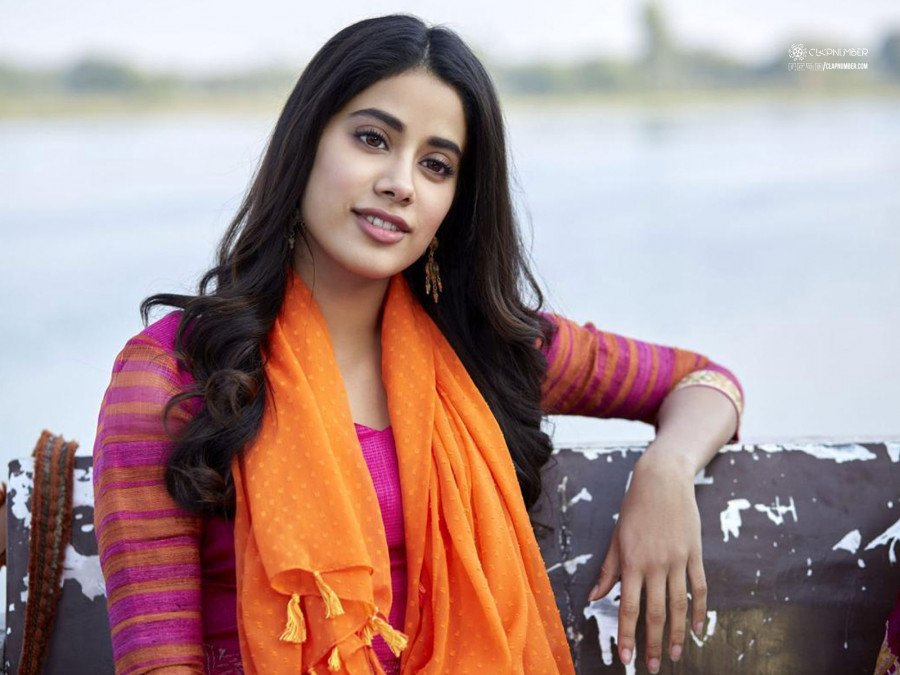 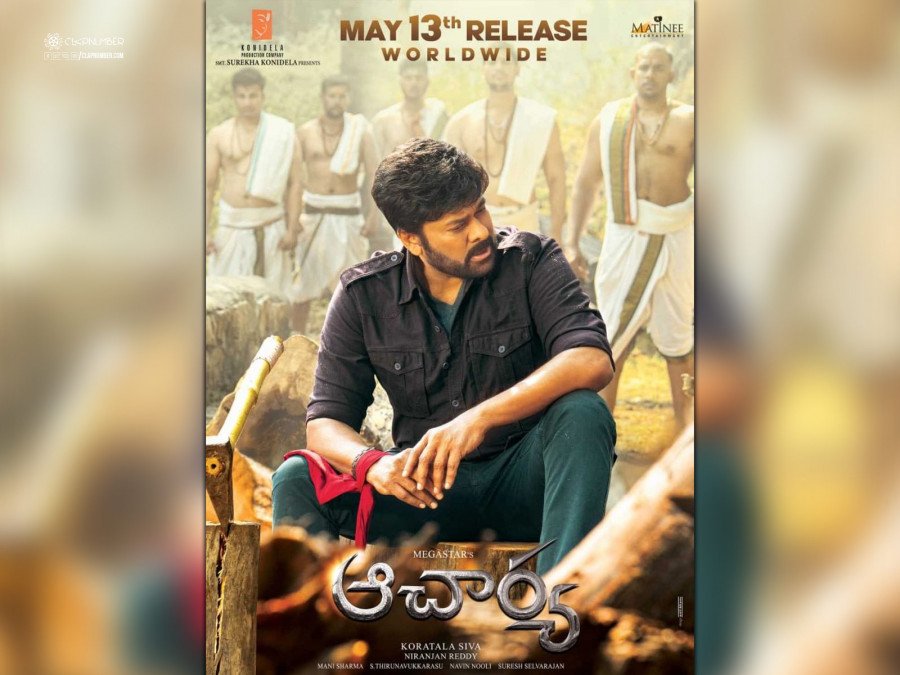 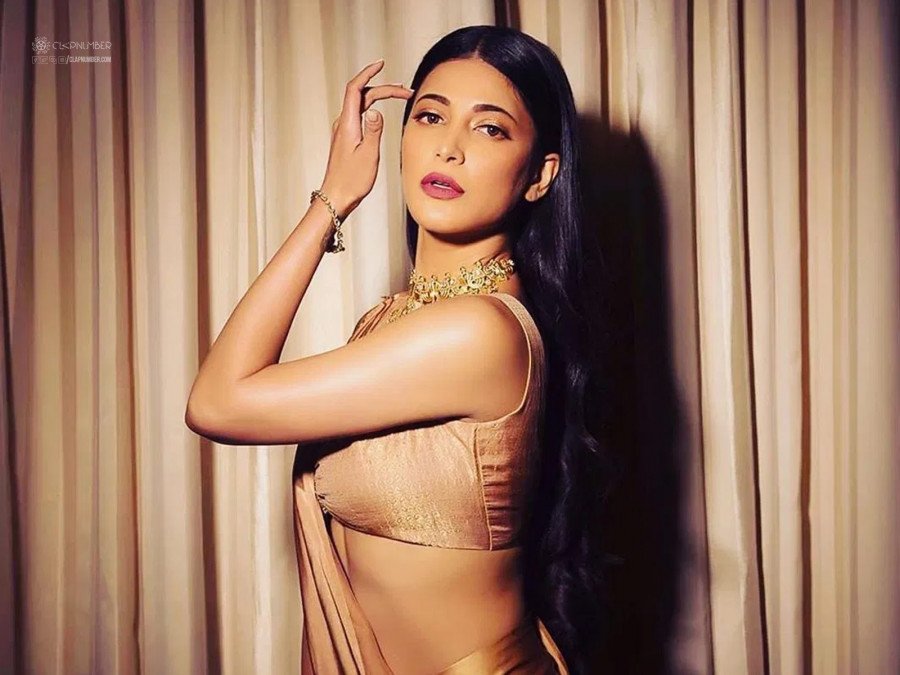 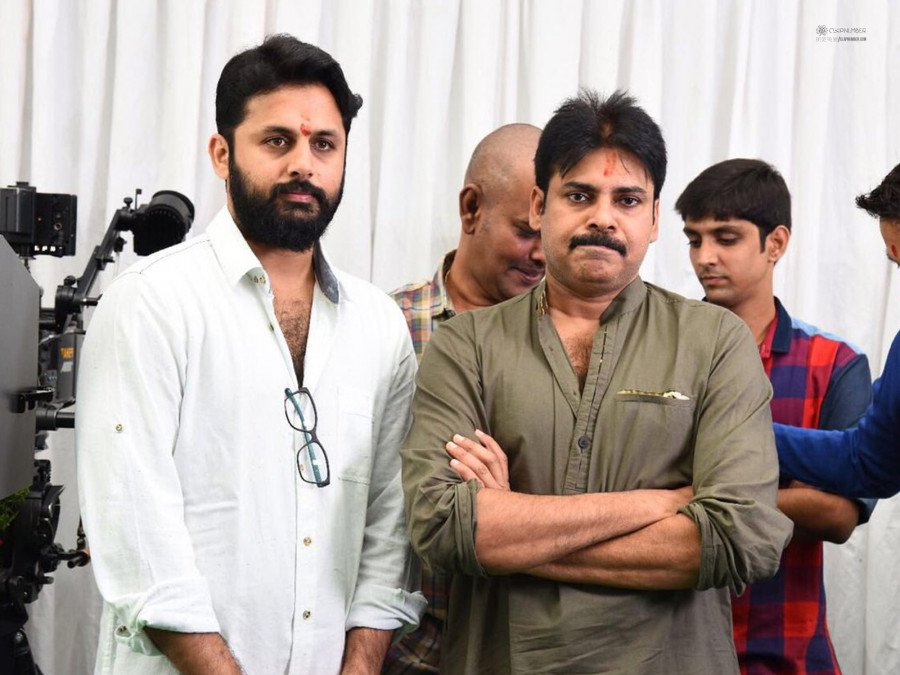 Nithiin is a die-hard fan of Pawan Kalyan and to watch Nithiin "fanboying" over his idol is wholesome in every way.
by Mansi
share
0