Telugu 05th Feb, 2021 U/A 2h 10min Action, Comedy, Horror
A game developer with his friends heads to Kurnool to attend his friend’s wedding. What seemed to be a pretty common wedding turns out to be their biggest nightmare as something much worse than a danger awaits them
CRITIC 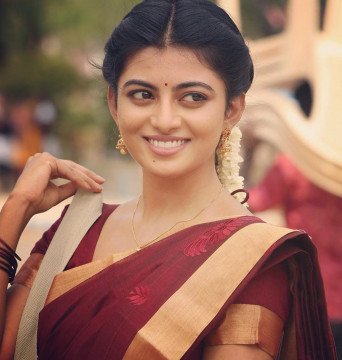 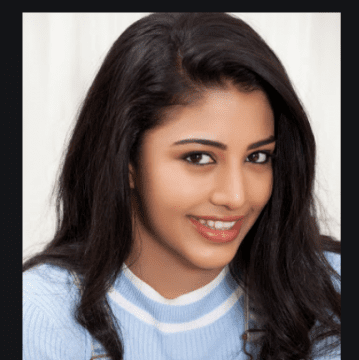 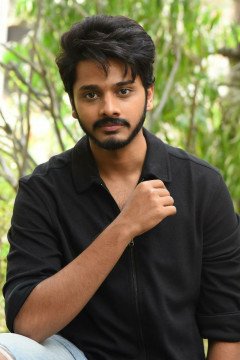 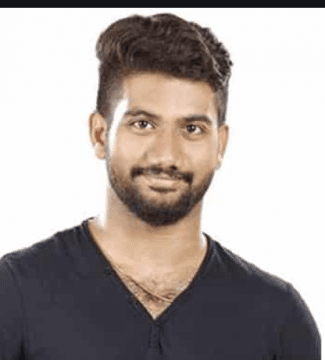 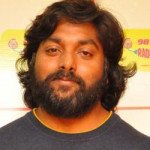 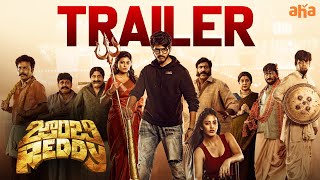 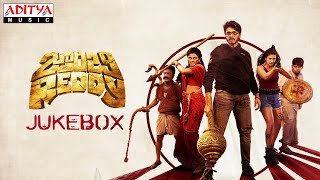 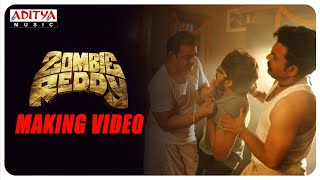 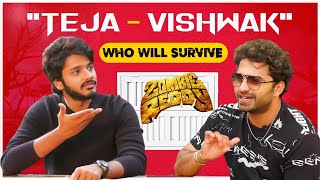 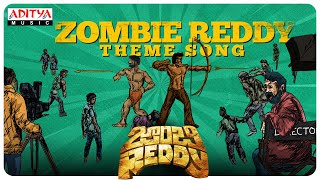 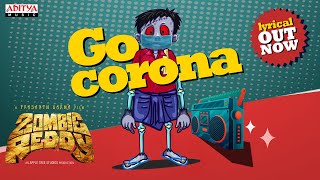 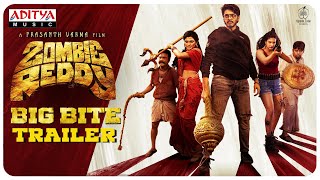 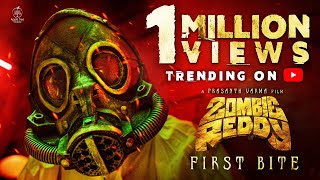 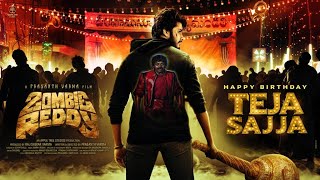 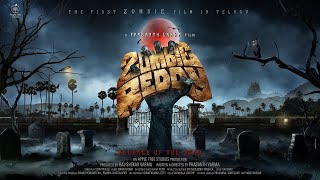 In the very beginning of Zombie Reddy, somewhere in Rayalaseema, a bird, flying over a temple, is struck by lightning. However, the bird survives an ominous sign of something going to happen. The Indian government easing the COVID-19 lockdown guidelines. Mario(Teja Sajja) is a gaming developer, he works on a video game, which goes viral overnight. With the lockdown, rules eased Mario (Teja Sajja) and a couple of his friends, played by Daksha Nagarkar and Kireeti Damaraju, travel to a village in Kurnool district to attend a friend’s wedding. In Kurnool, a strange virus turns people into zombies. When they attend the wedding they get to know that they are pushed into a game of death where rival families are crying for blood.

Right from the moment, Mario gets an outline of what’s happening in the village, his single purpose is to save his friend who’s about to get married.

What is the main reason behind the birth of Zombies? How do they find the solution to solve this problem? Form rest of the story.

Unlock eases the government norms to travel. Mario along with his friends goes to the wedding of his close friend in Kurnool, only to find they have turned into zombies. His friend has a faction angle to his existence in Kurnool. The whole story is about how Mario and his friends save the day and reunite the two families while trying to survive the zombie attack.

Prashanth Varma introduces the first Zombie film of its kind in Tollywood.

The film reflects a comparable template as viewed in many factionalism-based flicks like Indra, Samarasimha Reddy, and Narasimha Naidu where family conflicts span decades. Thankfully, Prashant Varma evades from making these clichés seem too funny, even if the stakes don’t seem as high as those seen in other such films.

The plot is made using a tried-and-tested formula with zombies at the centre of the story. The major let down however is its humour.

The interval episode remains the highlight in the movie, but the climax is what ruins the plot. The action episodes have been well managed with some nail-biting action sequences. The performance is one aspect that has to be lauded all the actors starting with Teja have done a decent job.

The Second-half of the movie picks up the pace and makes the movie more interesting.

The music by Mark K. Robin is one of the highlights of the movie. His music elevates the scenes to the next level. The production value for the movie is good. The Cinematography by Anith is decent. Prasanth Varma's plot on zombies and narration of Zombie Reddy is the best part. Editing is one perfect thing for the movie.

If you are a Zombie fan go for it but don't expect too much from it.

Click the play button to see the video review

A game developer with his friends heads to Kurnool to attend his friend’s wedding. What seemed to be a pretty common wedding turns out to be their biggest nightmare as something much worse than a danger awaits them 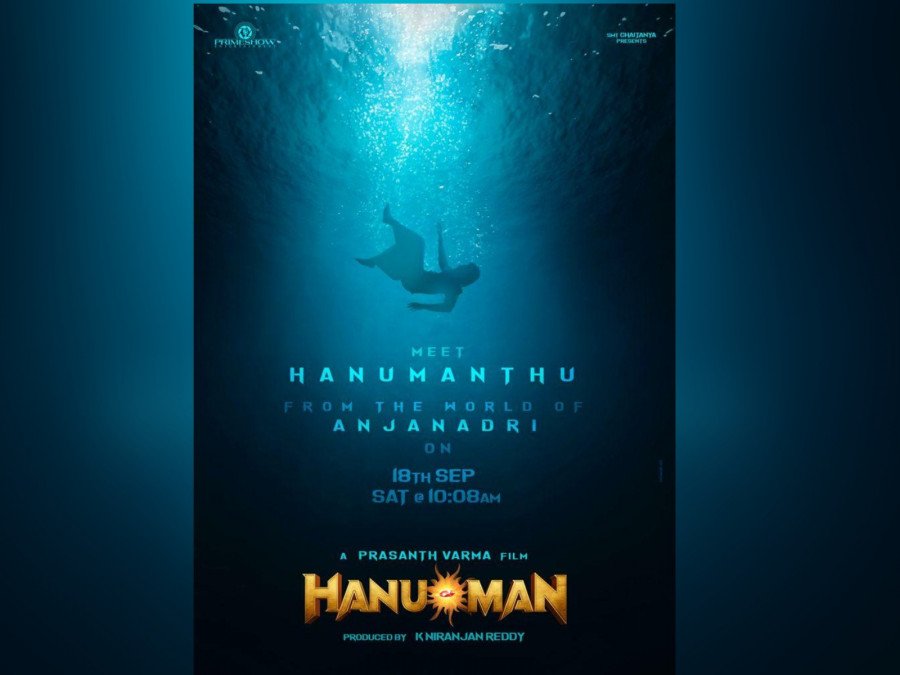 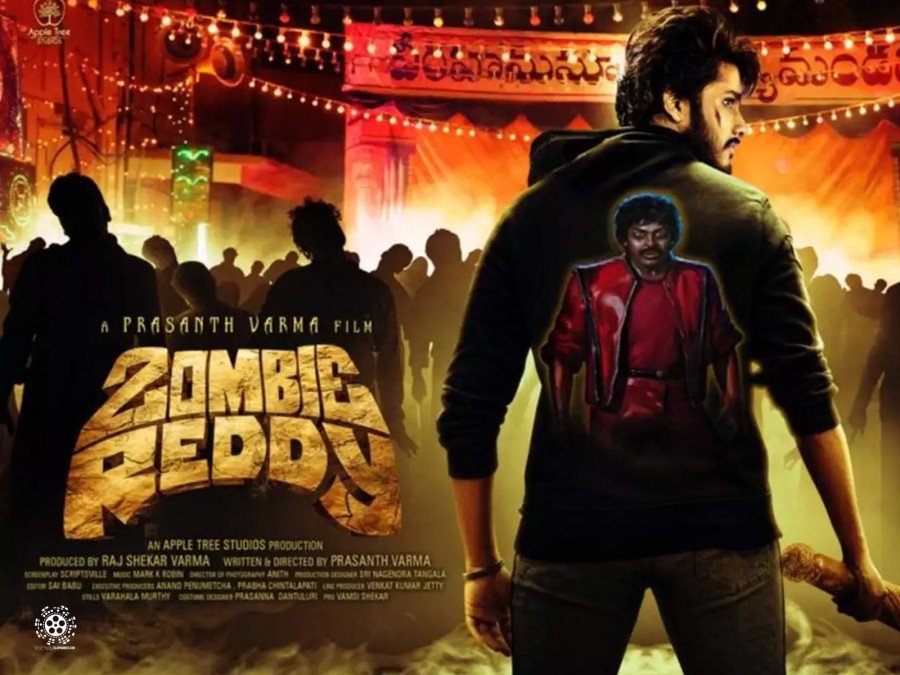 According to the latest reports, it is now confirmed that the sequel for Zombie Reddy is going to happen.
byMansi Iyer
1K views