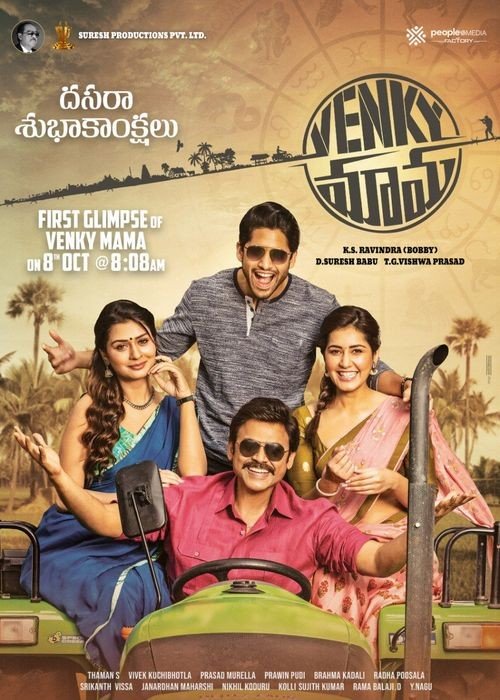 Ramanarayana (Nassar) is a respected astrologer of Draksharama village. Whatever he says happens and people strongly believe in his predictions. 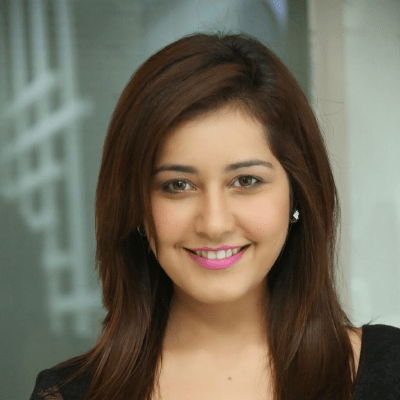 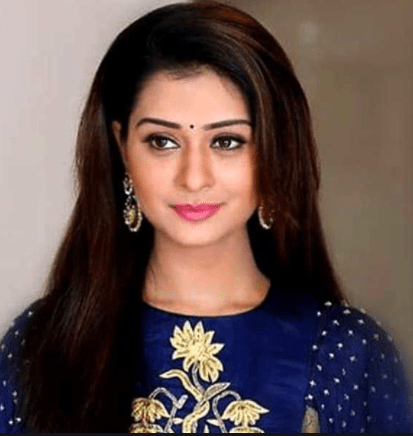 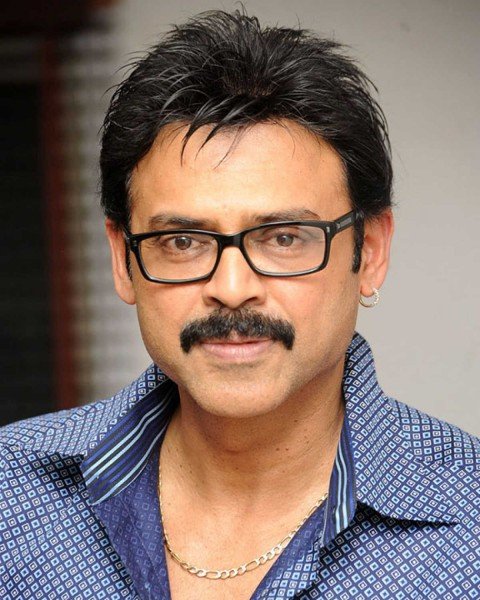 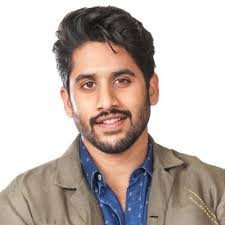 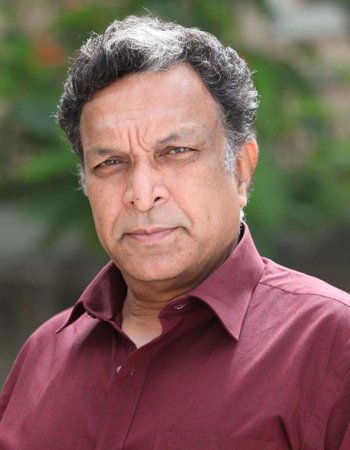 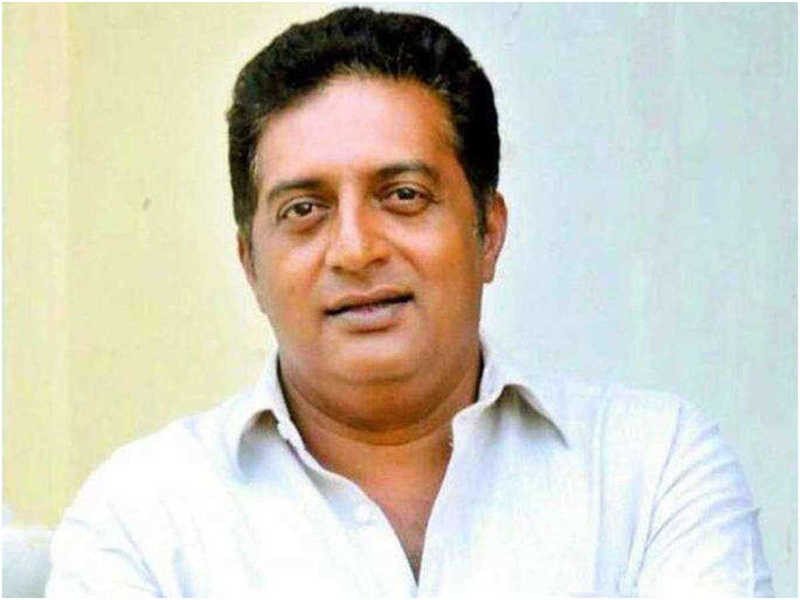 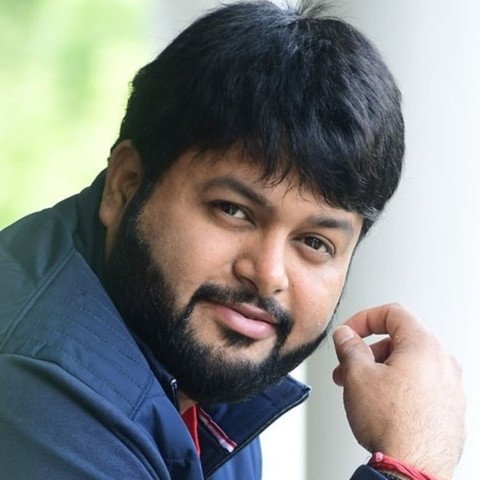 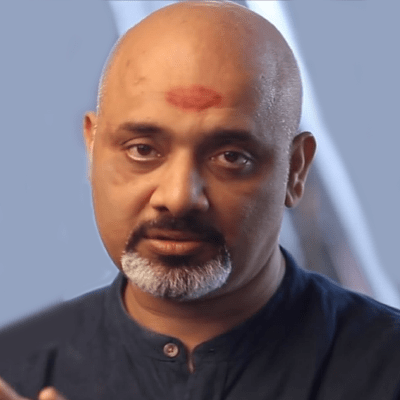 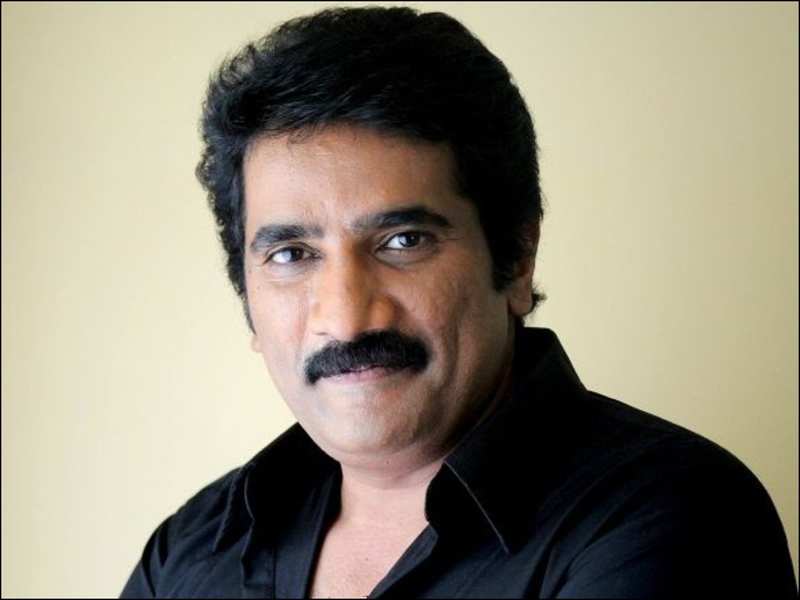 Ramanarayana (Nassar) is a respected astrologer of Draksharama village. Whatever he says happens and people strongly believe in his predictions. He predicts that his daughter and her husband will be killed as soon as she gives birth to a baby. To avoid this, he asks her not to get married. Defying her father, he gets married and God blesses them with a beautiful baby boy. But just like the prediction, the couple gets killed. Ramanarayana declares that the baby will bring bad luck to the family too and he should be given off to his paternal grandparents. However, his son Venkataratnam (Venkatesh), objects to this and takes up the responsibility of bringing up the child. The boy, Karthik, (Naga Chaitanya) grows up to be a young man who puts his uncle above everything. He realizes that Venkataramana never paid attention to his marital life because of Karthik's upbringing and decides to set him up with Vennela (Payal Rajput). Even Venkataramana tries to mend Karthik's relationship with his ex, Harika (Raashi Khanna). But one day, Karthik suddenly leaves home and Venkataramana goes in search of him. Why Karthik left and if Venkataramana will be able to find him again forms the rest of the story. 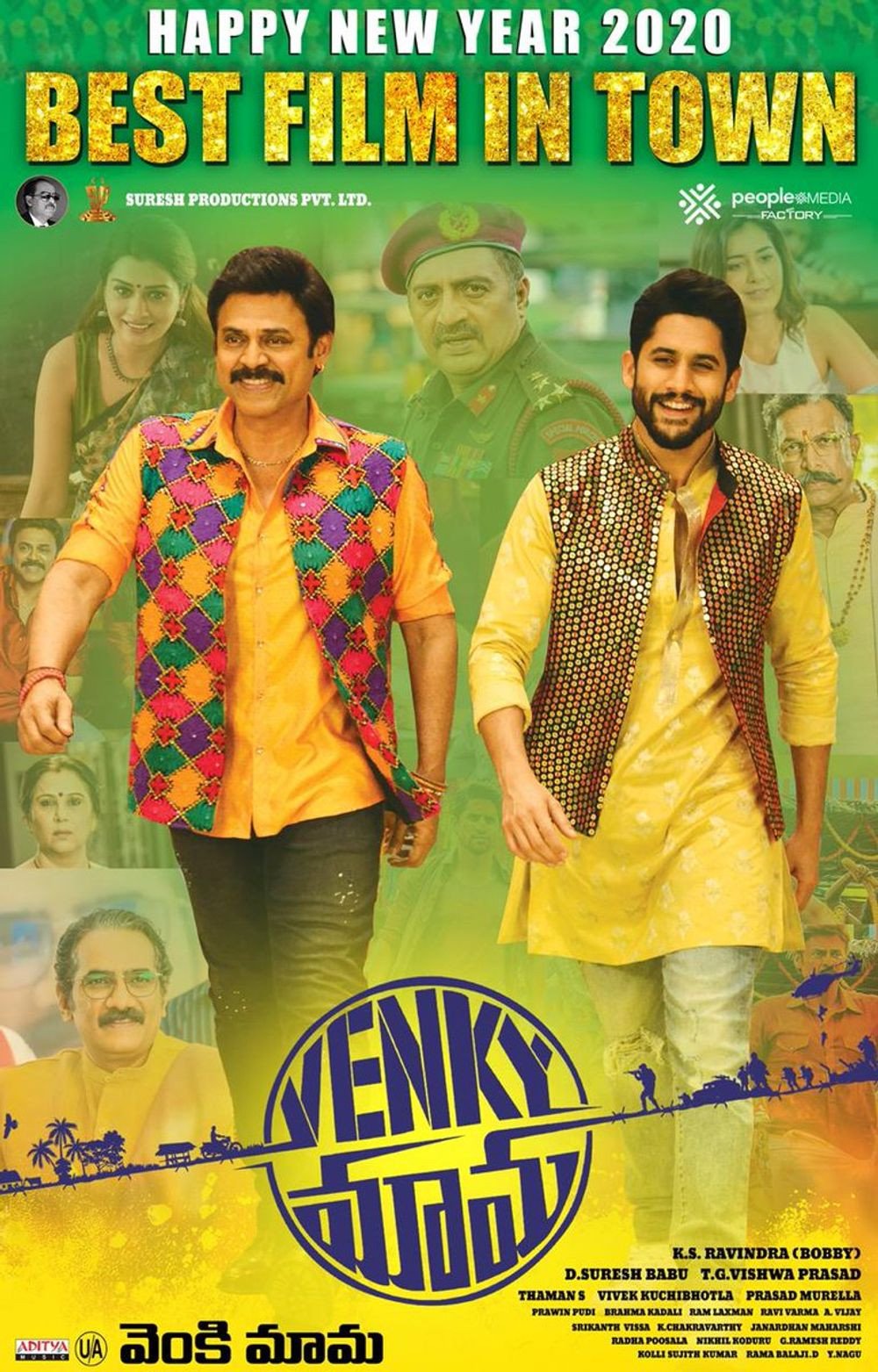 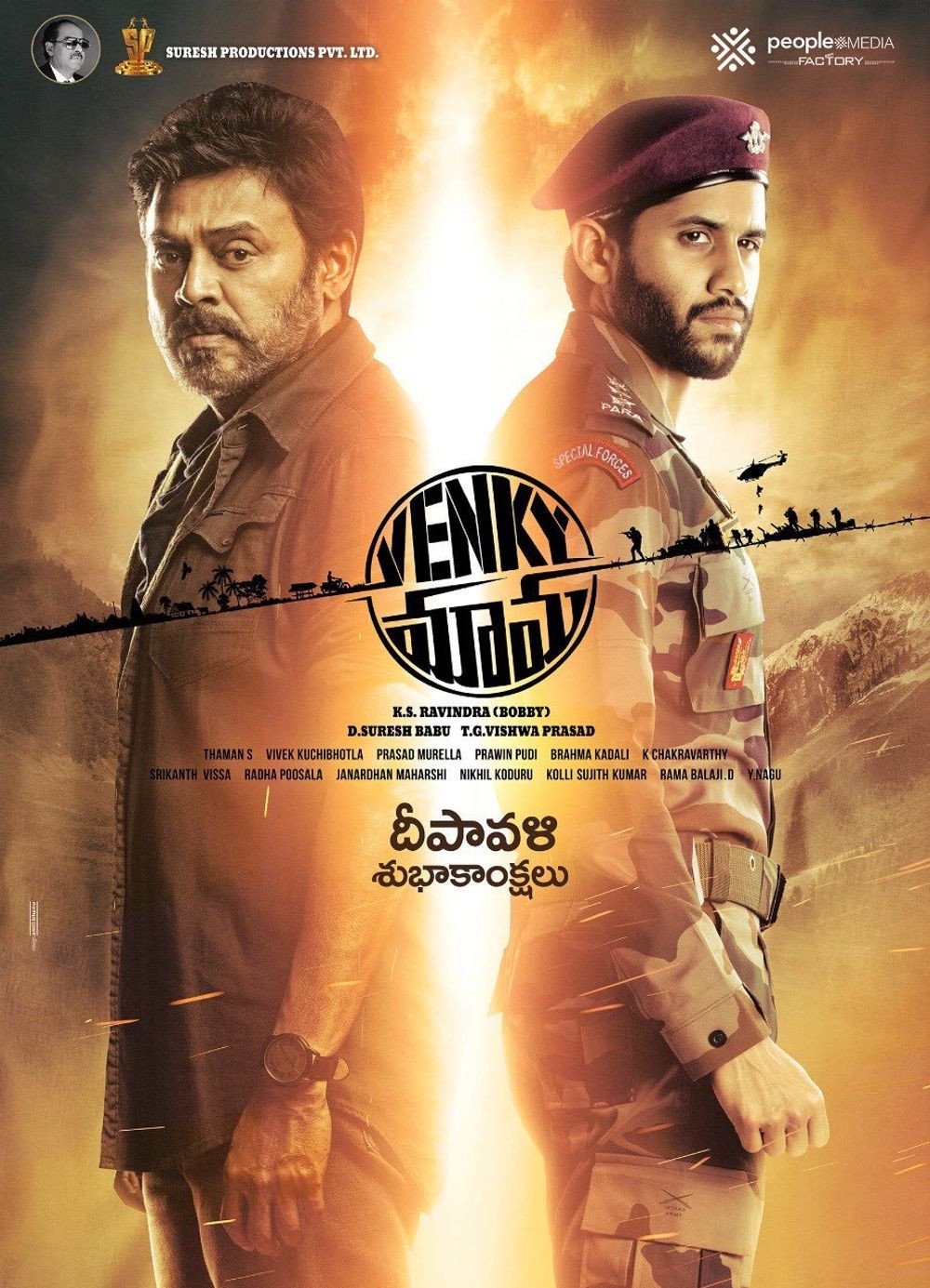 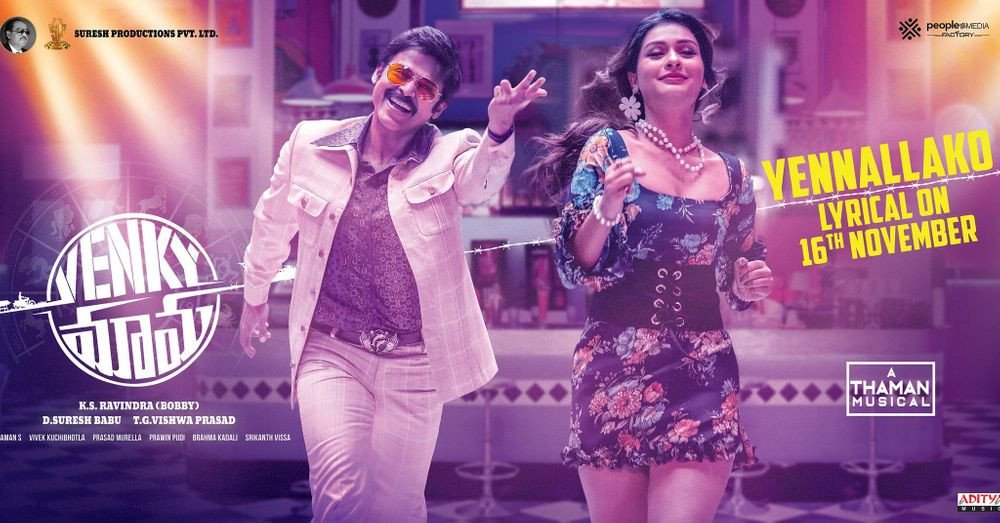 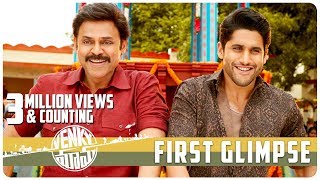 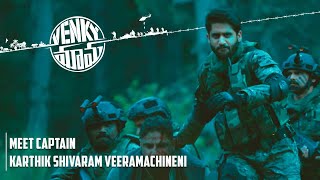 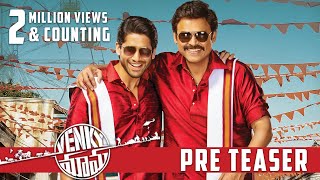 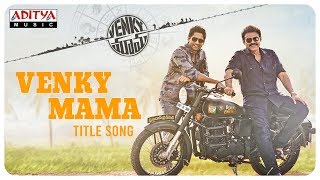 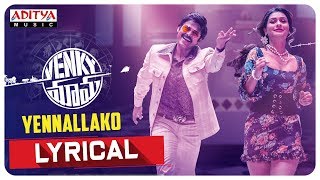 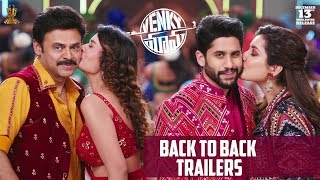