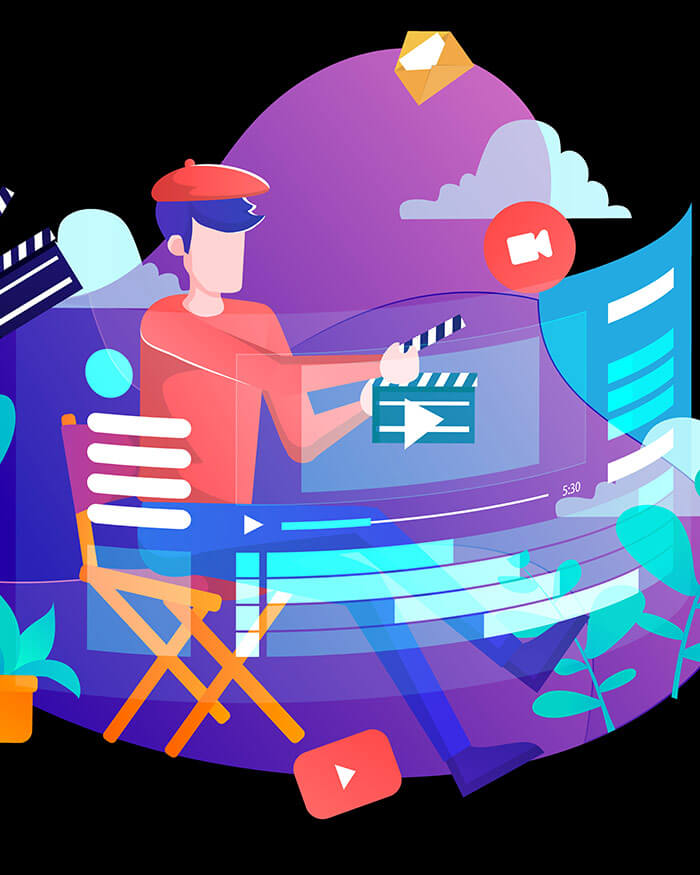 Veduka is a 2007 released Telugu love story directed by Jitender Y. Starring Raja, Poonam Bajwa, Anuradha Mehta. Harini is a fun loving girl who pranks young boys she meet. She rubs on the wrong side of a psycho Srikar. Srikar is a down to earth person who likes to lead a simple life though he is a son of a rich man. Harini rents out the upper part of her house portion to Srikar. And they fall in love. The rest of the film is all about how they express their love to each other. 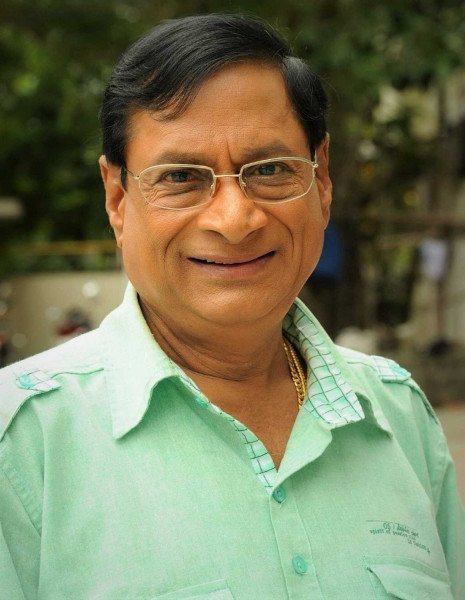