Telugu 07th May, 2021 1h 34min Thriller
Thank You Brother is a mystery drama starring Anasuya and Viraj Ashwin as its main leads. This film was directed by Ramesh Raparthi and was premiered on Aha on 7 May 2021.
CRITIC 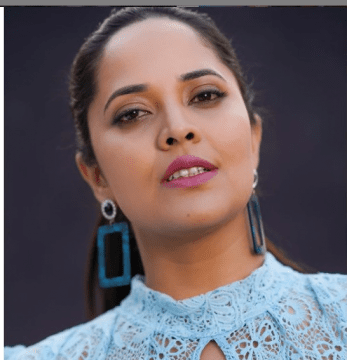 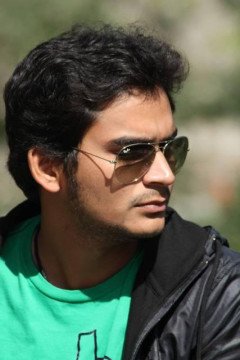 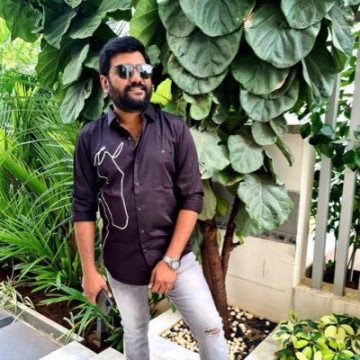 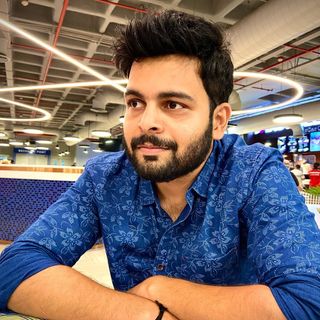 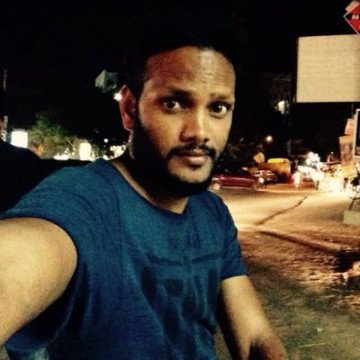 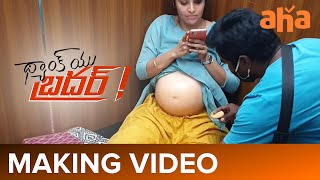 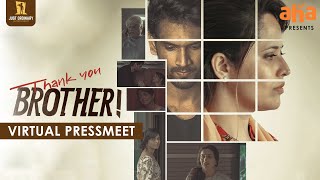 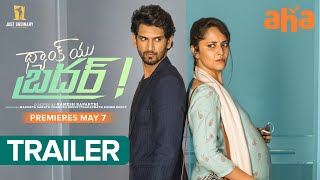 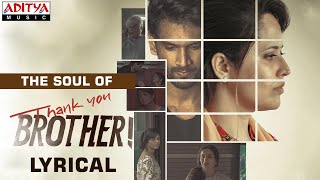 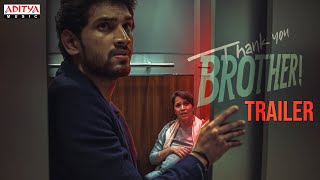 'Thank You Brother' comprises a unique set of actors portraying their respective roles impressively. Anchor and Actress Anasuya Bharadwaj and Viraj Ashwin were the main leads of this project. This film also marked the debut of newcomer actress Mounika Reddy who plays a prominent role in this film. Since the film shoot was concluded by the end of the year 2020, the crew scheduled 'Thank You Brother' for a theatrical release on 30 April 2021. But due to the dreadful second wave of COVID-19, it ended up being released on the OTT platform Aha on 7 May 2021.

This film was directed by Ramesh Raparthi and cinematographed by Suresh Ragutu. It was produced by a dual collaboration of Magunta Sarath Chandra Reddy and Tharaknath Bommi Reddy under the banner of Just Ordinary Entertainment.

Inspired by the 2019 Nigerian film Elevator Baby, The story of Thank You Brother revolves around an arrogant rich urchin who goes by the name Abhi and a rather commoner citizen who is also pregnant, undergoing her third trimester, Priya. Destiny brings them both in an elevator and doom begins when the elevator stops functioning and gets stuck. Not only this but Priya's water breaks and she undergoes labor pains too. The plot revolves around how Abhi handles the situation and how Priya endures her misfortune.

To put it out bluntly, 'Thank You Brother' was mediocre at its best. It clearly wouldn't take a genius to figure out the entire plot right after watching the trailer of this film. Proceeding with the analysis, the first half of the film concentrated on character building and development. After a good buildup, the plot takes its course, and the real tension begins. The second half of this film comprises solid emotional scenes and brilliant acting by Viraj Ashwin and Anasuya. But despite such good acting, something felt off. To be precise, the entire film seemed lackluster and it felt rushed, ultimately resulting in an unsatisfactory ending. Though 'Thank You Brother' was inspired by the Nigerian film 'Elevator Baby', they could've done a lot better than what they presented to us.

Unquestionably, Anasuya and Viraj, along with the rest of the acting crew did an impressive job with their performances, it just wasn't enough. Most of the scenes felt like fillers to extend the run-time. The plotline ended up being boring and the entire film just failed to do justice to the word 'thriller'. Other than the disappointing storyline and execution, cinematography and the background score were on point.

'Thank You Brother' is worth watching when one is entirely out of other content to watch. One can entirely skip watching this film.

Thank You Brother is a mystery drama starring Anasuya and Viraj Ashwin as its main leads. This film was directed by Ramesh Raparthi and was premiered on Aha on 7 May 2021. 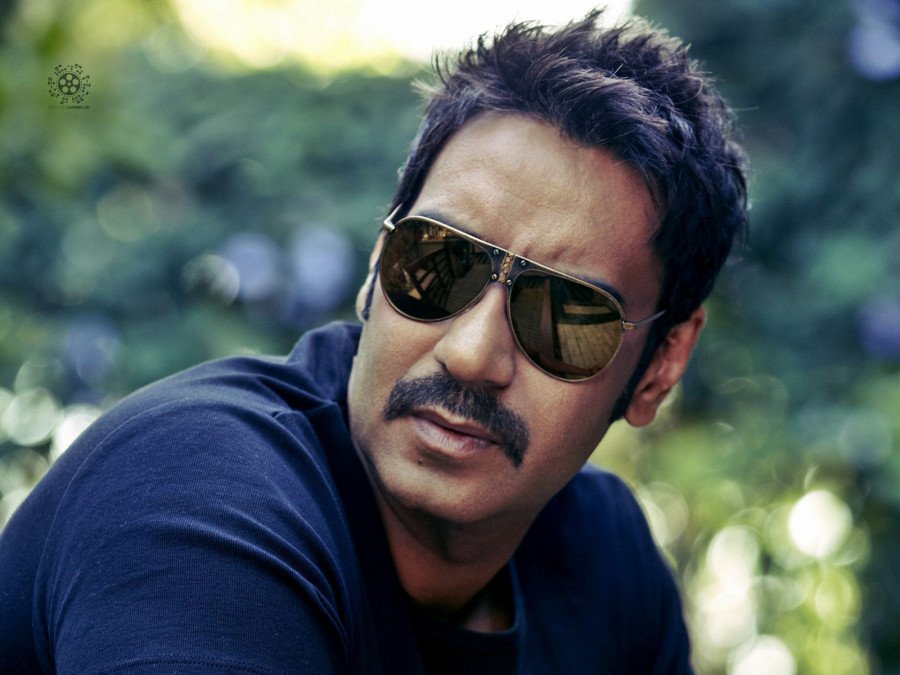 Ajay Devgan's list of projects is too long to cope up with his own releases.
byMansi Iyer
1K views