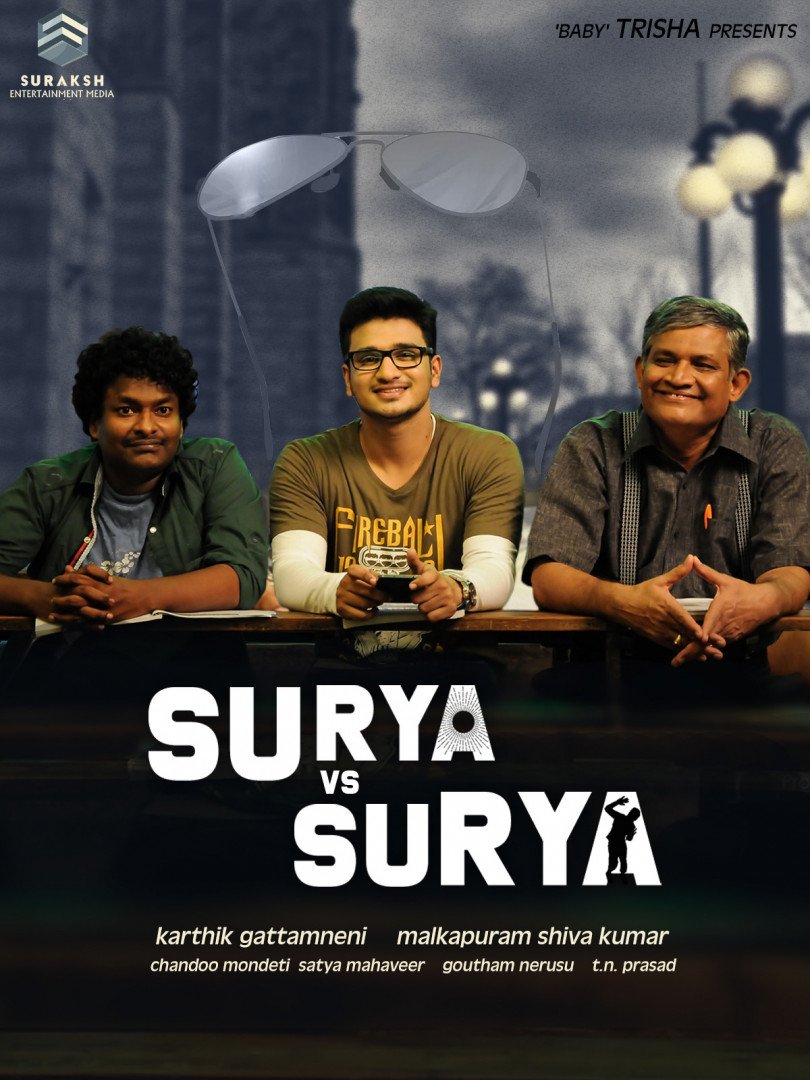 Surya Vs Surya is a Telugu romantic film, directed by Karthik Ghattamaneni and starring Nikhil Siddharth and Tridha Choudhary. Surya (Nikhil) suffers from a rare genetic disorder called Porphyria, where he is unable to go out during daytime because he cannot tolerate sunlight. Losing no hope, Surya manages his life during the nights. Then a TV anchor named Sanjana (Chowdary) falls in love with him. After some time, she comes to know about Surya’s disease and breaks up with him. How will Surya win her back? Watch the full Surya Vs Surya movie online, streaming on hotstar 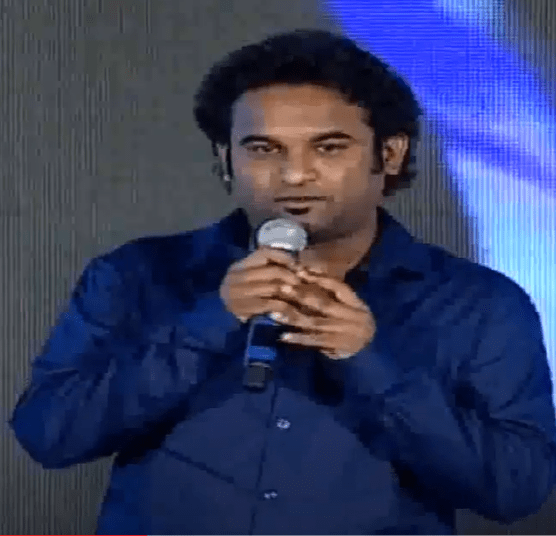