Telugu 23rd Apr, 2021 U/A 1h 59min Crime, Thriller
'Shukra' is a crime thriller film starring Arvind Krishna and Srijitaa Ghosh in the lead roles. Suku Purvaj is helming this project which finally made it in the theatres on April 23rd, 2021.
CRITIC 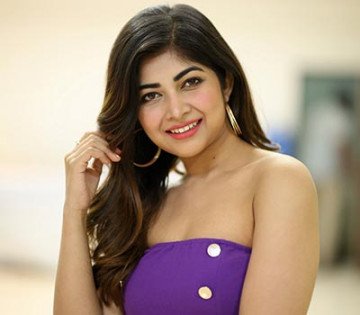 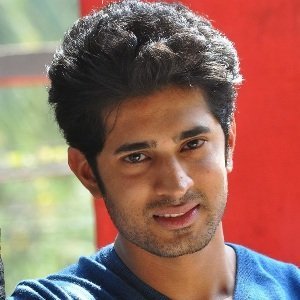 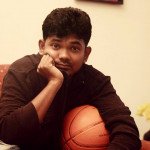 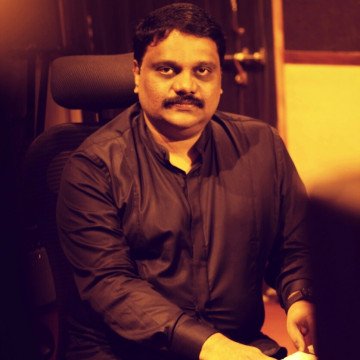 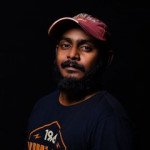 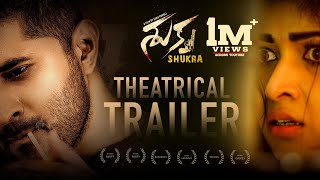 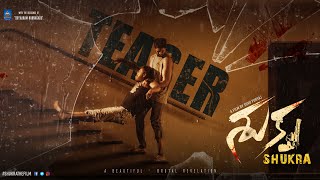 The second wave of the fast-spreading Coronavirus is going to affect the Telugu film industry all over again. Citing the dangerous pandemic, most of the movies which are supposed to hit the theatres are getting postponed. Out of the 7 Telugu movies that are supposed to get released on April 23rd, 2021, only a couple of films made it to the theatres and 'Shukra' is one of them.

Arvind Krishna and Srijitaa Ghosh in lead roles. The teaser and trailer of the film have created enough buzz around the movie and hinted that the film is going to be an engaging thriller. Suku Purvaj is wielding the megaphone for this project. Ashirvad composed tunes for this movie. Despite the pandemic, the makers have dared to release the film in theatres on April 23rd, 2021.

Willie (Arvind Krishna) and Ria (Srijitaa Ghosh) fall in love and get married. Willie loses in the business and he moves to Vizag with Ria and they start living a happy life. Just when everything is going right, they fall in danger because of a gang of thieves who loots bungalows and kills people on the city outskirts. One day on Ria's birthday, Willie organizes a party and all the friends and cousins of Ria attend the party. The robbers' gang murder 3 people at the party. What happened that night? Who did those murders? Why did they target Willie? forms the rest of the story.

Though the movie has an interesting storyline which can engage the audience with twists and turns, the lack of a racy screenplay became the biggest disappointment. Though the film is good at times, there is no logic in some scenes whereas the crucial scenes are slow and boring. The main plot got extremely stretched which became the biggest setback of the film and even the emotions also felt forced.

Director Suku Purvaj has failed to maintain the suspense throughout the film and keep the audience hooked. He made an effort to increase the pace in the second half, but the lack of logic made some scenes silly. Even the characterizations of hero and heroine are not written properly. The dragged screenplay and weak emotions will disturb the watching experience of the audience. Music is the biggest plus point for the film. Ashirvad should definitely get some extra brownie points for his amazing BGM. Cinematography is top-notch. Even editing is also quite good. Despite being made on a tight budget, the production values are good enough.

Despite being a newcomer, Arvind Krishna delivered an amazing performance in the film. Especially his dialogue delivery and body language are too good. Be it in emotional scenes or suspense scenes, he carried his role with ease. Srijitaa is beautiful and will definitely give a glamorous treat to the audience. She also impressed with her performance in the film. The actor who played the hero's friend and the police officer did a great job. The rest of the actors also made their presence felt and justifying their roles.

Despite having a few thrilling moments, 'Shukra' gives an overall underwhelming experience for the audience. The film has some bright and intriguing moments that can thrill the viewers.

'Shukra' is a crime thriller film starring Arvind Krishna and Srijitaa Ghosh in the lead roles. Suku Purvaj is helming this project which finally made it in the theatres on April 23rd, 2021.