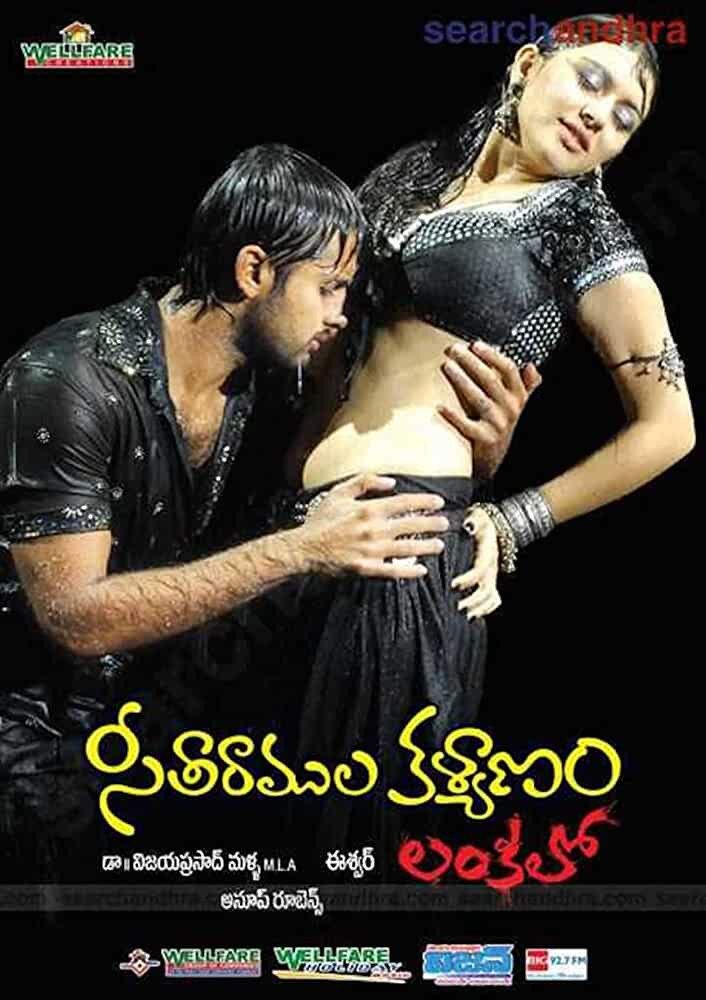 Seetaramulakalyanam-Lankalo is a 2010 Telugu action drama film starring Nitin and Hansika Motwani. Chandu loves Nandu but she refuses to accept his proposal. When Nandu decides to tell Chandu about her own feelings, she is taken away by her father to their village. 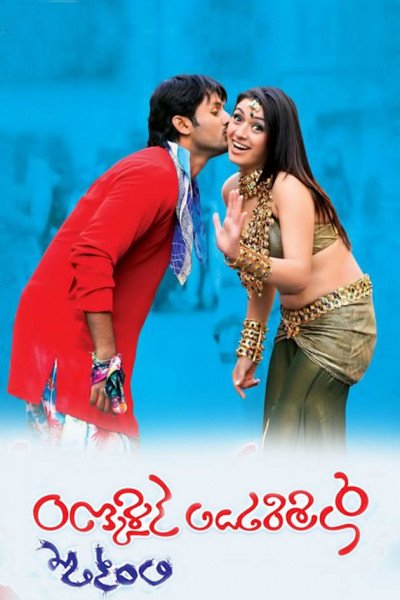 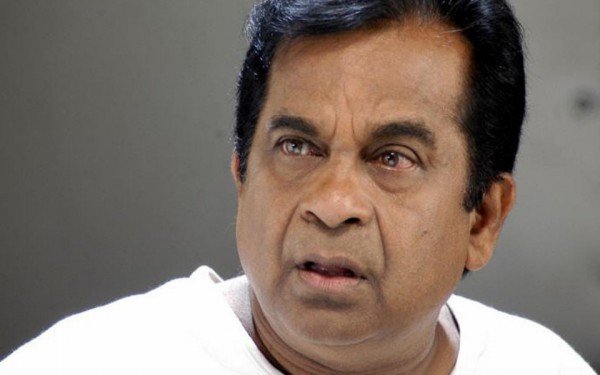 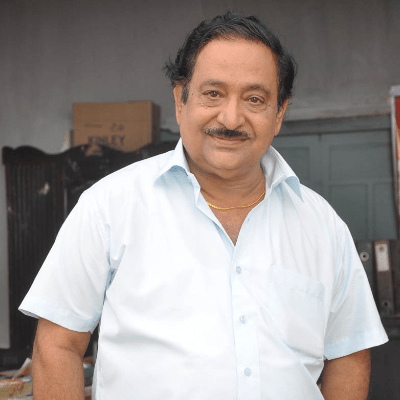 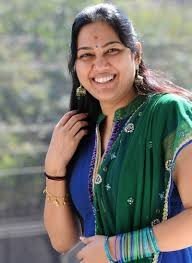 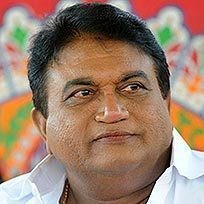 Chandrashekhar Mathur is a Kabaddi Champion, studies in Guru Nanak Institute, where the Principal is an expect in martial arts. He dramatically falls in love with Nandini Reddy/Anju Thakur, and when she rejects him, his parents intervene and successfully convince her to change her mind. Chandrashekhar then proposes marriage to her influential father, Peddi Reddy/Raja Thakur, who not only refuses to permit this alliance, but also has the former beaten-up by his army of goons while making preparations to arrange her marriage with Shiva Thakur. Before he could finalize the wedding, Veera Pratap and his paternal uncle abduct Nandini in order to force her to marry the former who is smitten by her. 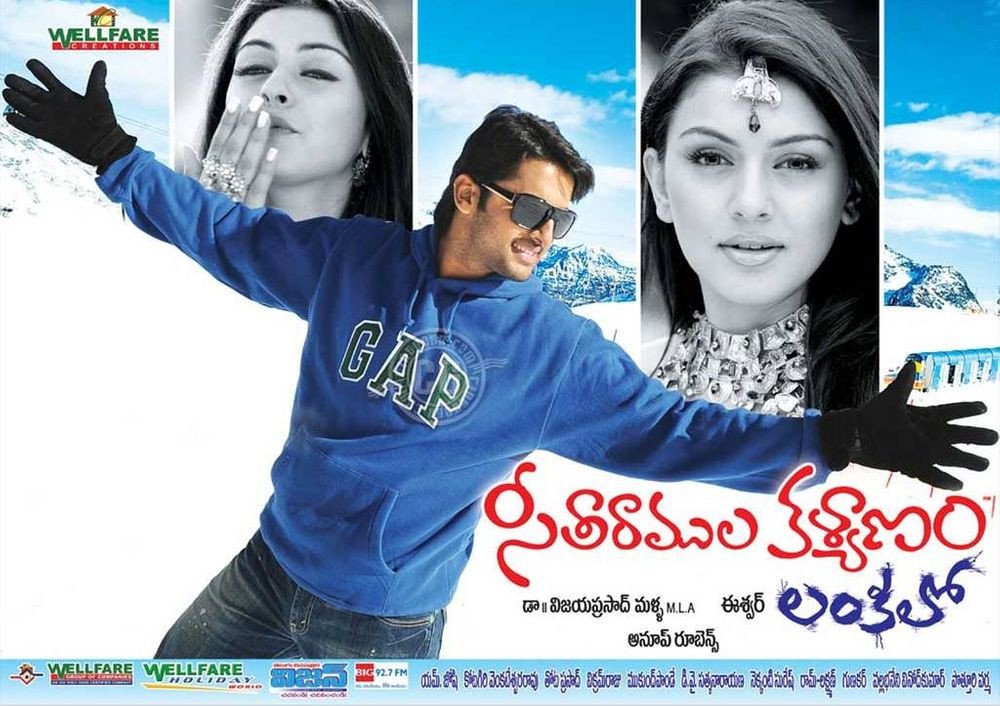 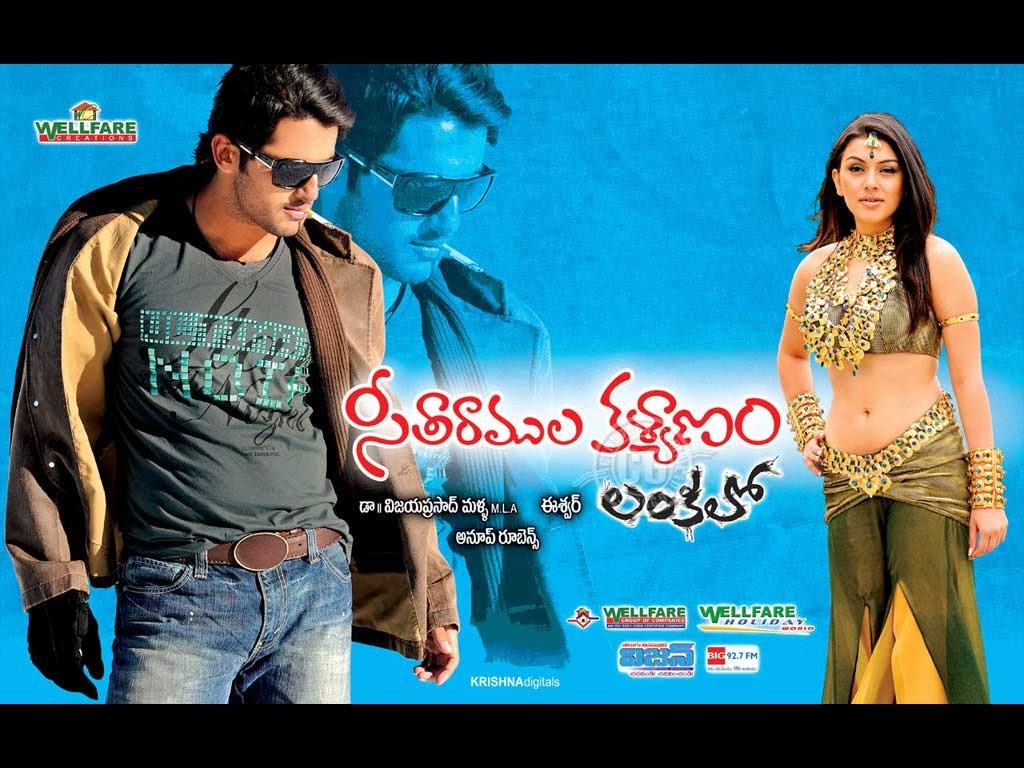 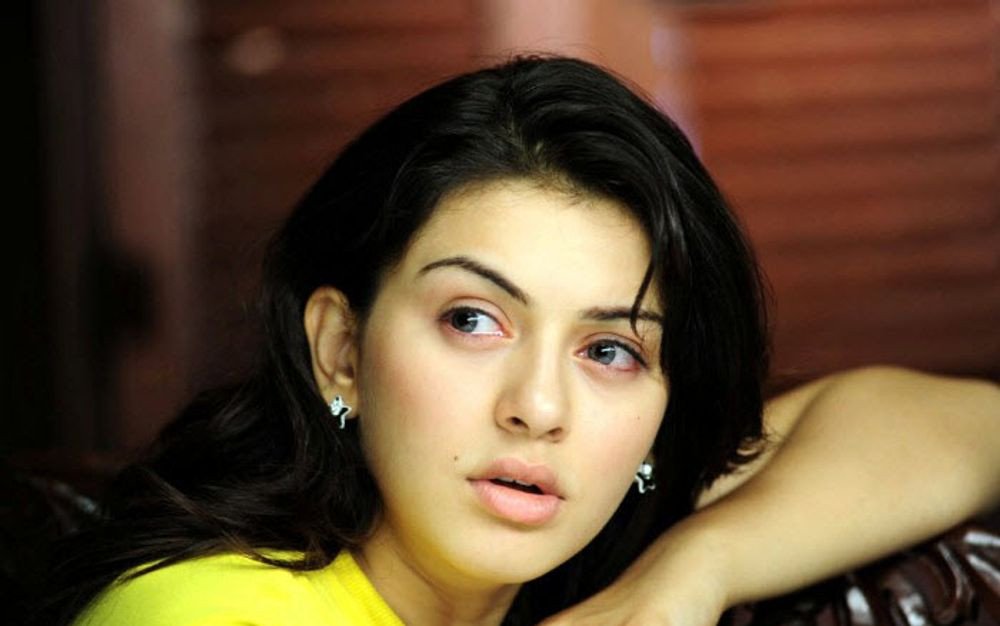 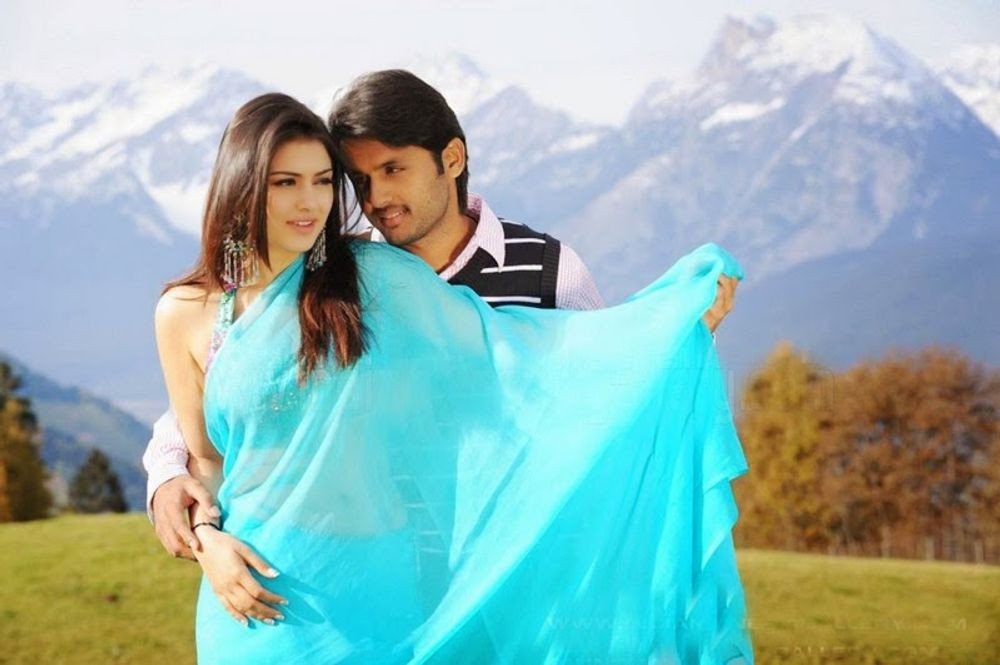 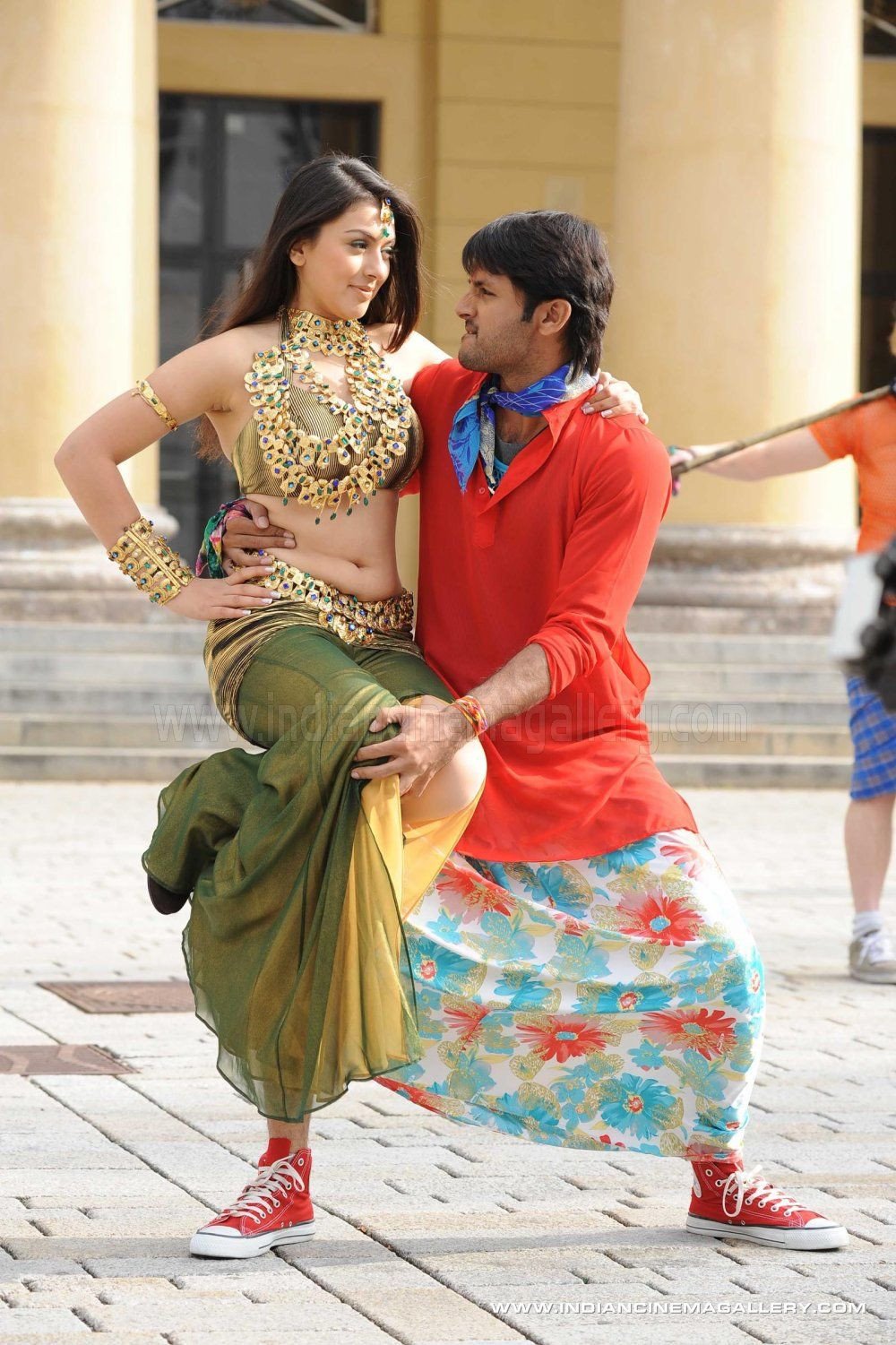 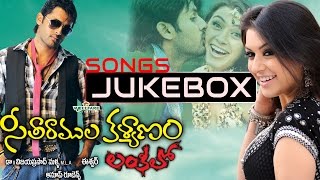