Sundar Ramasamy, an NRI businessman, revisits home and discovers about the tradition of illegal and illicit voting. When he determines to investigate the circumstance, he ends up stuck against two corrupt politicians. 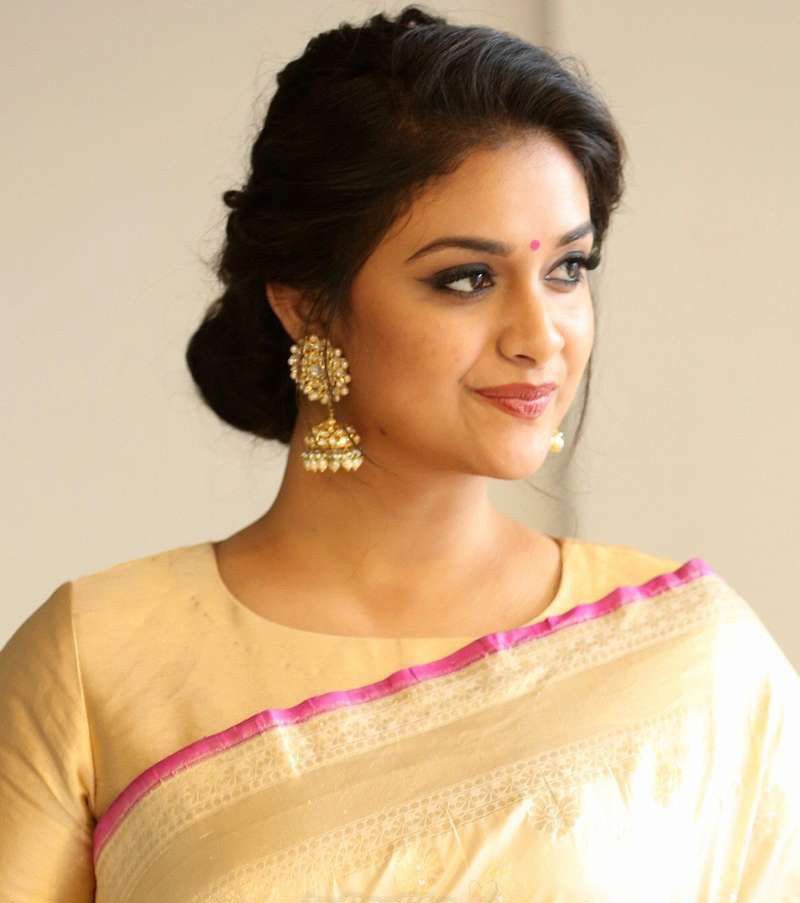 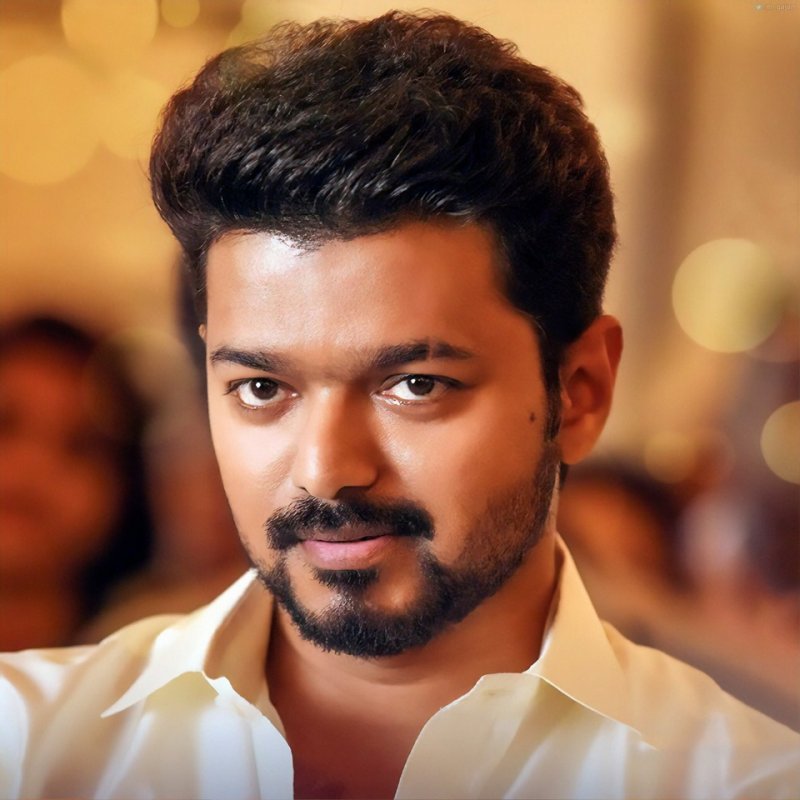 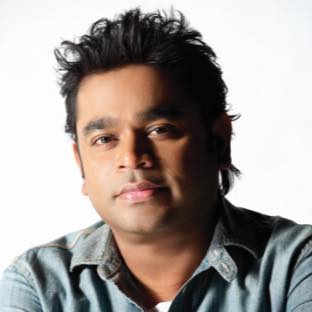 Sundar Ramaswamy is a successful NRI business who is a "shark" in his working field. He lands in Chennai to fulfill his obligation to vote. Though, he discovers that someone else had then voted in his name. Sundar then requests the Tamil Nadu State Election Commission and demands the ability to legitimately cast his vote, to which they consent. He establishes awareness among the society about fraud voting and finds that many people too encountered the same problem. Sundar's activities bring him into a dispute with two powerful and corrupt politicians. They are Masilamani, who is the Chief Minister of Tamil Nadu; and his sibling Malarvannan "Rendu". Although Masilamani's party wins the elections, the Election Commission invalidates the result based on Sundar's plea, and supplementary elections are scheduled to take place in the next 15 days. After being attacked by Rendu's goons, Sundar chooses to contest the election against Masilamani and resigns from his company. Sundar delivers speeches and rallies and gains immense support. After Sundar confronts Masilamani concerning his muteness on several issues, some unfavorable events happen due to which he realizes that the whole political system in the state and country needs change, so he determines to contest in all constituencies in Tamil Nadu. Sundar also gathers evidence against Masilamani which could expose his corruption, and he intends to exhibit it to the media to defame Masilamani and have him imprisoned. But problems don’t yet come to an end, Sundar faces life threatening consequences of his actions against Masilamani. But eventually in the end Sundar wins the elections and also gives fair political positions to few of his followers and brings everything to justice.

Sundar Ramasamy, an NRI businessman, revisits home and discovers about the tradition of illegal and illicit voting. When he determines to investigate the circumstance, he ends up stuck against two corrupt politicians. 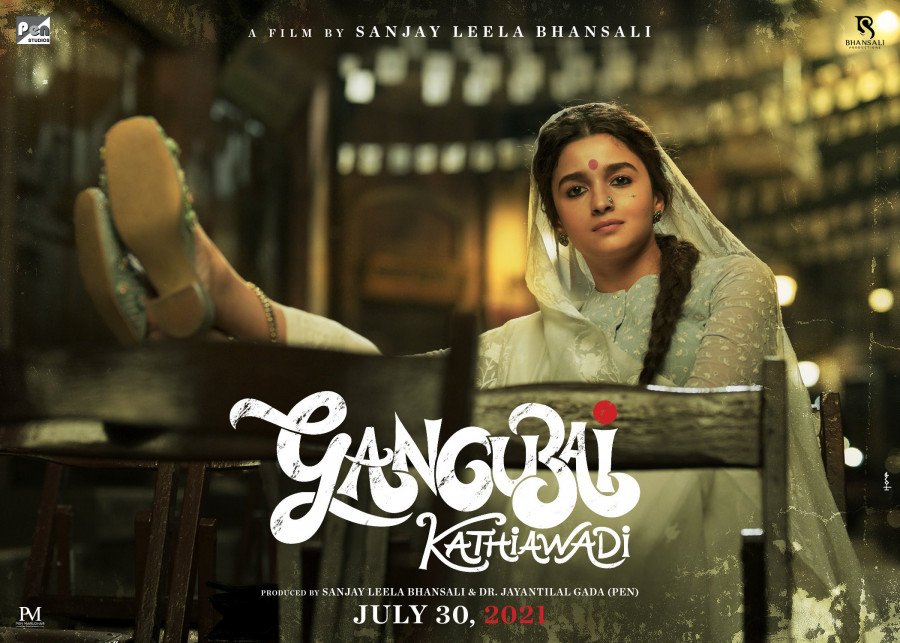 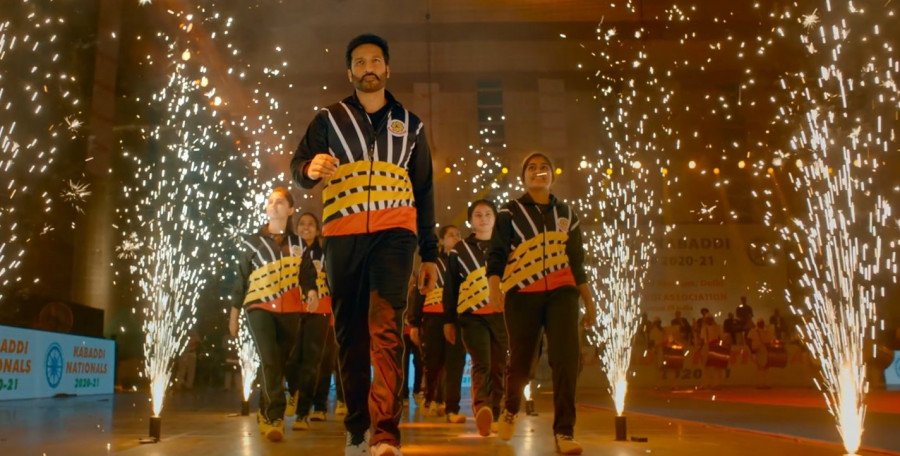 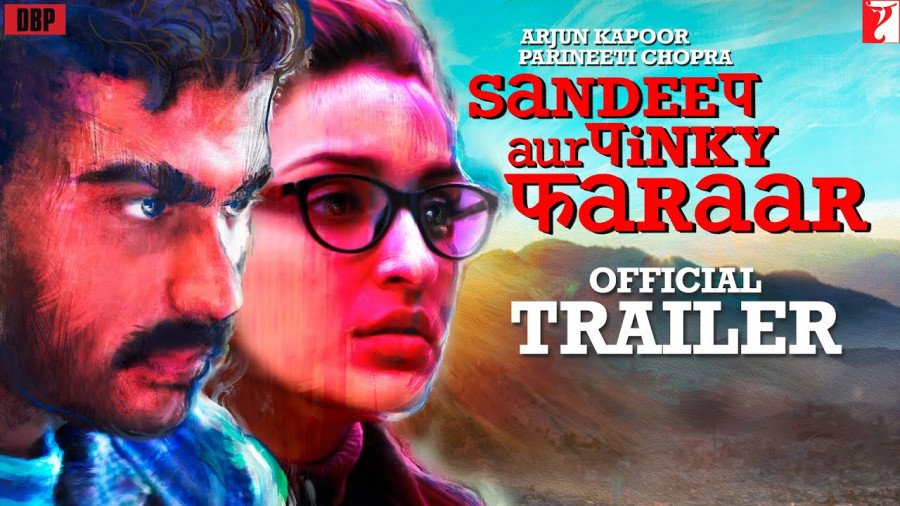 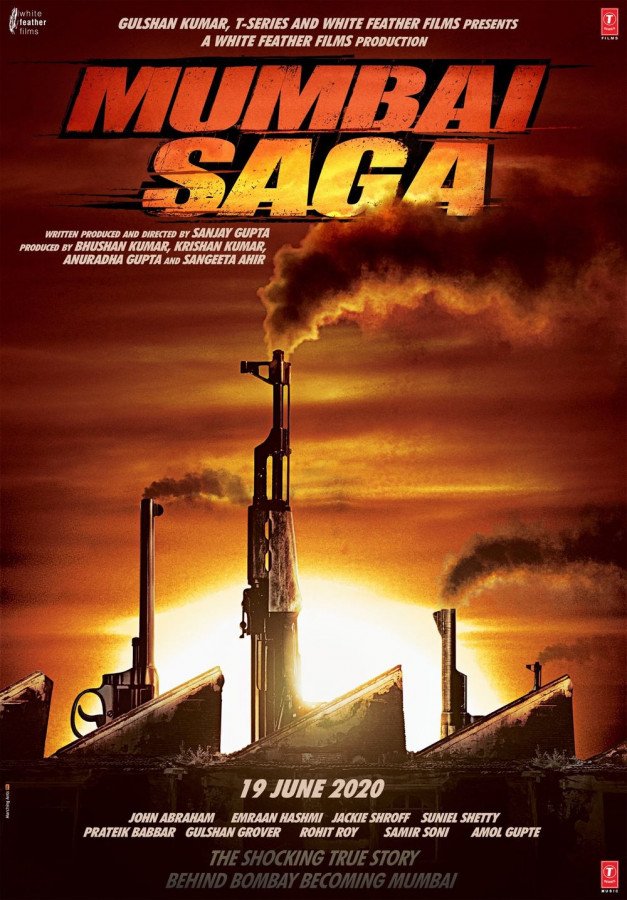 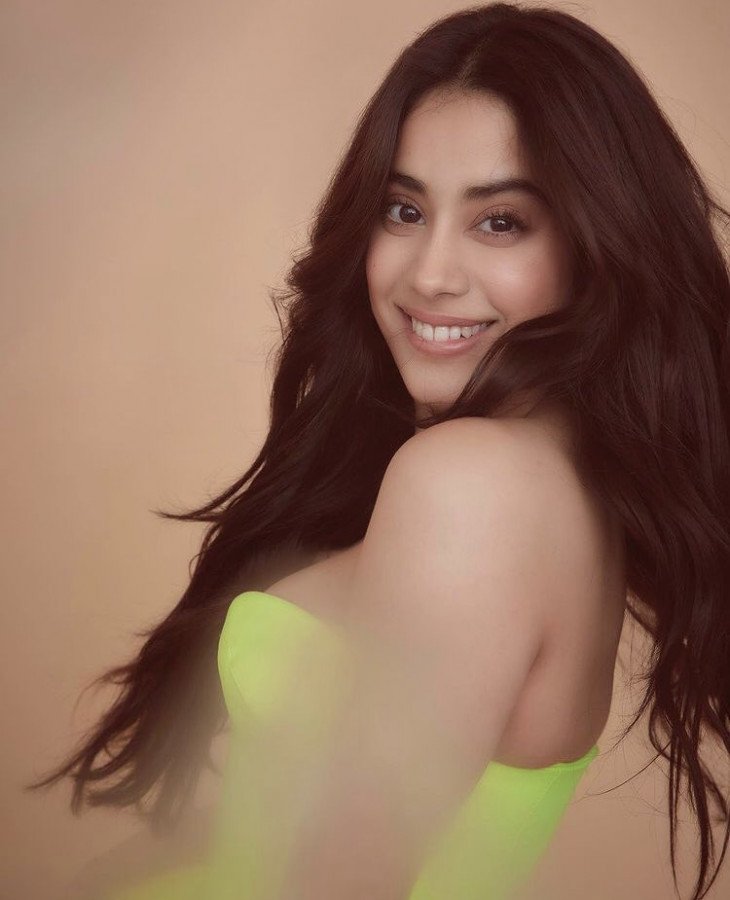 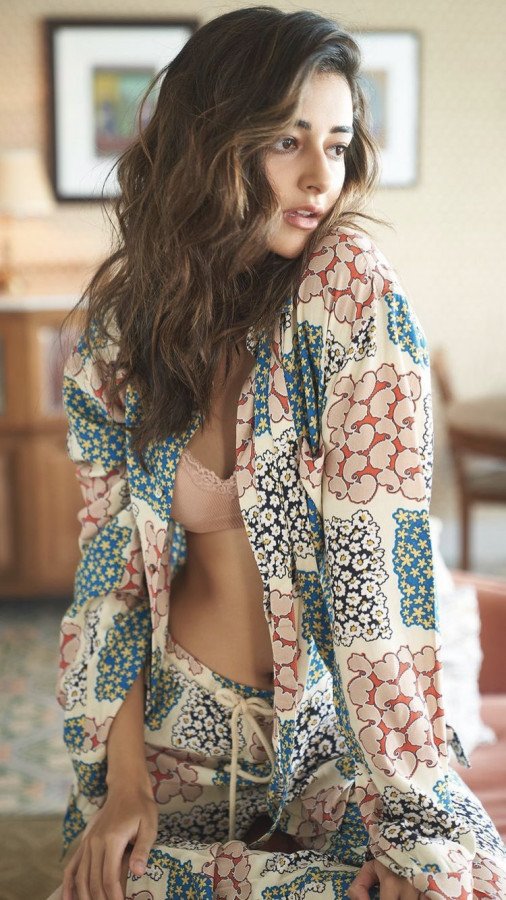 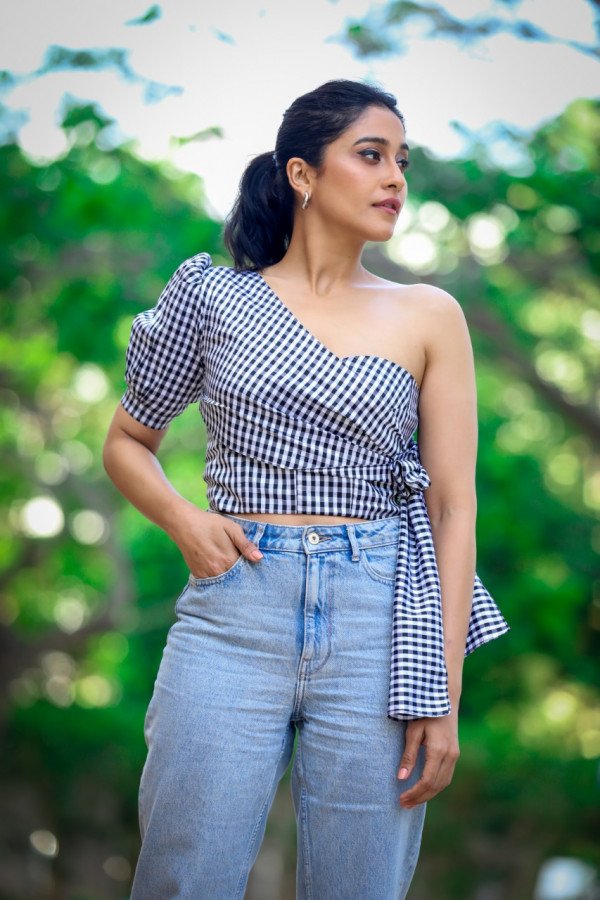 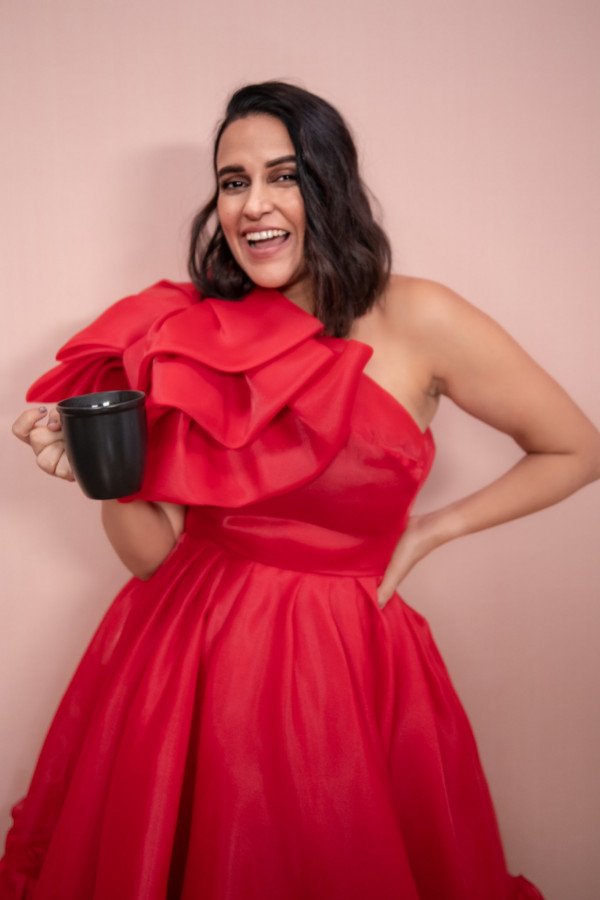