Ranga the Donga is a 2010 Telugu drama film starring Vimala Raman and Meka Srikanth. Ranga was raised by his grandmother. Ranga used to steal from the corrupt police officers. The man was also a fan of faction-oriented films and wished to be one when he grew up. He falls in love with an inspector and is caught during a theft gone wrong. In court, he meets a real faction leader. After the death of the faction leader, Ranga is persuaded by the late faction leader's wife to take his place. 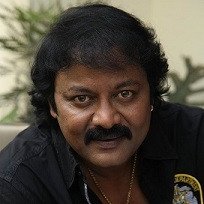 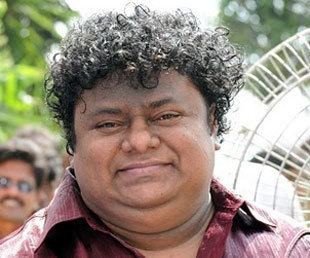