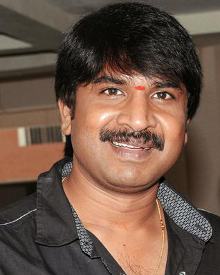 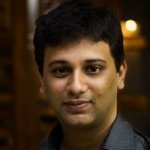 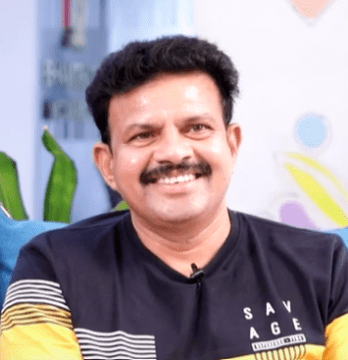 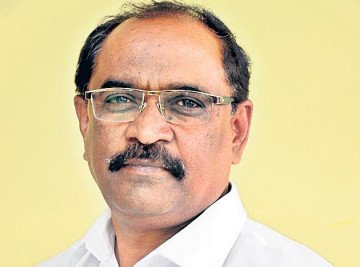 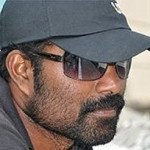 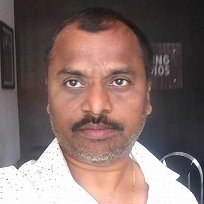 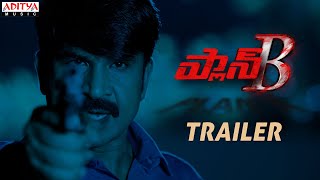 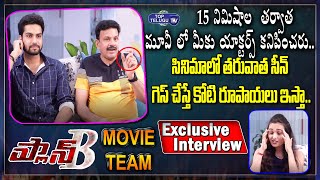 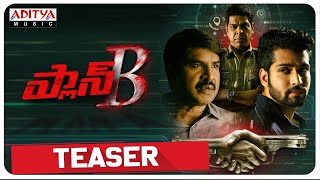 Plan B is a low budget Telugu thriller movie directed by K. V. Rajamahi. It was produced by AVR under the banner AVR Movie Wonders. It was edited by Avula Venkatesh and cinematography was done by Vekat Gangadhari. It stars Srinivas Reddy, Surya Vashista & Dimple in the leading roles with Murali Sharma, Ravi Prakash, Rajendra, Chitram Srinu, Meena, Dayanand, Sardar starring in supporting roles. It had it's theatrical release on September 17, 2021.

Plan B is a movie which occurs in a small village in Andhra Pradesh where the married couples have a lot of difficulties having children. Suddenly a specialist doctor arrives into the village and starts treating the suffering people and ridding them of their ailments. There is also a set of cold-blooded serial murders going on in the village, which start from the lawyer Vishwanath (Srinivas Reddy), and slowly evolve into something truly baffling. The investigation on all the mysteries shrouding these incidents by ACP (Murali Sharma) and Inspector (Ravi Prakash) forms the crux of this film.

Plan B provides justice to the phrase 'low budget' in almost every aspect of it's production. The plot is extremely confusing to begin with, and it doesn't want to stick to one direction as it slowly but surely spirals out of control. The serial murders may seem to look good on the script paper, but their execution and the story behind them are not something to brag about. The first half is a bit dull and is filled with repeated scenes, which could be edited out. The editing team's faults are very obvious here. The screenplay looks very dull, and the shoddy plot makes it even more painful. The production could have been better, there could have been more effort put into it. The only salvageable aspects of this film seemed to be the barely decent cinematography and the work of the actors. A special mention goes to Srinivas Reddy and Murali Sharma who played their roles in relative ease and made their acting shine through the perpetual confusion.

Overall, if anything has to be gathered from this film, it is that the confusion in this film can't even come close to being solved, and that the plot was nothing close to a 'thriller'.

Watching this movie would be unadvisable, and would be a stress to the mind.

Plan B is a low budget Telugu thriller movie directed by K. V. Rajamahi. It had it's theatrical release on September 17, 2021.