Telugu 12th Jun, 2021 2h 07min Action, Thriller
Pachchis is a Telugu crime drama which is directed by Sri Krishna and Rama Sai. It was released directly on the OTT platform Amazon Prime Video on 12 June 2021.
CRITIC 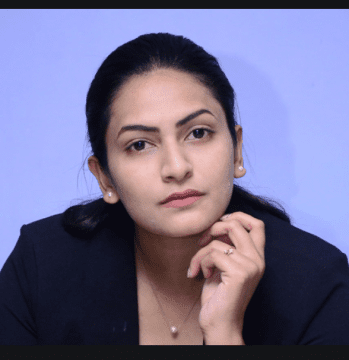 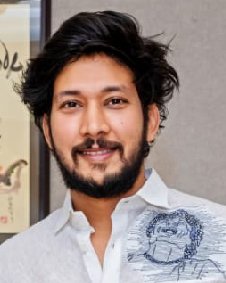 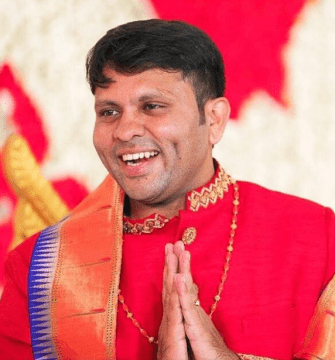 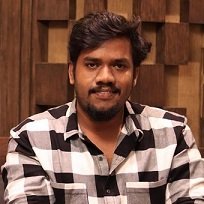 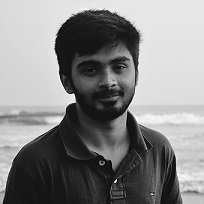 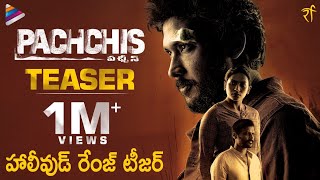 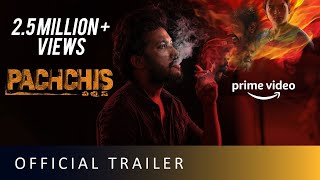 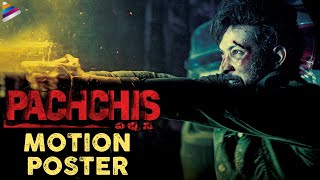 Pachchis is an adult crime thriller drama which is directed by Sri Krishna and Rama Sai and produced by Kaushik Kumar Kathuri and Rama Sai under a triple collaboration of the production banners Avasa Chitram, Raasta Films, and Mango Mass Media. This movie features Raamz and Swetha Varma in the lead roles, along with Jay Chandra, Ravi Varma, Dayanand Reddy, Keshav Deepak, Subhalekha Sudhakar, and Vishwendar Reddy as the supporting cast. This film also marks the debut of the lead actor Raamz, who previously worked as a costume designer.

Pachchis is a Telugu adult crime-thriller drama, which revolves around an easygoing man named Abhiram(Raamz) and his attempts to profit from the political rivalry between Maganti Gopinath (Subhalekha Sudhakar) and Basava Raju(Vishwendar Reddy). Abhiram is a man who believes in making easy money out of gambling, and eventually due to his recklessness, finds himself in a debt of 25 lakh rupees, which he needs to pay to the local casino owner. He takes the advantage of the political rivalry between Maganti Gopinath and Basava Raju and tries to loot the owed amount. The story pummels forward with any twists and turns which lead to Abhiram falling into trouble. The ways which he devises to escape these sticky situations are what forms the crux of this film.

This movie is a decent piece of work, and its engaging plot is something to look out for. The theme of the film is admittedly dark, full of suspense, and is an exciting watch. The plot was scripted very well and wasn't flooded with unnecessary details, which make it a unique story. The direction was very odd, but interesting to watch, as this particular type of direction was a memorable one. But, the direction does fail to stand up to the mark set by the gripping storyline. There were instances where dialogue was stretched out and unnecessary, and the densely packed potential of the story wasn't entirely unlocked by the screenplay. It felt mildly disappointing, to say the least.

The actors did a good job portraying the nuances of the characters, and no one burdened the movie further, but the "seat-gripping" feel which is given out by good crime dramas was lacking here. There was no background score, and it was a relief since many movies in the same genre are destroyed by a bad soundtrack. It made the scenes feel raw. Kartik Parmar’s cinematography was fantastic, and it was one of the main positive features of this film. The technicalities in this film were made with a lot of effort, and it shows.

To conclude this review- Pachchis is a fairly good movie, which could've been so much better if the direction did justice to the written plot. It does come off as lacking in a few places, but overall, it is a watcher.

This film is a great ride of emotions and thrills. It is worth a watch.

Click below for the video review of Pachchis movie

Pachchis is a Telugu crime drama which is directed by Sri Krishna and Rama Sai. It was released directly on the OTT platform Amazon Prime Video on 12 June 2021. 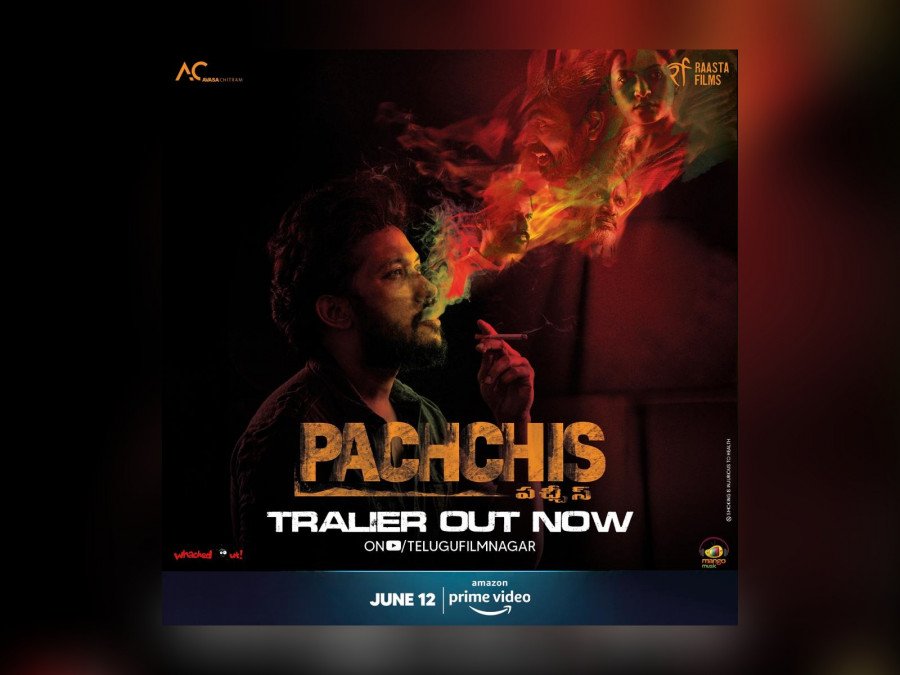 TRAILER RELEASE: Pachchis Is A New Breeze Of Crime Thriller