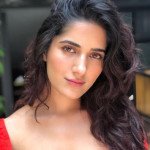 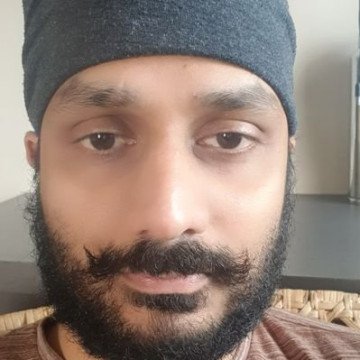 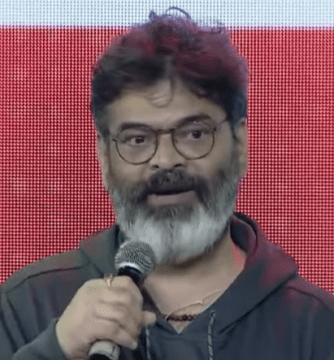 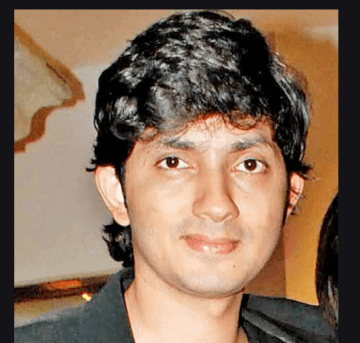 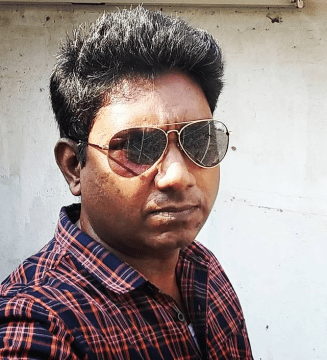 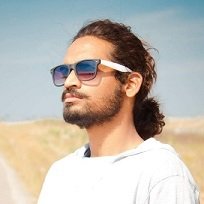 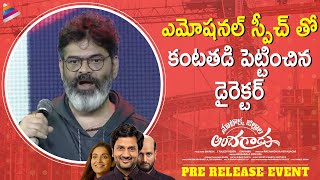 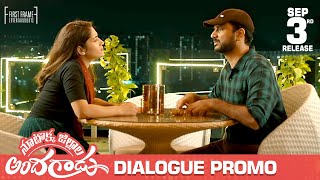 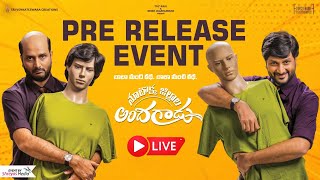 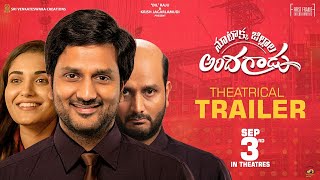 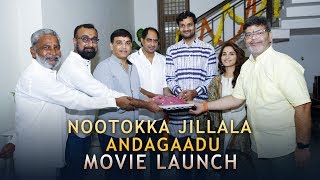 Nootokka Jillala Andagadu is a light-hearted humour drama directed by Rachakonda Vidyasagar. Avasarala Srinivas and Ruhani Sharma are cast as the main leads in this film. This film is produced by a joint collaboration of Shirish, Rajeev Reddy Yeduguru and Sai babu Jagarlamudi under the banners of Sri Venkateswara Creations, First Frame Entertainments, and SVC-FFE banners. Kiran Ganti did the editing of this film. Ram handled the cinematography of Nootokka Jillala Andagadu, while Shakthikanth Karthick orchestrated the background score of this film. This film had its theatrical release on 3rd September 2021.

The story of Nootokka Jillala Andagadu revolves around Gotti Surya Narayana aka GSN, who is a Customer Relations Manager in a real estate firm. What's different about this person is that he has top-tier self-esteem issues due to his bald-headedness. He tends to not step out of his house without a wig on. What scares him, even more, is the fact that people will eventually find out that he has a bald head and will despise him for that. Eventually, a North Indian lady, Anjali joins his office and that entirely changes Mr. GSN's life. He falls for her the moment he sees her and with time, both fall for each other. Mr. GSN's worst nightmare comes to life as she finds out about his bald-headedness right when they plan on getting hitched. A sequence of disasters follows after that incident as Anjali quits her job and moves back to her hometown. Mr. GSN's love story comes to an abrupt pause and entirely wrecks his mental health. Will Anjali accept him as he is? Will she leave him because he is bald? How will Mr. GSN cope up with this disaster? Watch the film to find out.

Nootokka Jillala Andagadu is a film that represents the self-esteem issues faces by someone whose appearance doesn't fit in the stereotypical society's standards. The mentality and the roller coaster of emotions faced by Mr. GSN due to his bald-headedness are shown realistically and impressively. We don't see concepts like these much often and it is great that the filmmakers chose to represent this.

Let's talk about the acting aspect of this film. The entire cast of this film did a decent job with their acting. Especially Avasarala Srinivas, who finely portrayed his role with all the necessary charm and candidness. Ruhani Sharma, Rohini and the rest of the main cast didn't go wrong with their role execution and they all did a decent job.

The negative aspects of this film are that the second half of this film was very slow-paced and at one point it felt that the protagonist's story isn't budging anywhere. The comedy and the emotional aspect of this film could've had more depth.

Ruhani Sharma, who played the love interest of Avasarala Srinivas, handled her role in a mediocre way. Because of her dull execution of the role, there wasn't enough gravity in the relationship that was supposed to be a prominent aspect of this film.

Coming to the technical elements, the prosthetics team had done an immaculate job with the makeup of Avasarala Srinivas. The cinematography and editing of this film were great and made the theme of this film stand out.

Nootokka Jillala Andagadu is a light-hearted humour drama directed by Rachakonda Vidyasagar. This film had its theatrical release on 3rd September 2021.