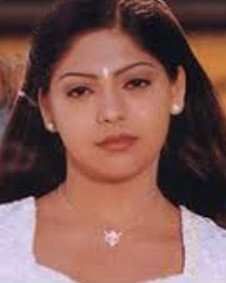 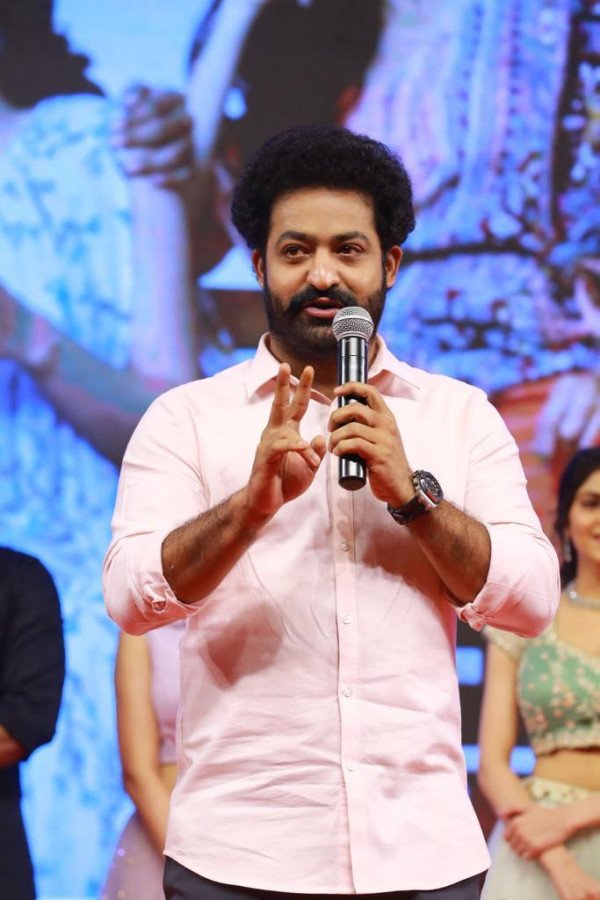 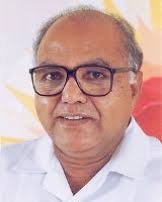 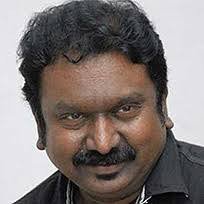 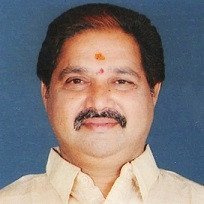 The twin cities sport two sweet shop giants in the form of Siva Reddy (K Vishwanath) and Sahadeva Reddy (Kaikala Satyanarayana). Venu (Jr. NTR) is the teenage grandson of Siva Reddy and Siri (Raveena Rajput) is the granddaughter of Sahadeva Reddy. Venu happens to see Siri on the day of Holi and falls in love with her at the first sight. He gets hold of a photograph of her and then uses her photograph to put up a hoarding in Abids area asking her to call up his number. The parents of Siri notice their daughter's portrait on the advertisement of Siva Reddy sweets. The rivalry between Siva Reddy and Sahadeva Reddy intensifies. Siri falls in love with Venu, since she likes the kind of attention he gives to her, as she is a neglected girl in her house. Its elections time and Siva Reddy and Sahadeva Reddy are given MLA tickets from two opposition parties. Siva Reddy and Sahadeva Reddy advises their grandkids not to meet each other till the elections are completed. Venu packs up to Shimla along with his uncle as Siri visits her relative's village. Meanwhile, the parents of Siri try to arrange wedding for her. Fed up with this, Siri travels alone to Shimla in search of Venu. The rest of the story revolves around how the lovers get united and sort out the differences between the families