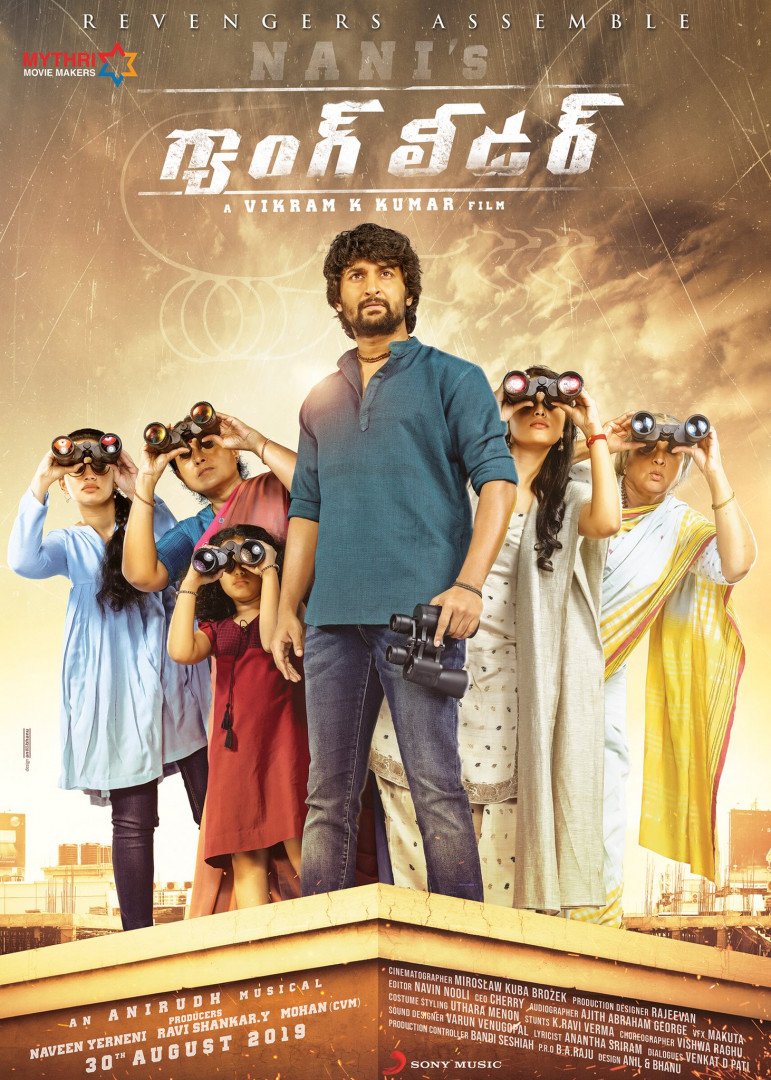 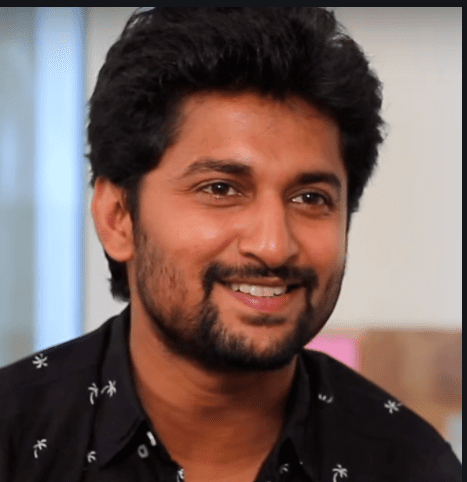 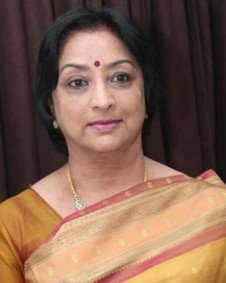 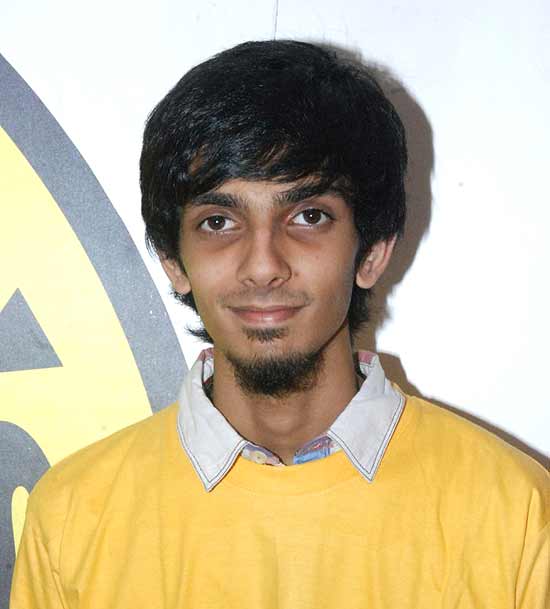 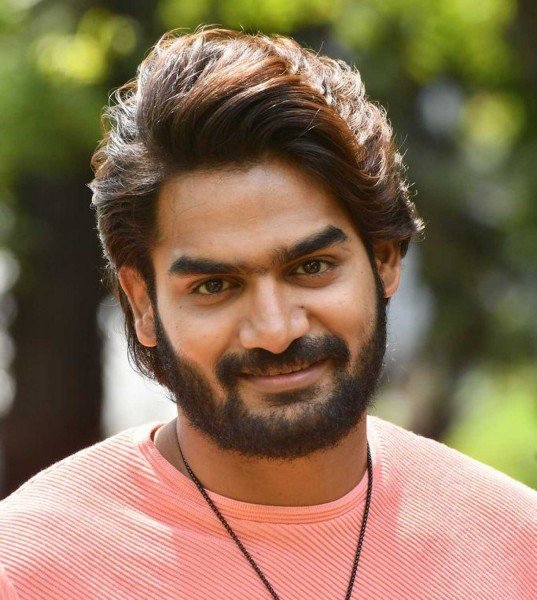 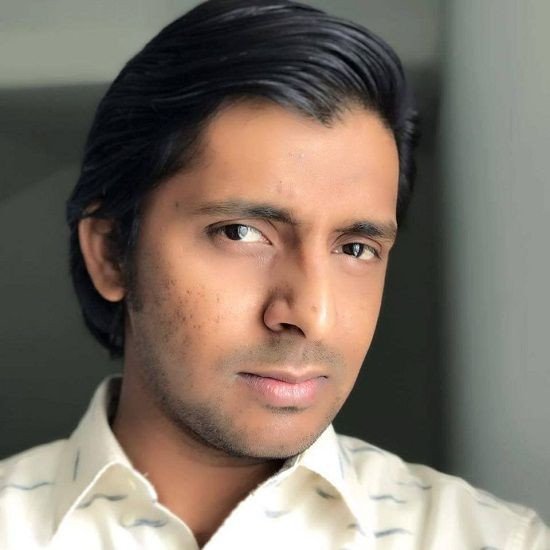 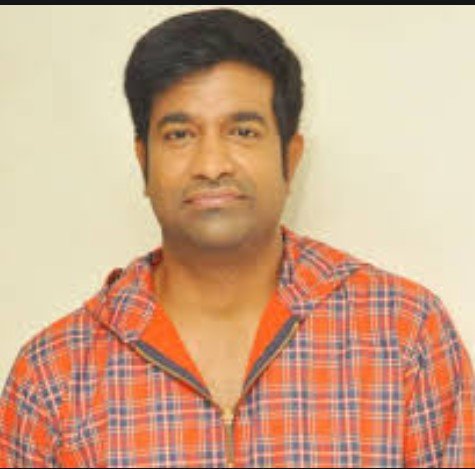 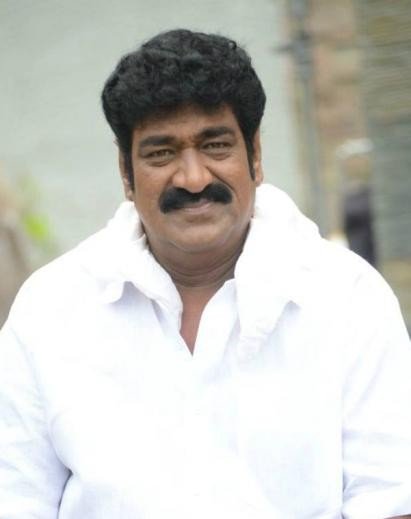 Pencil Parthasarathi (Nani) makes ends meet for his survival by converting Popular Hollywood crime movies into local Telugu novels. 5 women of different age groups - old age (Lakshmi), a middle-aged (Saranya), young woman (Priyanka Mohan), teenager (Shriya Reddy), and a child (Praanya Rao) approach him to design the death of the man they loathe. There has been a recent robbery of 300 crores from a bank and 5 people were involved in it. However, they were found dead after the crime and the money is gone. Those 5 members are the relatives of the 5 women and they want to take revenge for the death of their loved ones. Seeing this as an opportunity to finally get an original story, he agrees to help them. Dev (Karthikeya) was a hospital ambulance driver but became an overnight F1 racing sensation. He is an inspiration to many because he succeeded in achieving his dreams despite being from a poor family. But there is more to his instant success and over the moon wealth. He is connected to the death of the 5 robbers and the women want him dead. The rest of the story is about how Pencil manages to bring Dev's real face to the front and how the women avenge the death of their special ones. 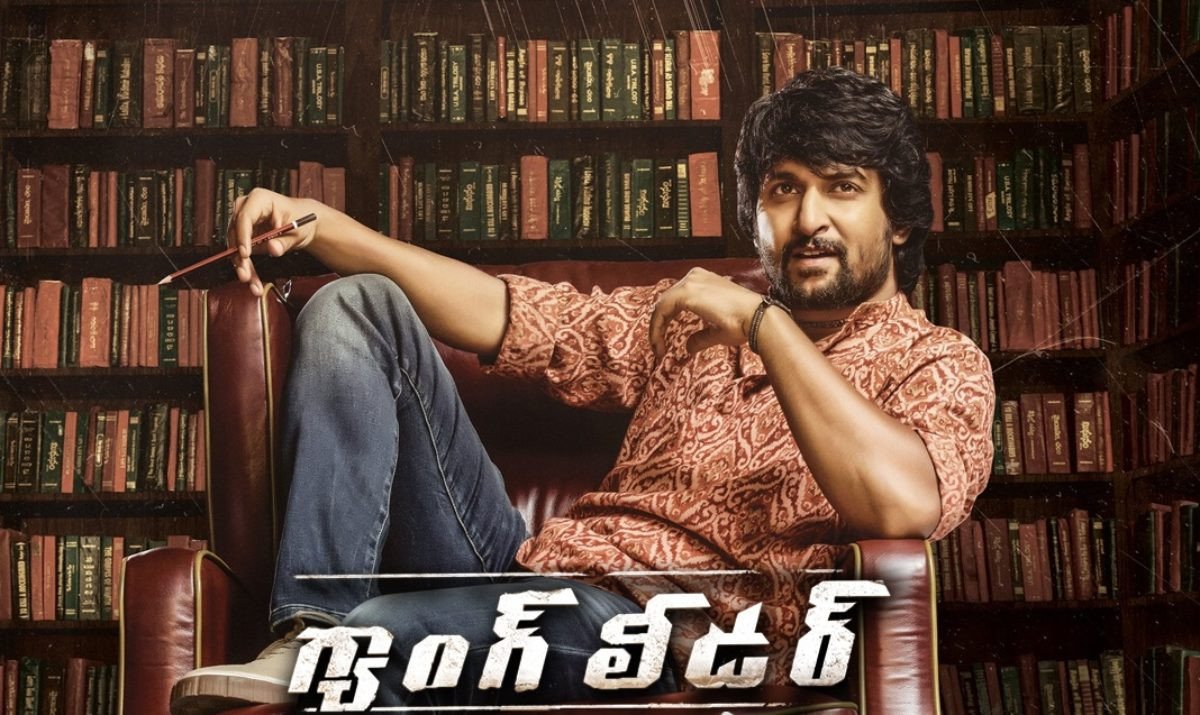 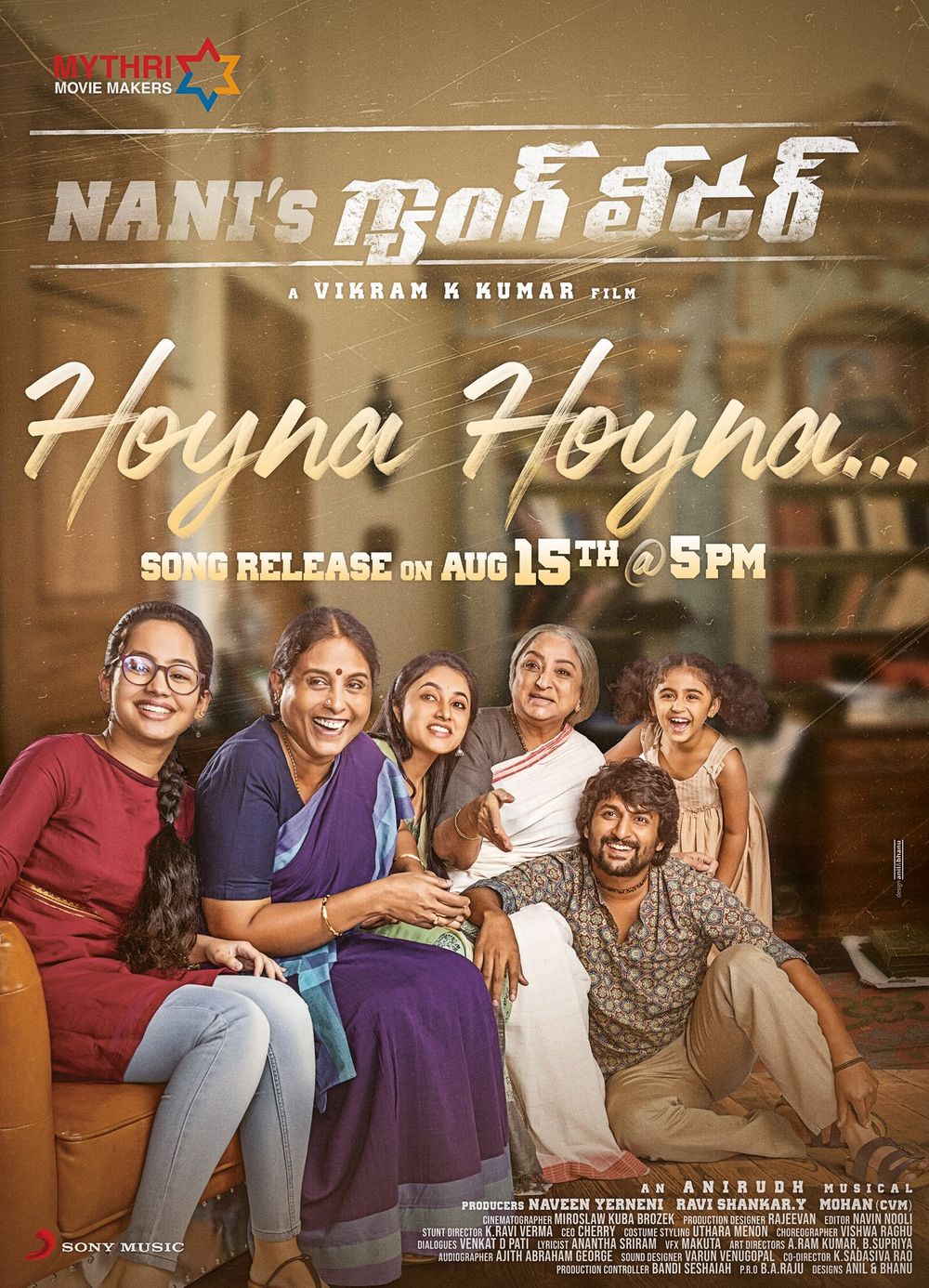 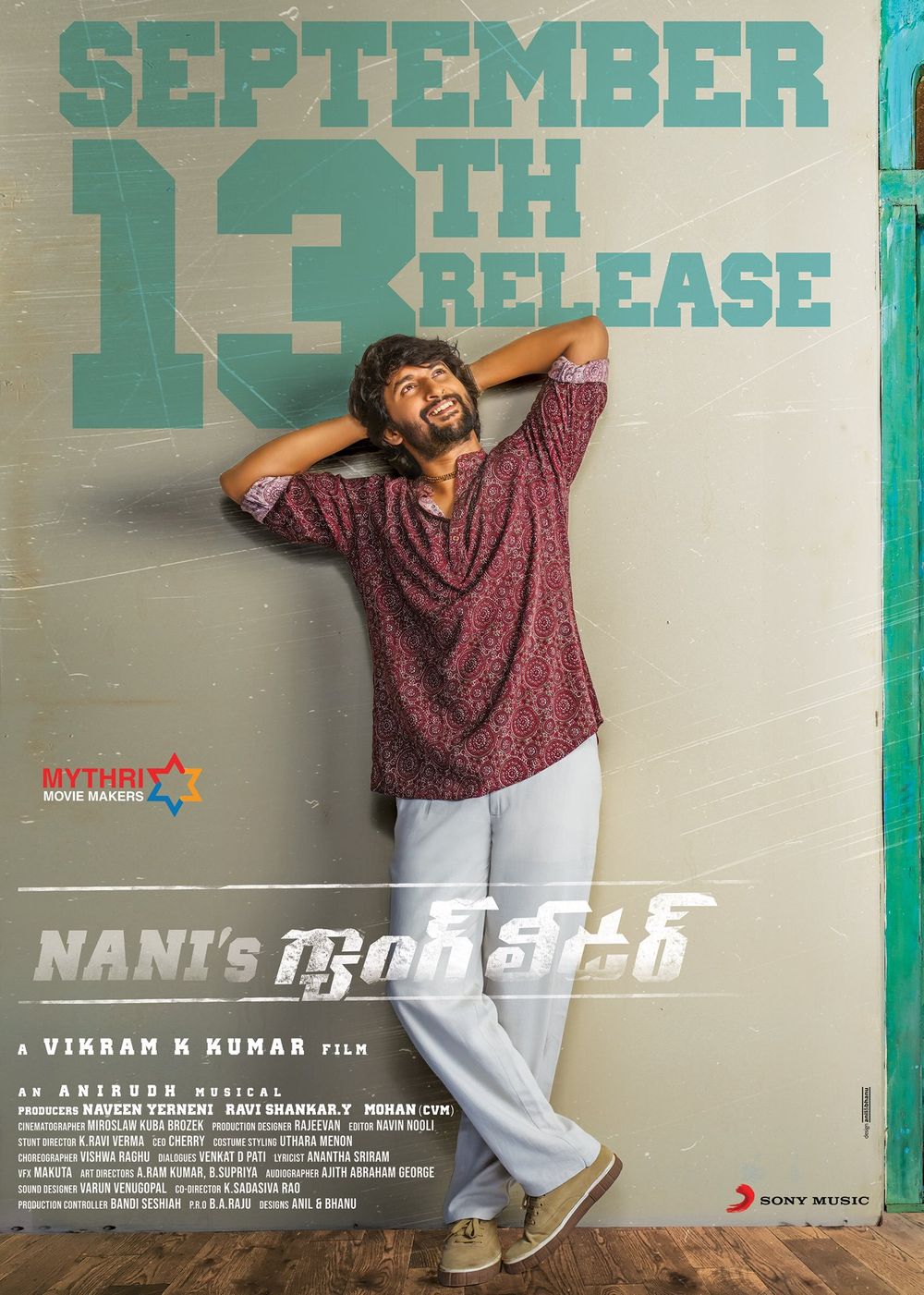 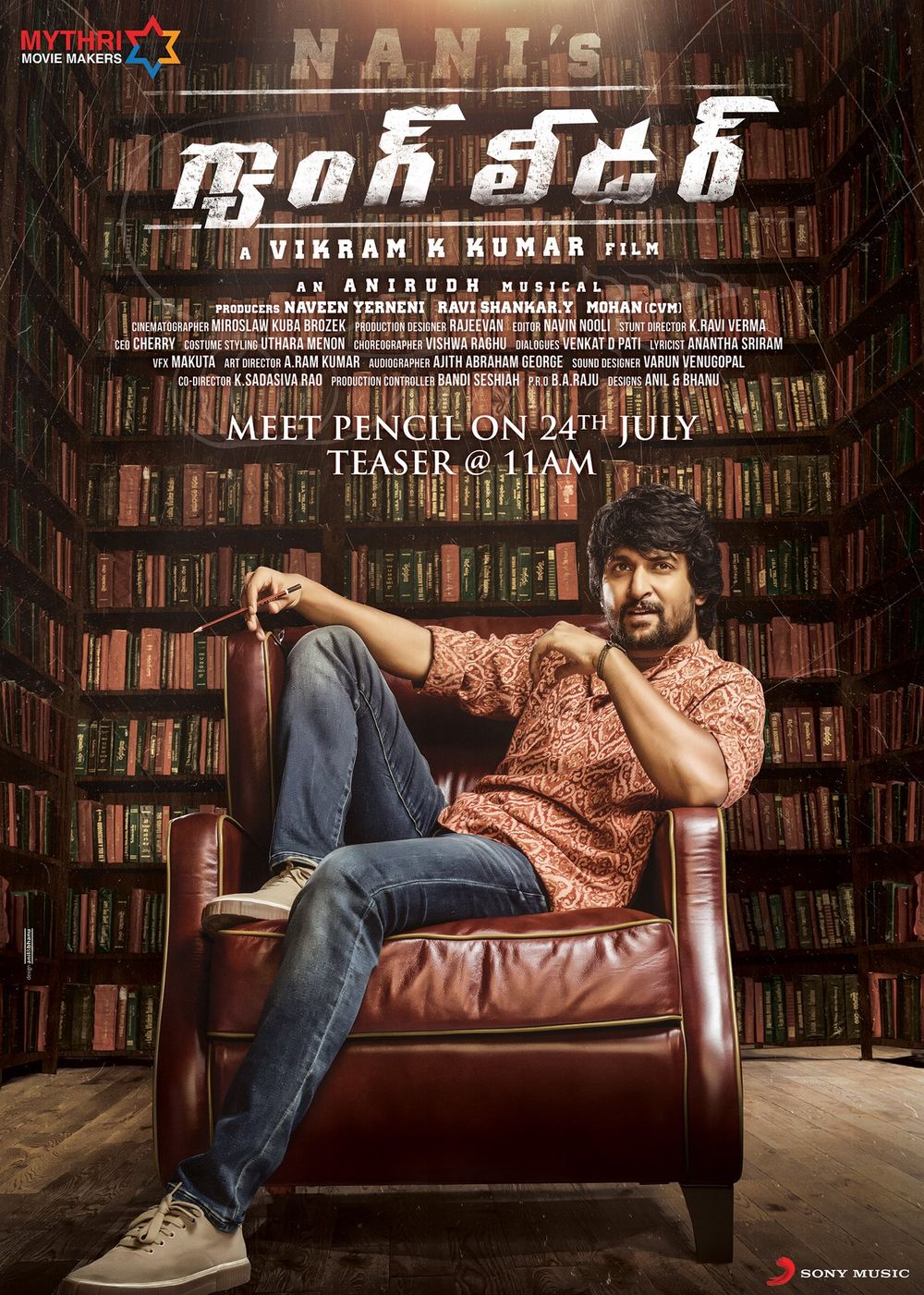 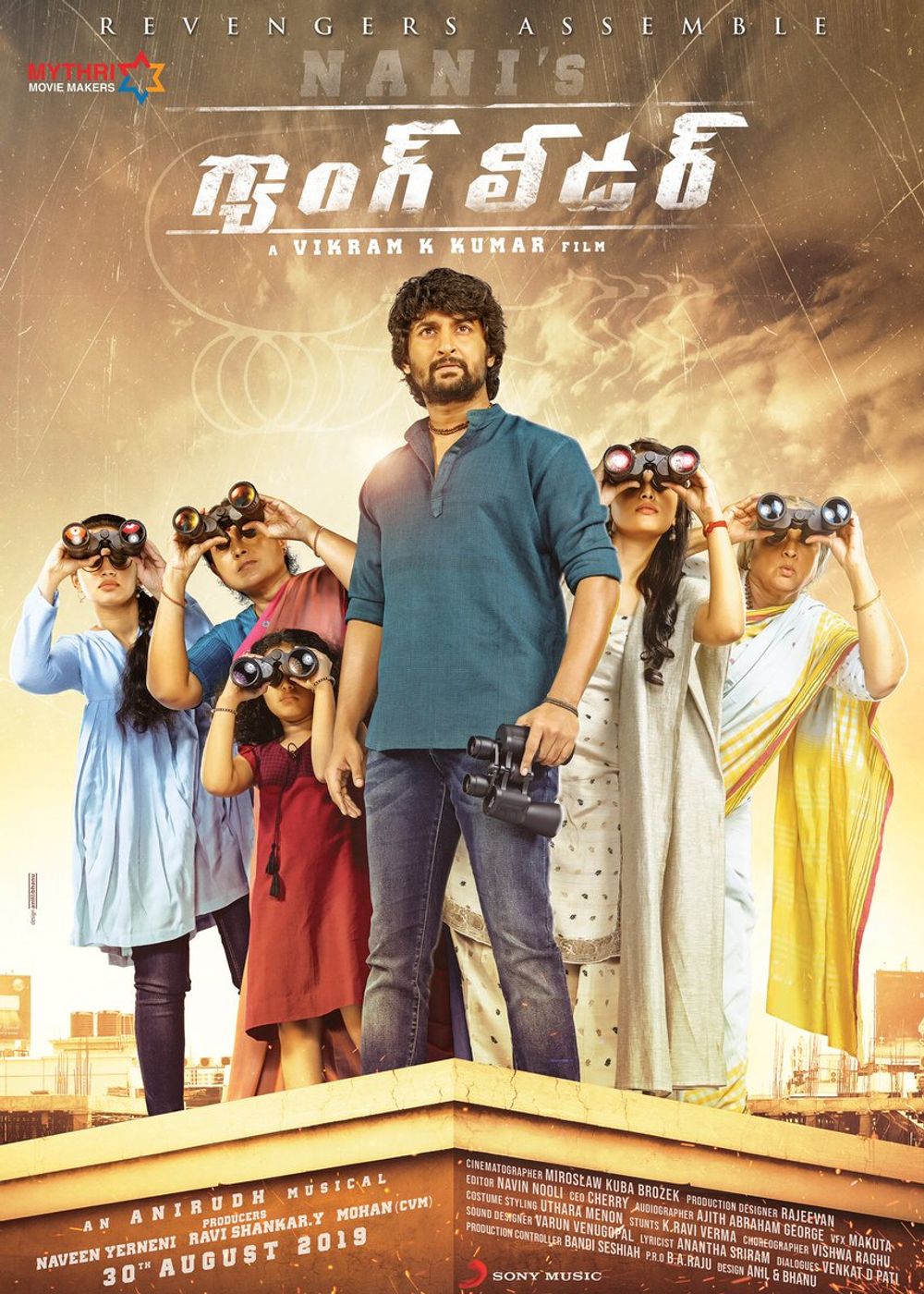 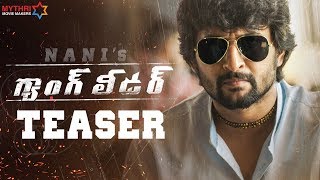 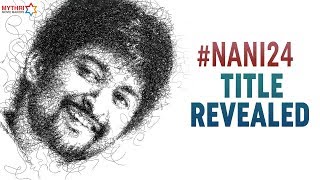 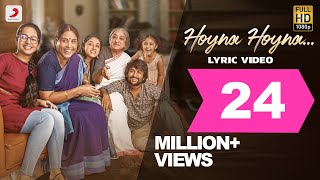 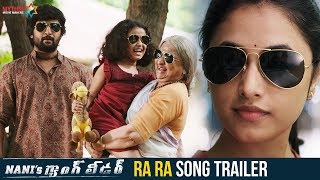 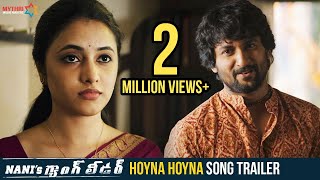 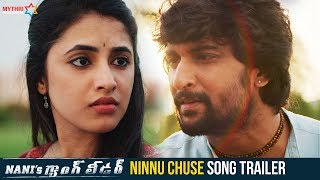