Telugu 29th Jan, 2021 U 2h 18min Drama, Romance
Naarinja Mithai is an anthology comprising of four stories. The backdrop for these stories is love. Love is an emotion, someone, at some point experienced in their life. All four stories have no connection, but they have a common point that is love.
CRITIC 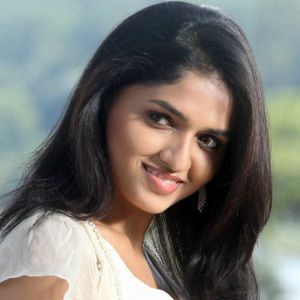 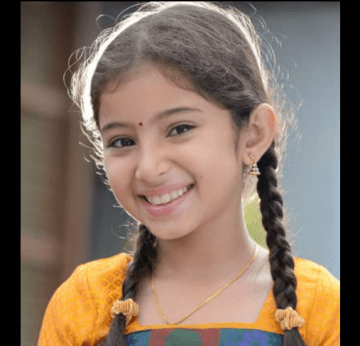 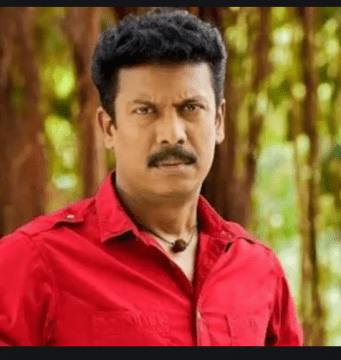 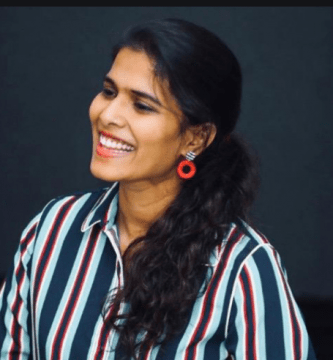 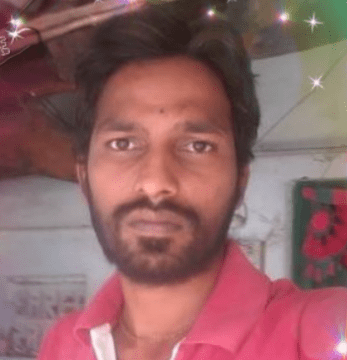 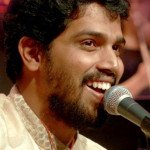 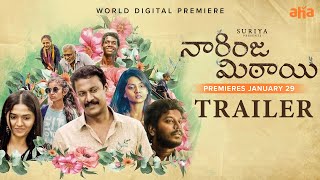 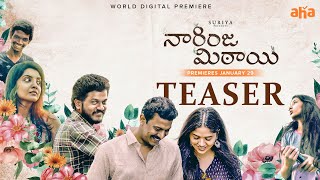 In this love anthology called Naarinja Mithai, all four stories are narrated with a suitable title for them. In this love story, there are four pairs. These pairs stand at different points in their life, separated by their age. The first in the series is 'pink bag', a love story between a girl from an affluent family and a poor boy from the slums. The second one is titled 'Kaaka Gaadi', which shows the love story between a cancer-ridden boy and a girl doing her fashion designing course. The third story has the title 'Turtles' and shows how love springs between two senior citizens. The final story is named 'Hey Ammu' and shows the love between a pair married and has three children.

Love is a feeling endured by everyone at some point in life. For some, it would have been a sweet memory, while it is a bitter pill to swallow for others. The same concept reflects through the different stories in the film. None of the stories have a link with another. The movie shows how love influences the life of people involved in these stories. Well, the influence is sweet or painful to remember forms the rest of the story.

An anthology of four love stories blend into a movie. None of the stories are related to one another. They all are influenced by one common feeling called love, which hurts some, while it soothes others.

The Video OTT platform, AHA ever since its inception was working hard to give a tough competition to the existing OTT platforms. Aha Team had been searching for content to grab the attention of the viewers. It has been the only Telugu streaming platform bringing exclusive Telugu content from different languages.

Naarinja Mithai, which means a sweet candy, is a sarcastic reply to Netflix from Aha. The movie comes as a remake of ‘Sillu Karuppatti’, which is a 2019 released Tamil romantic anthology film written and directed by Halitha Shameem. The lead cast of the movie Samuthirakani, Sunainaa, Manikandan K, Nivedhithaa Sathish, Kravmaga Sreeram, Leela Samson, Sara Arjun, and Rahul have done a splendid job in the movie. The film has some of the endearing performances and aesthetic visuals. The music for the film by Pradeep Kumar is simply superb.

A perfect movie for your weekend watch with your entire family.

Click the play button to see the video review.

One more if you are not still sure

Naarinja Mithai is an anthology comprising of four stories. The backdrop for these stories is love. Love is an emotion, someone, at some point experienced in their life. All four stories have no connection, but they have a common point that is love.