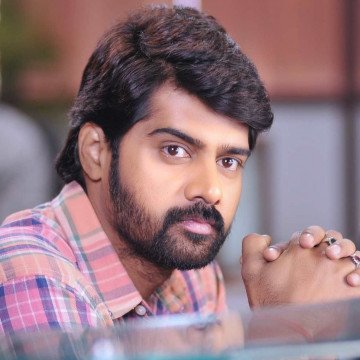 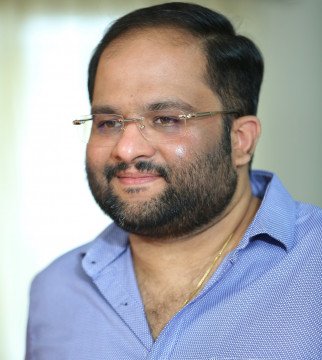 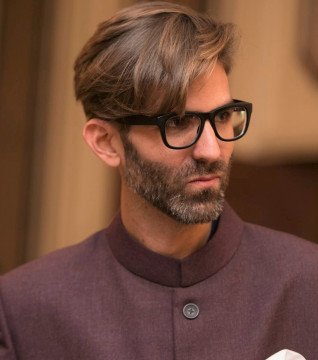 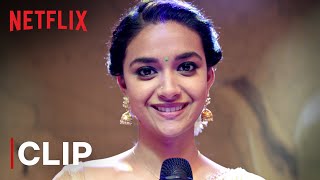 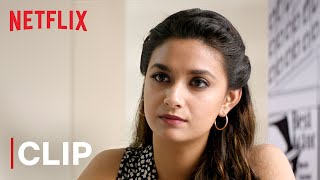 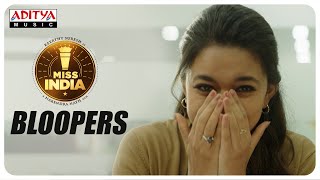 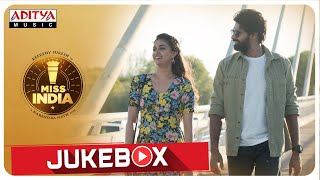 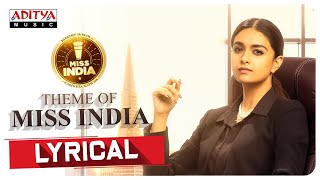 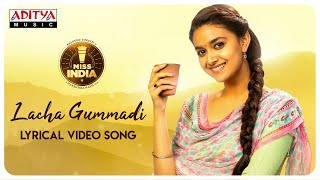 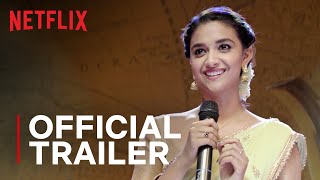 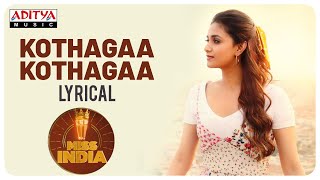 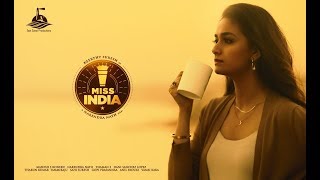 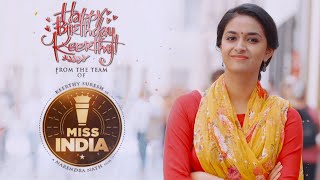 A middle-class family of four migrates to the USA after their son gets a job there. The family wants their younger daughter to get married to someone in the US and settle there. The girl goes against the family's wishes and tries to become an entrepreneur. How she overcomes family pressure, love life, and hurdles from other industrialists to become an entrepreneur forms the story.

Manasa Samyukta (Keerthy Suresh) comes from a middle-class family with traditional values. From a very young age, she dreams of becoming an entrepreneur. The family migrates to the US when her brother gets a job there at a University. She pursues her higher studies there and completes her MBA, that's when she gets close to an Indian boy Vijay (Naveen Chandra). A relationship starts building between the two, that's when Vijay proposes to her. She rejects the proposal as she always wished to become an entrepreneur and set up her industry making her grandfather's (Rajendra Prasad) ayurvedic chai world famous. Her Family bluntly disapproves of her wish. She goes against the family's will but faces many hardships both emotionally from the family and also professionally from a coffee tycoon in America Kailash Shiva Kumar (Jagapathi Babu). Her journey in overcoming these obstacles and reaching her dream forms the crux of the story.

The movie is an old dish served on a new platter. The movie is just an extension of any old movie on women's empowerment and their struggles involved. The first half of the movie is too lagging, which makes it too boring to watch.

Keerthy Suresh does a decent job as usual. One gets a feeling a talented actress like her has not been used to the potential she can do.

Star cast has been used in the movie, but none of them seem to create an impact on the viewer.

Cinematography and music remain the only departments on par for the film. Narration and editing are below par and could have been much better.

Jagapathi Babu also did a splendid job in a negative shade, this time a corporate villain and lived up to the expectation.

Thaman has produced a good BGM for the film. The screenplay is one thing, where the movie is falling back.