Telugu 19th Feb, 2021 2h 24min Crime, Mystery, Thriller
A criminal psychologist helps the police department to get the role of a consultant and also to gain enough experience to complete his Ph.D. What starts as a simple case turns out to be a challenging ordeal. Will he crack the case? Who's the criminal mind meticulously plotting the murders? Forms the remaining part of the story.
CRITIC 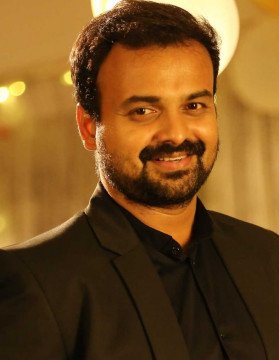 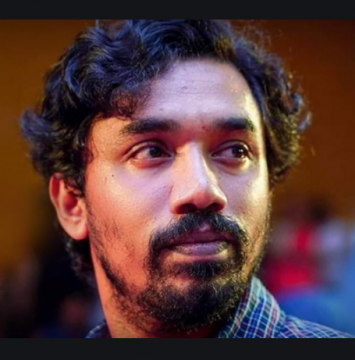 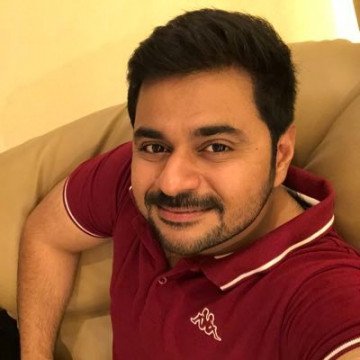 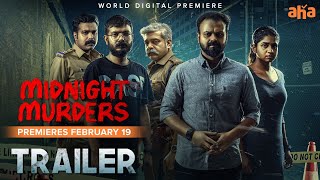 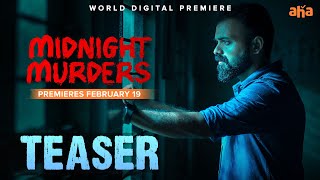 Anwar Hussain (Kunchacko Boban) is a psychologist by profession. He helps the local police department crack the cases at the request of his close aide who works as commissioner in the police department. He works with the department to gain enough experience for his Ph.D. thesis and also to get a consultant job. A puzzling case comes before the police department which Anwar is asked to investigate. All Anwar doesn't know about the case is it's going to challenge his verticals and bestow him with sleepless nights. At first police department doesn't take him seriously but when a second murder happens in a row, they bring him in.

Anwar tries to analyze the situation and provides intellectual support in staying ahead of the crime and the criminal. But the criminal turns out to be way more advanced in terms of intellect and technology. Anwar helps the department with aid from a geek to crack their network set-up. Everything falls apart as a crime after a crime happens. Who is this criminal? How is he connected to the police department? What is the reason for avenging them? form the rest of the story.

Accepting his close friend’s request, Anwar Hussain (Kunchacko Boban) a psychologist by profession, serves as a consulting criminologist in the Kochi Police department. Unexpectedly, Anwar comes across a case where a series of cruel police murders happen at midnight. Who is the criminal after these murders? What is the principal idea after these crimes? How will Anwar solve this mysterious case? – These components make the rest of the story.

Director Midhun Manuel Thomas’s view of creating a crime thriller backed on police murders is great, but he should have allocated more time in writing a more conventional screenplay.

Kunchacko Boban is great and also dazzles with his impactful display throughout the movie. Notably, his performance in a few key investigation episodes and as the climax produces a lot of weightiness to the drama that reveals.

The actor who performed the main antagonist’s role is pretty good and gives an impressive performance. The way the crimes are showcased has been shown with an engaging narrative.

The actress who essayed the lady officer’s role awes with her acting, dramatically portraying various dimensions.

The cinematography by Shyju Khalid is magnificent. He especially showcases the night shots brilliantly.

Music by Sushin Shyam is a perfect fit for the film’s content and his appealing background score only upgrades all the key scenes. Editing by Saiju Sreedharan is perfect. Production values are decent.

A crime thriller you cannot miss.

Must watch! It's a great thriller with an awesome screenplay.

Good performance by lead characters. You will connect to the emotion in the movie. Background music and visuals are fantastic.

The climax is the best part, watch the movie to experience this thriller

A criminal psychologist helps the police department to get the role of a consultant and also to gain enough experience to complete his Ph.D. What starts as a simple case turns out to be a challenging ordeal. Will he crack the case? Who's the criminal mind meticulously plotting the murders? Forms the remaining part of the story.