Telugu 27th Nov, 2020 A 1h 20min Crime, Thriller
A sequel to part one. ACP is on the hunt for Meka Suri, he is helped by a cop. Will they nab him and end his story?
CRITIC 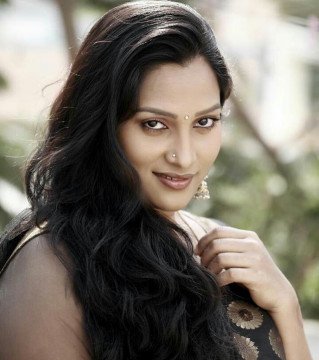 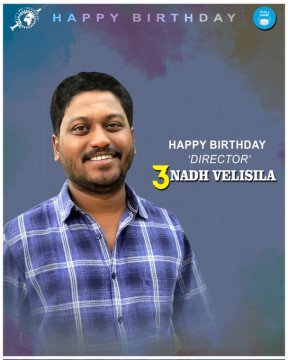 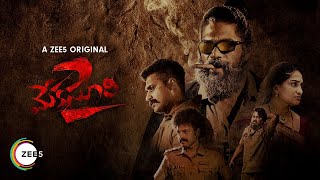 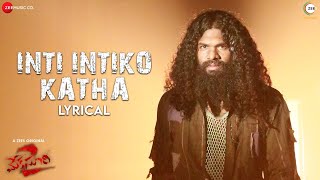 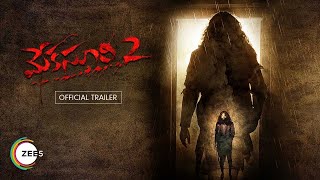 A new ACP attested Meka Suri case is on the lookout for him. A local cop helps him nab Suri who now has the support of Naxalites. Will he nab him? What transformation he would bring in Suri's life? Will Suri avenge his plight in life? Is Suri a murderer? Forms the story.

In the first part, Suri (Abhinay) a ruthless butcher of goats in Singarayakonda Village marries his lady love Rani (Sumaya). His wife is subjected to exploitation from the Village's feudal lord Appalnaidu (Sharat Kumar). Suri gets to know it and in a series of events, he is found next to his slain wife. In avenging his wife's murder, Suri gets attracted to the Naxal movement. A cop tries to hunt him down and kill in a staged encounter.

In the second part, an ACP (Pramod) goes on a mission to hunt down the now Naxal hero Suri, that turned into a vigilante administering immediate justice to victims of sexual violence. But who is this ACP, and how is he connected to Suri? Is Suri a culprit? What about the cop shot by Suri in part one? The final message the movie tries to convey? Forms the story.

The sequel Meka Suri 2 is directed by Trinadha Velisala. The director did his best in maintaining the ruthlessness and atrocities we get to see in Part one. Part two is not short of extensive chases, action scenes, twists, and turns, etc. Suri is presented with the negative shades he had in part one with a positive side to it in Part two. Suri is portrayed as a victim of the judicial system which fails to bring out the real culprits to justice.

Naxalism movement is presented in the movie which tries to showcase the true essence of it and also give a close look into the actual conditions. The feel of Naxalism is brought close to the viewer with combing operations and Laal slam moments. Certain new characters unfold who fail to justify their association with the actual story in any way.

The movie tries to present a clash between a vigilante and a cop who believes in the supremacy of the law. Although the story lacks the elements that convey the idea. Of all the things the climax is worth watching.

A thriller with a message only for the grownups to watch.

A sequel to part one. ACP is on the hunt for Meka Suri, he is helped by a cop. Will they nab him and end his story?