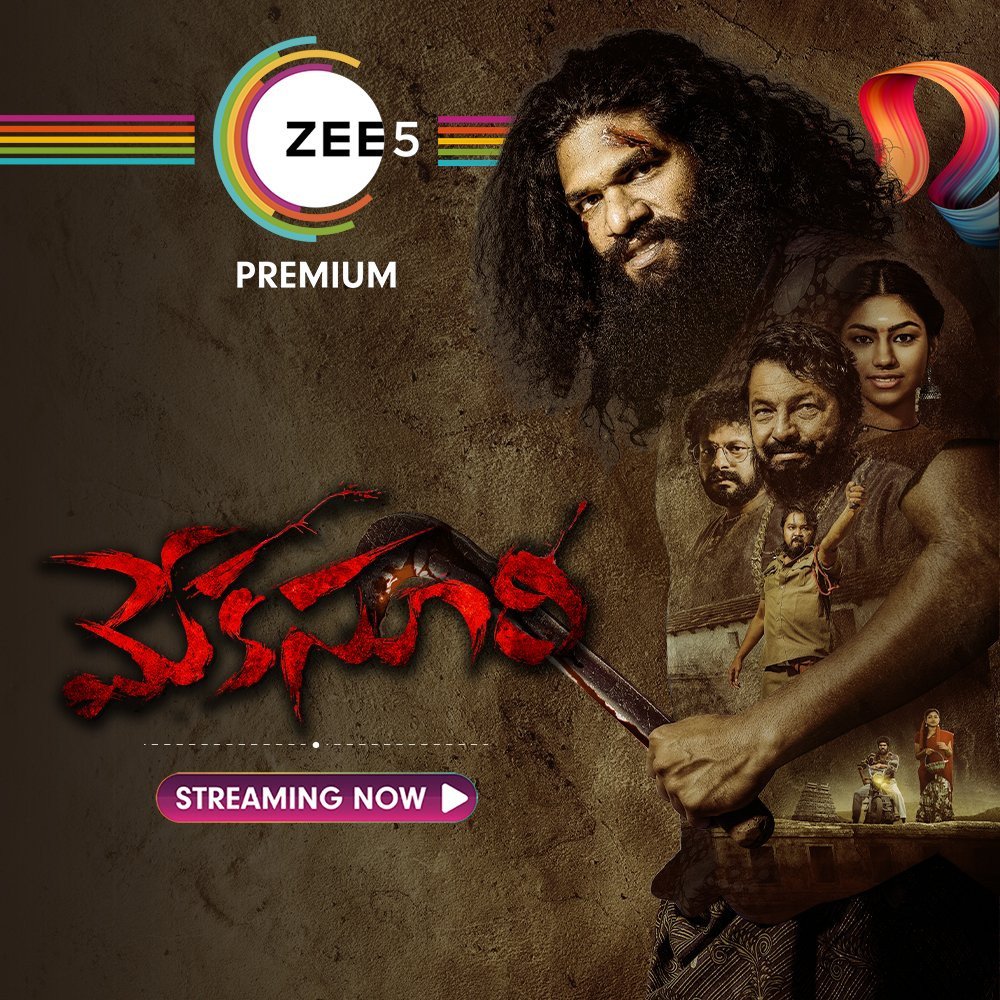 Meka Suri (Abhinay) is more beast than homo sapiens and the legends around him state of how he butchers goats with his teeth and then drinks their blood. The only person he supposedly bows down to is his girlfriend Rani (Sumaya Syed). This story is of how he retaliates when his peace is ruined. 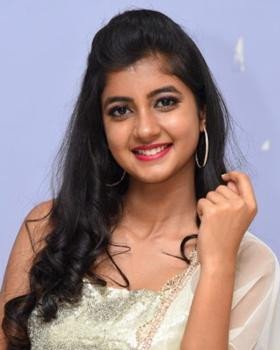 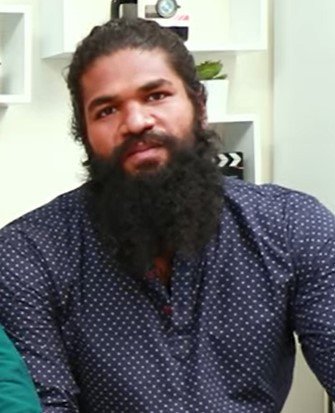 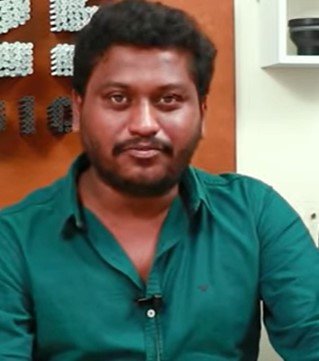 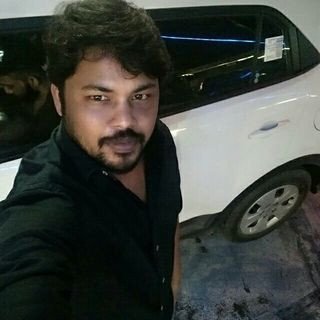 Suri(Abhinay) is a sheep butcher who is known as Meka Suri in his village. As time passes by, Suri falls in love with Rani(Sumaya) who works with a dreaded person called Appala Naidu. So many in the village including Appaa Niadu try to woo Rani but she marries Suri. The twist in the tale arises when Rani has a physical relationship with Appala Naidu shocking Suri. The couple gets into a big fight and Rani gets killed later. Who killed Rani? Why did she sleep with Appala Naidu? Who is behind all this? That forms the rest of the story. 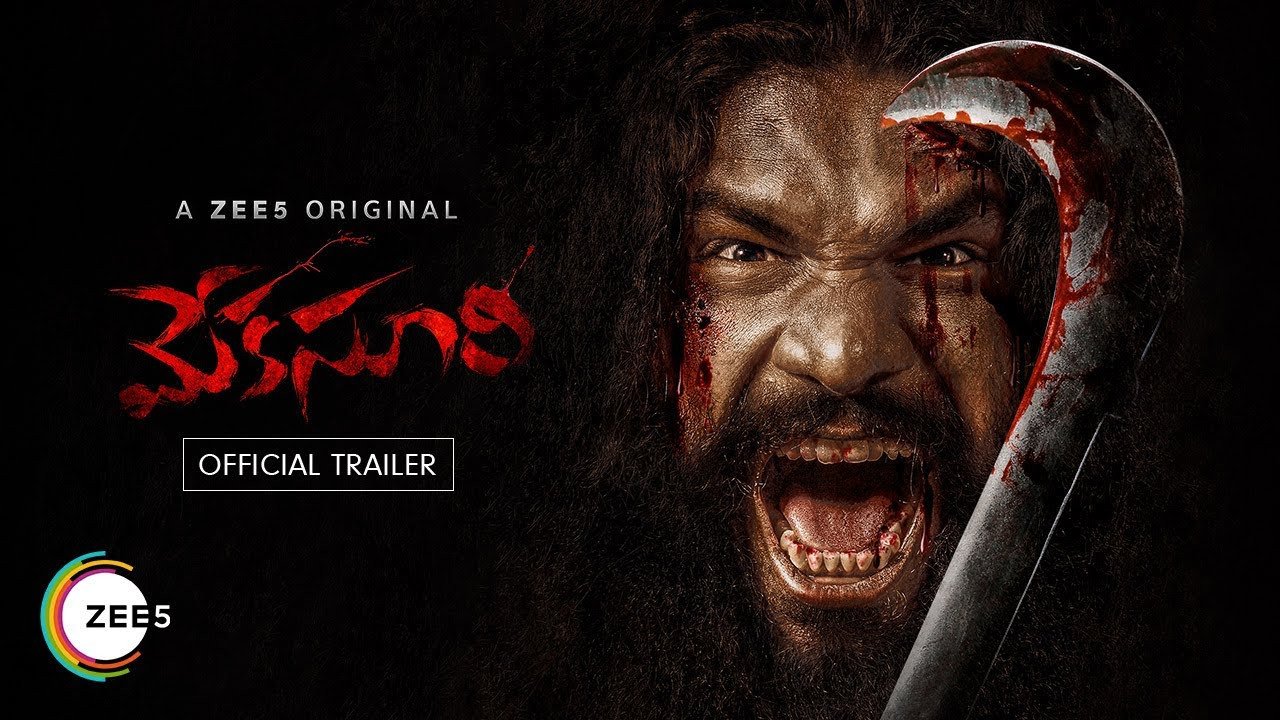 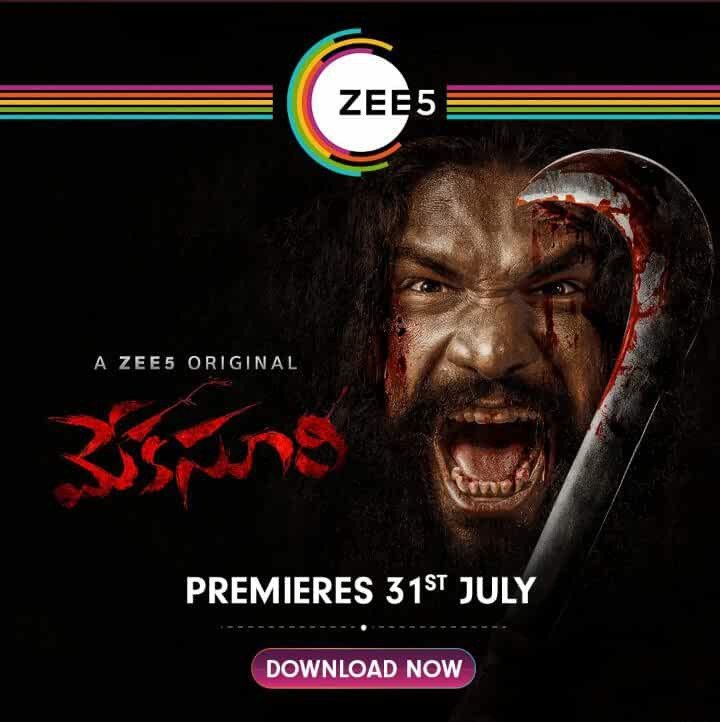 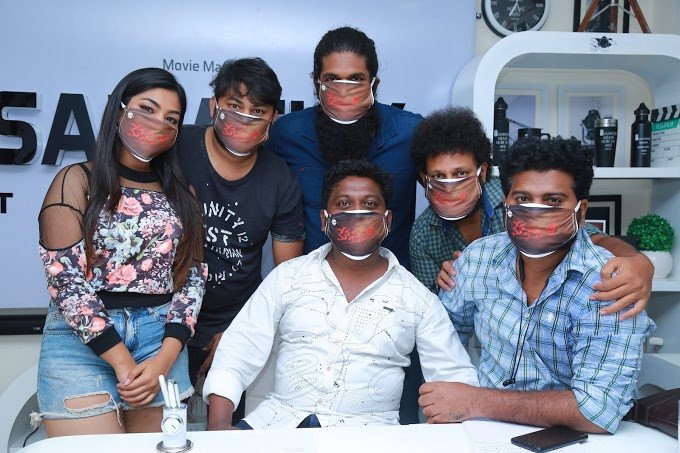 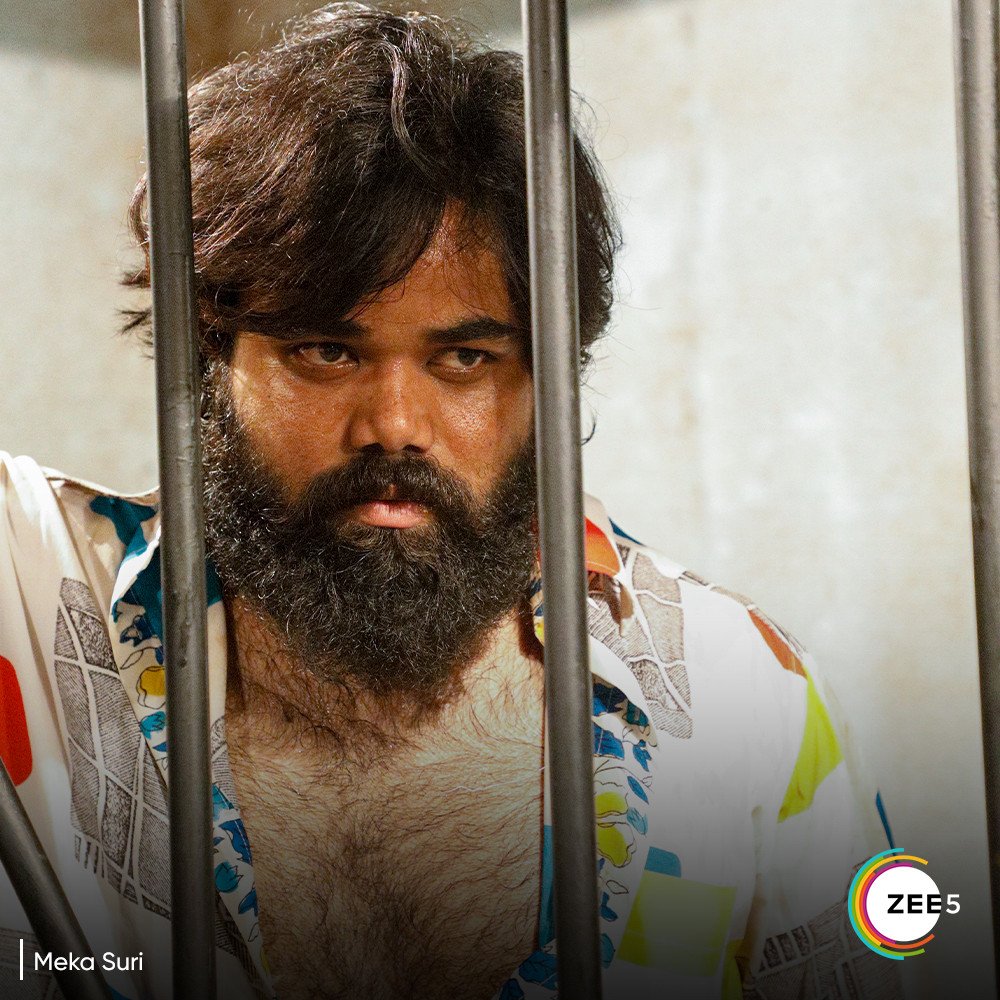 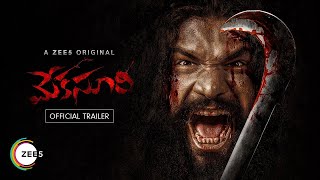 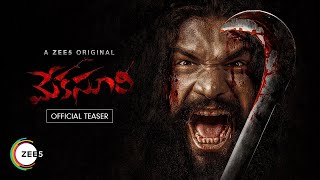