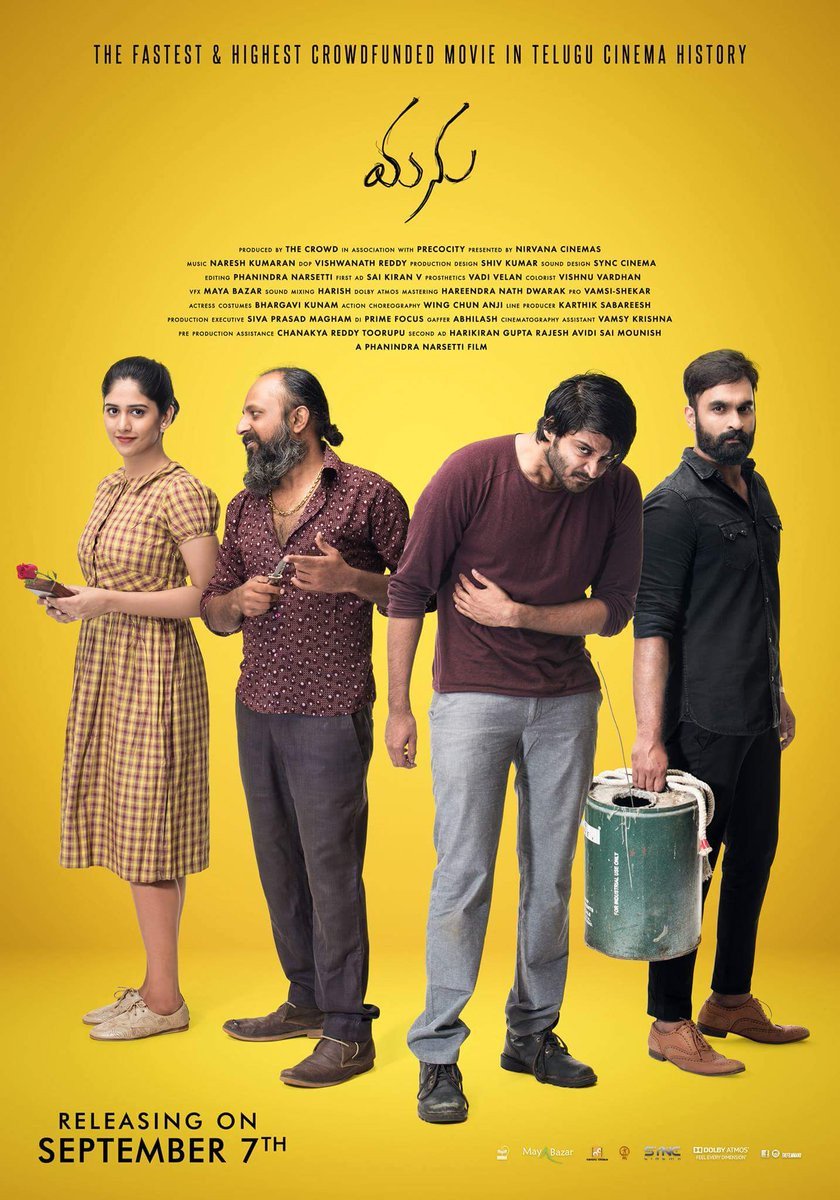 Photographer Neela and artist Manu experience an unusual yet unique connection. Their bond is the only sparkling point in their lives and one that provides them endurance. However, destiny has other intentions, and things start to take dramatic twists and turns right when a new tenant Akbar moves in. 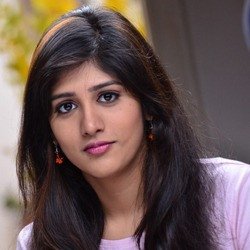 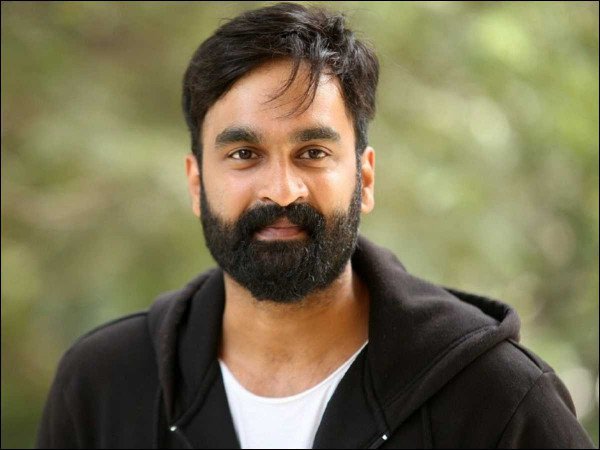 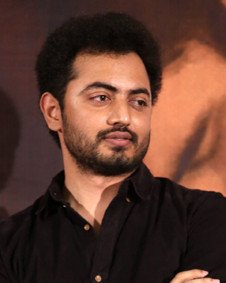 This story revolves around Manu, a melancholy oriented artist, and Neela, a gifted photographer. They metaphorically get introduced to each other in a hotel where they meet for the first time. As they share similar interests they both beautifully yet slowly develop an emotional yet a psychic bond with each other. While they keep trying to know and open up to each other, a new tenant, Akbar, arrives at Manu's flat since he responded to her lease advertisement. Under mysterious circumstances, Akbar dies, and later his other two companions consequently take that apartment on a lease, and they both die under mysterious circumstances eventually. Later, we get to know that it is those three tenants together who killed Manu's father. But there is also another antagonist who appears frequently in this movie. Who is he? What is his connection with Manu? What happens to Manu? Is everything real or is it just an illusion? What happens to Neela? Do Manu and Neela end up together? All these questions are the most perplexing puzzles which are beautifully sewn into a form of the film concluding with rather an emotional ending.