Telugu 26th Feb, 2021 U/A 2h 06min Drama, Thriller
'Kshana Kshanam' is a murder mystery thriller starring Uday Shankar. Karthik Mendinoca helmed this project. After grabbing the attention of the audience with the trailer, the film has finally made it into the theatres on February 26th.
CRITIC 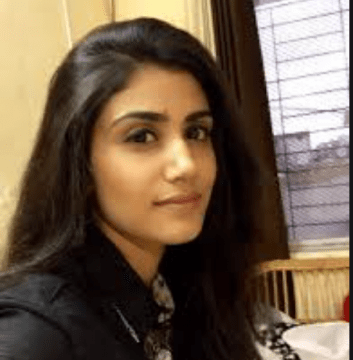 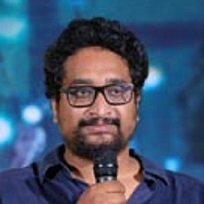 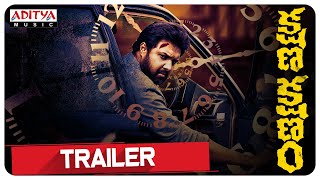 As soon as the title got released, most of the people speculated that the film is going to have a connection with Ram Gopal Varma's thriller film with the same title. Some even commented that it might be a spin-off. But, except for the title, the movie doesn't have any resemblance to Ram Gopal Varma’s 1991 released 'Kshana Kshanam' film. Uday Shankar made his acting debut by playing an offbeat role in 'Aatagadhara Siva' movie under the direction of Chandras Siddhartha. His second outing 'Mismatch' failed to make much of an impact.

The movie marked the debut of Jia Sharma in the Telugu film industry. Raghu Kunche, Ravi Prakash, Shruthi Singh, and Koti also played crucial roles in the film. Shreeya Nair has penned the script of the film and the movie revolves around the protagonist struggling to get out of a murder case of his illegal girl-friend. The trailer has increased the curiosity among the audience.

Satya (Uday Shankar) is an orphan who runs a fishing business. He marries Preeti (Jia Sharma) who is also an orphan. But, soon after their marriage, they start fighting and arguing a lot which disturbs their relationship. Fed up with his marital life, Satya meets a girl named Maya and starts dating her. One day, Maya is found dead and Satya ends up becoming the prime suspect. Can Satya solve the case and prove his innocence? Forms the rest of the story.

Though the first half is a bit slow, it eventually gets picked up and the twists and turns in the second half will keep the audience engaged. The first half is full of characters and story establishment. However, the film turns intriguing from the interval bang. The second half is too good and the film gives a riveting ride for the viewers.

Coming to the technicalities, the background score is decent and impressive. The cinematography is very good. The visuals are quite impressive. The production values are decent. The editing in the first half is average but the second half is good. The narrative is engrossing.

Both the lead actors have performed well in the movie. Uday Shankar justified his role. He got a role that suits his body language which helped him a lot. Also, he has improved in terms of acting when compared to his previous films. Zia Sharma looked beautiful and acted well.

'Kshana Kshanam' is one of the best thrillers in recent times.

Click below for the video review of Kshana Kshanam movie

'Kshana Kshanam' is a murder mystery thriller starring Uday Shankar. Karthik Mendinoca helmed this project. After grabbing the attention of the audience with the trailer, the film has finally made it into the theatres on February 26th.