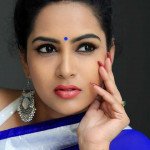 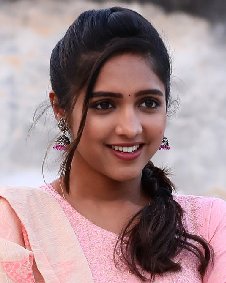 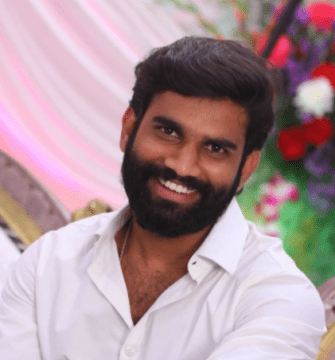 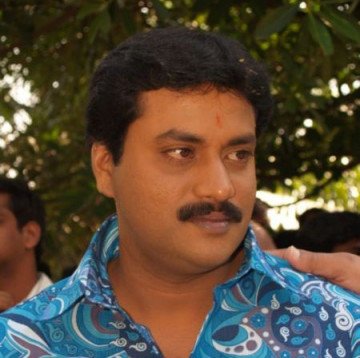 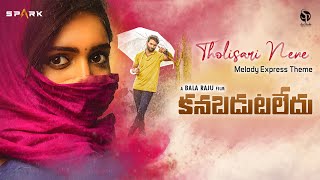 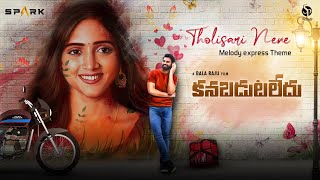 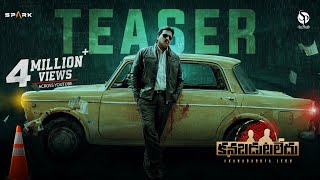 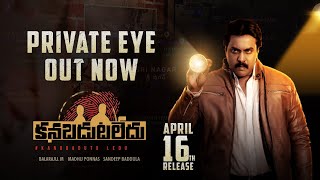 Kanbadutaledu is a suspense thriller film directed by Balaraju M. SS films, Sree Padha Creations, and Shade Studios jointly collaborated to produce this film. Raviteja Kurmana handled the editing, while Madhu Ponnas was in charge of orchestrating the background score. The protagonist of Kanabadutaledu is Sunil, along with Sukranth Veerella, Vaishaliraj, Himaja, and Yugram who are the supporting cast. This film had its theatrical release on 19th August 2021.

The plot of this detective story revolves around Sashida (Vaishali Raj), who goes berserk with her ill fate in her love life. Sashida lives in an afflicted married life with Aditya (Yug Ram) because she was forced to marry him right after she found out that her boyfriend, Surya (Sukranth Veeralla), cheated on her. As expected of anyone, one would move on from such tragedy. But this wasn't the case with Sashida. She brews her mind in the thoughts of revenge and eventually plans to murder Aditya. She also intends to drag her husband into her evil plan. It is only when they decide to travel to Vizag, they find out that Surya is already missing. Questions like what happens to Surya, why is he missing, and why does Detective Ramakrishna (Sunil) gets involved in this mind-boggling turmoil, form the crux of this film.

Kanabadutaledu is a decent piece of work, and its engaging plot is something to look out for. The subject of the film is admittedly dark, full of suspense, and is an appealing watch. The story was scripted very thoroughly and wasn't overwhelmed with irrelevant details, which makes it a decent film to watch.

Coming to the acting aspect, the entire cast could've done a much better job. As always Sunil did give out a good show but he could've done a lot better. Despite being a common plot for suspense films, the densely compressed potential of the story wasn't entirely unhitched by the screenplay. It felt quite disappointing, to say the least.

Let's talk about the underwhelming parts of Kanabadutaledu. While the first half of this film was highly compelling, the second half falls flat on the ground as it is too bland, and the story was carried out in a rather dull way. This review would be pointless if I don't point out the flashback love story of Sashida and Surya. The depth and passion one expects from a love story that turns deadly is missing here. With a love story that lacks passion and intensity, it was pointless for Sashida to go ahead and plan a murder plot for her ex-boyfriend.

Furthermore, the technical aspects weren't shoddy, but the editing and screenplay are what make this film a mediocre one. The background score that was supposed to carry the entire film is also not very notable.

It's a shame that a good plot like this got discredited because of mediocre performances by the cast and crew.

This film is average at its best. It wouldn't make a huge difference if one decides to skip this film.

Kanabadutaledu is a suspense thriller film directed by Balaraju M. This film had its theatrical release on 19th August 2021.