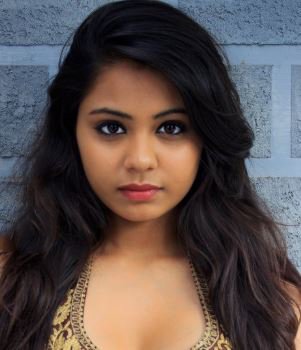 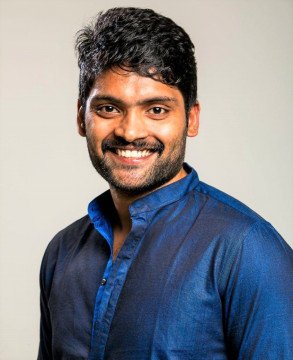 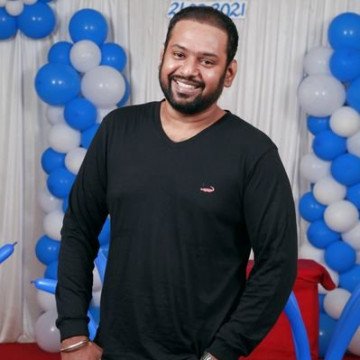 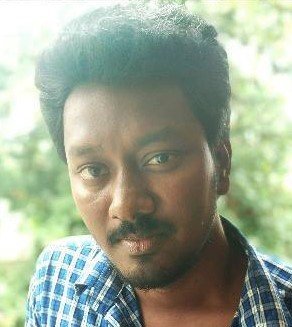 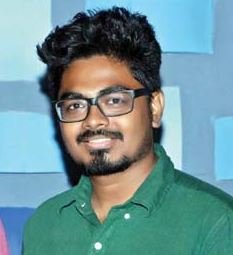 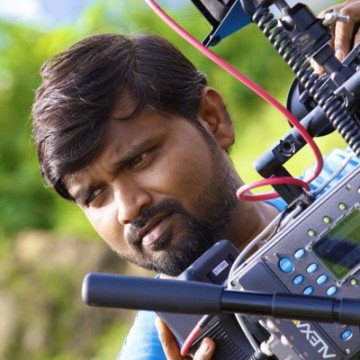 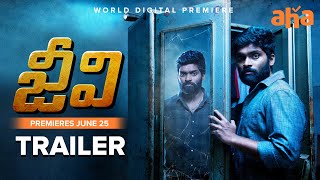 Jiivi is a Telugu psychological thriller film directed by V. J. Gopinath and written by Babu Tamizh. It was jointly produced by M. Vellapandian, Sudalaikan Vellapandian, and Subramanian Vellapandian under the banner of Vetrivel Saravana Cinemas and Big Print Production. The film stars Vetri in the lead role, alongside an ensemble cast including Karunakaran, Monica Chinnakotla, Rohini, Ashwini Chandrashekar, and Mime Gopi. The soundtrack album and background score was composed by K. S. Sundaramurthy.

Jiivi is a psychological drama that twists the realities in an unrecognizable way. The protagonist in this has a knack for questioning the existence of every social aspect. He wants to bring a change in the society he lives in, but will he succeed to break the chain of ingrained stereotypes among people? Or will he fall prey to his twisted mind?

Saravanan (Vetri) comes to Chennai from a small village in Madurai and works in a juice/tea stall. In the future, Saravanan's lover breaks his heart due to his inexpensive and meager ways, which push him into depression and he decides to rob some jewellery from his landlady (Rohini) who treats him like a brother. Saravanan then uses all the intelligence he has picked up over the years to perfectly plan and execute the crime and also frames a neighbour who he hates at the same time. Even as Vetri successfully gets away with the crime, he discovers a deeper connection between him and his actions to something from the past. How he identifies it and tries to escape from it forms the crux of the story.

Jiivi looks like any other regular psychological thrillers, with dark visuals, disturbing revelations, and suspenseful moments which leave the audience gripping their seats. But it was considerably an average movie, with nothing too outstanding. The slow pace is taxing throughout the first half, and some scenes were unnecessarily dragging the seconds on. Saravanan is a smart lad, who has a considerable amount of intelligence, and his actions were well portrayed by Vetri. The film takes an impassive look at his actions and gives an insight into a character who isn't bound by the binary labels of black and white, who is considered to be truly morally grey. The journey which he takes to steal the jewellery is nicely depicted, and while it could use a little refinement, it was an entertaining ride. But the characters seemed to be too abrupt in their actions, which was slightly off-putting. There was an attempt at putting a romance arc, which was a major drag, and the movie could've done off by eliminating it entirely. All it did was show that female characters in this movie have no real purpose and only exist as love interests. After this, the writing is great, and was way better than it was in the first half. The moral compass of the protagonist is truly something that was very unique on its own accord, and it is something that outshines all the cliches in this film. In conclusion, this is a watchable movie, when one ignores the additional weights dragging it down.

A movie worth a watch, but one must stay aware of the negatives in the plot.

Click below for the video review of Jiivi movie

Jiivi is a Telugu psychological drama directed by V. J Gopinath. It was released online on the OTT platform aha on 25 June 2021.