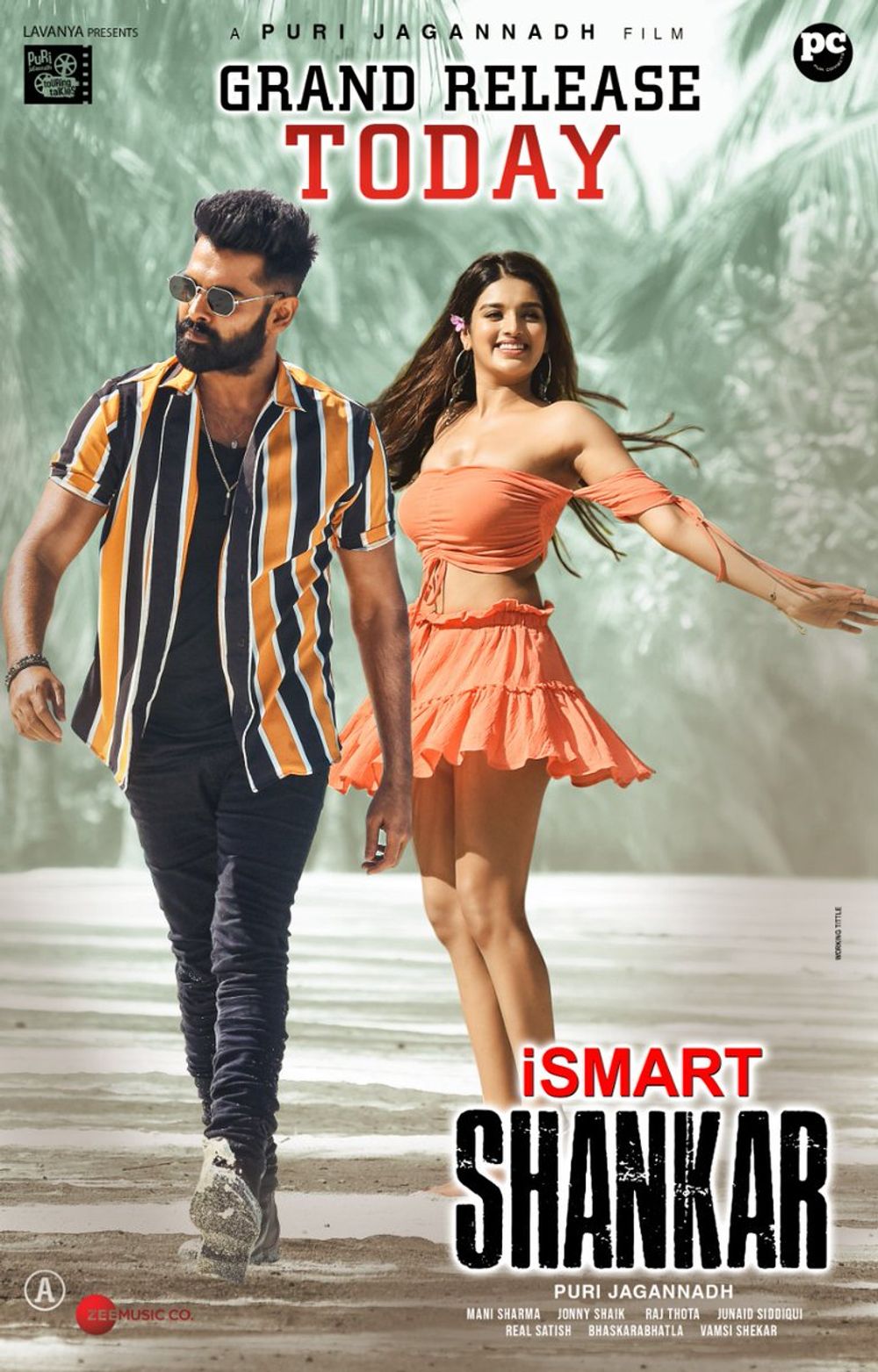 Shankar also known as Ishmart Shankar (Ram) is a contract killer and rowdy who threatens people and kills them for money. 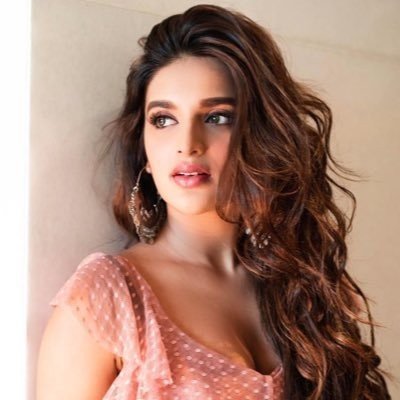 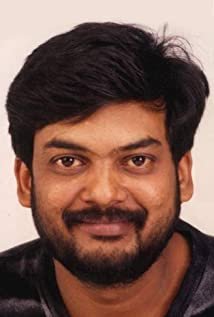 Shankar also known as Ishmart Shankar (Ram) is a contract killer and rowdy who threatens people and kills them for money. He gets hired to kill an ex-minister and that creates a huge problem in his life. He falls in love with a civil Engineer, Chandini (Nabha Natesh), who is not afraid of Shankar's scary image. She even slaps him when he misbehaves in a construction site. He slowly starts to woo her and she falls for his charm. But when the ex-minister's relatives start to hunt down Shankar, he escapes with Chandini to Goa. On the other hand, Sarah (Niddhi Agarwal) is a neuroscientist who is working on a prestigious project. Her research is focused on memory transfer and her clinical trials on rats were successful. Her boyfriend, Arun (Satyadev), a CBI officer is responsible for investigating the death of the ex-minister. He believes Shankar is just a pawn and the real murderer is responsible for the conspiracy. When he finally decodes everything, he gets shot and dies. Then Sara transfers Arun's memory to Shankar and a series of fun incidents unfold. But things get serious when Shankar starts to search for the real killer. The story is all about finding out the bigger picture behind the political murder. 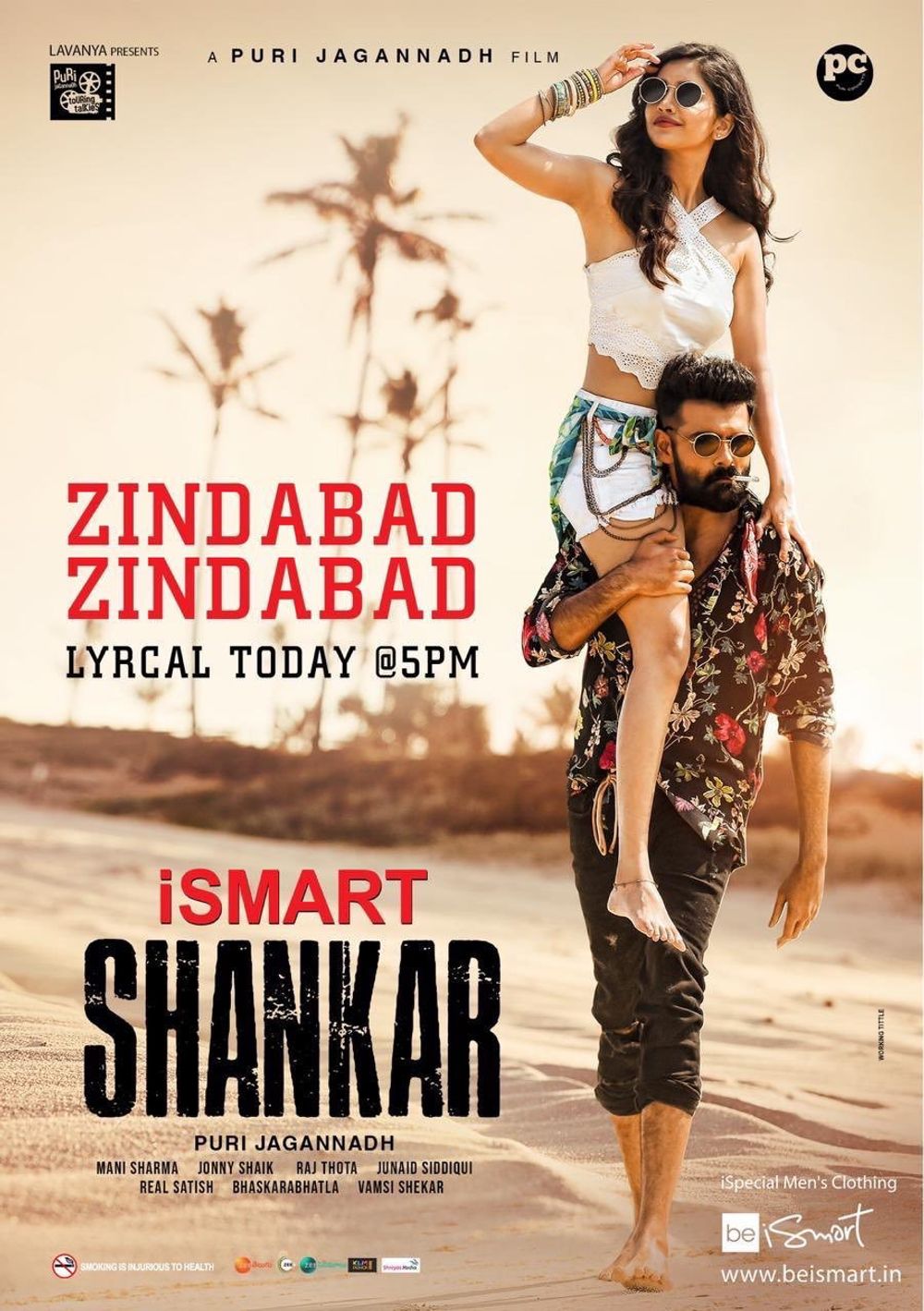 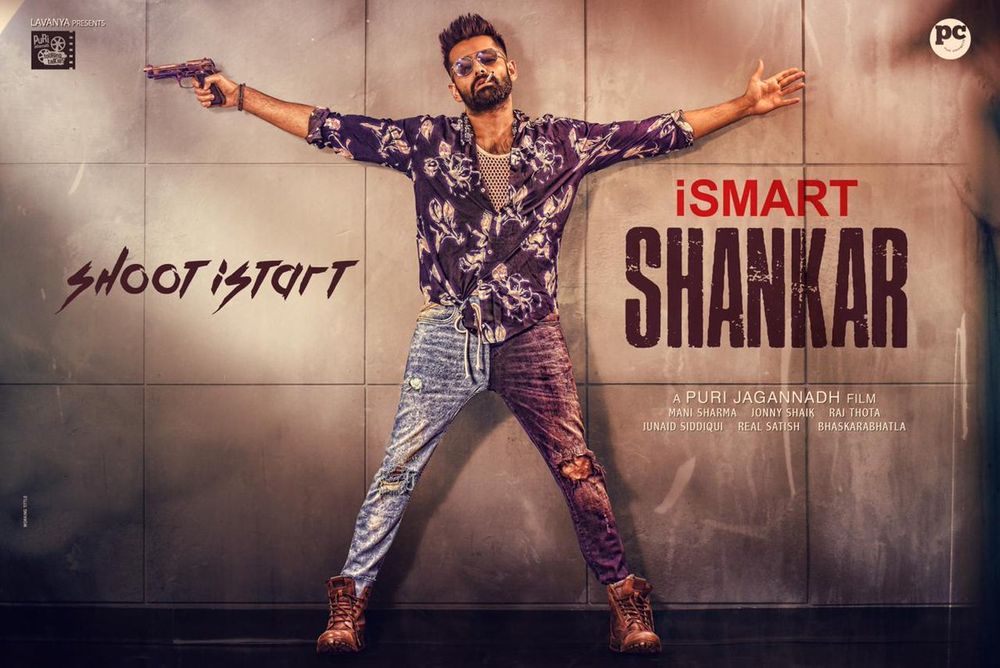 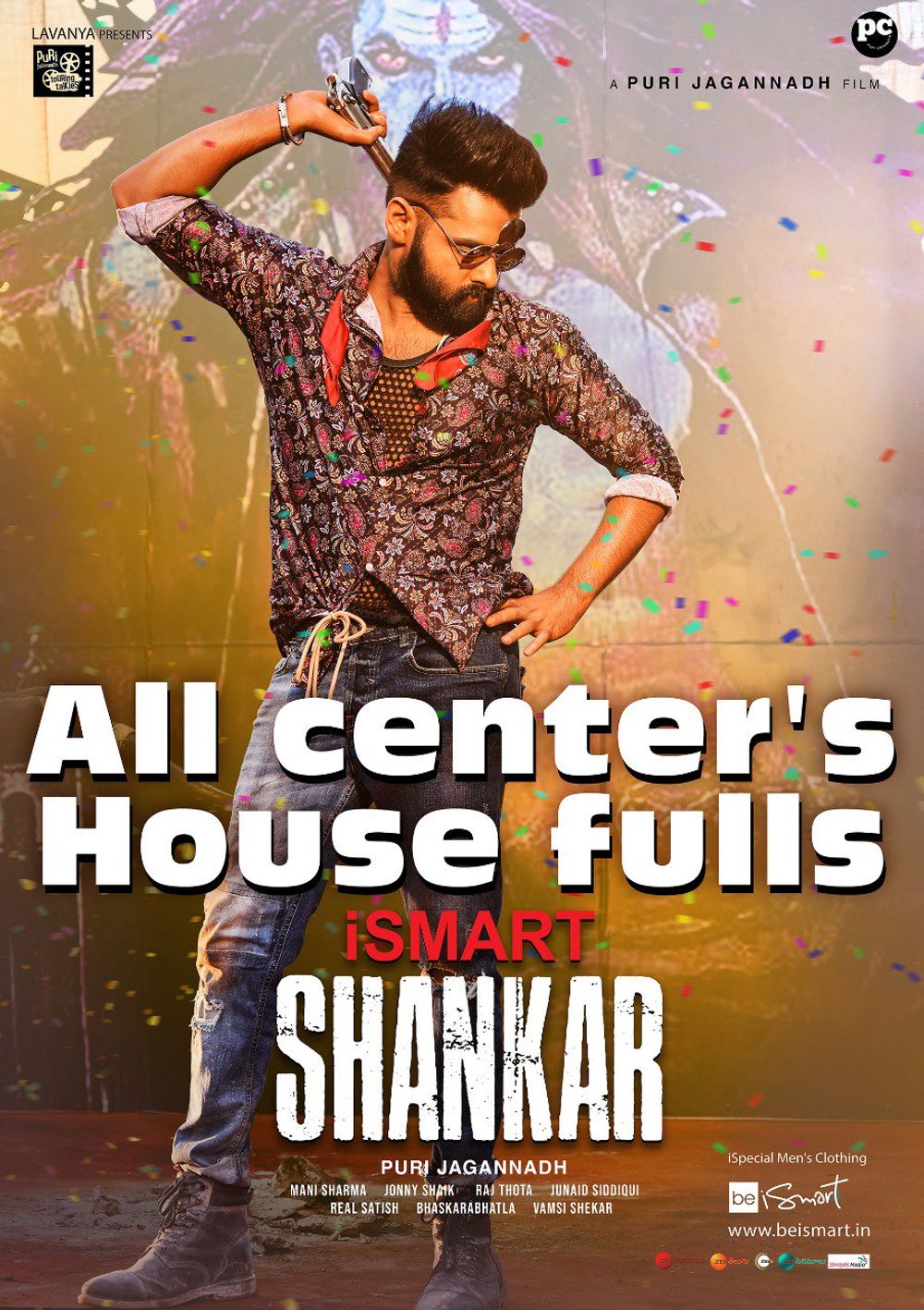 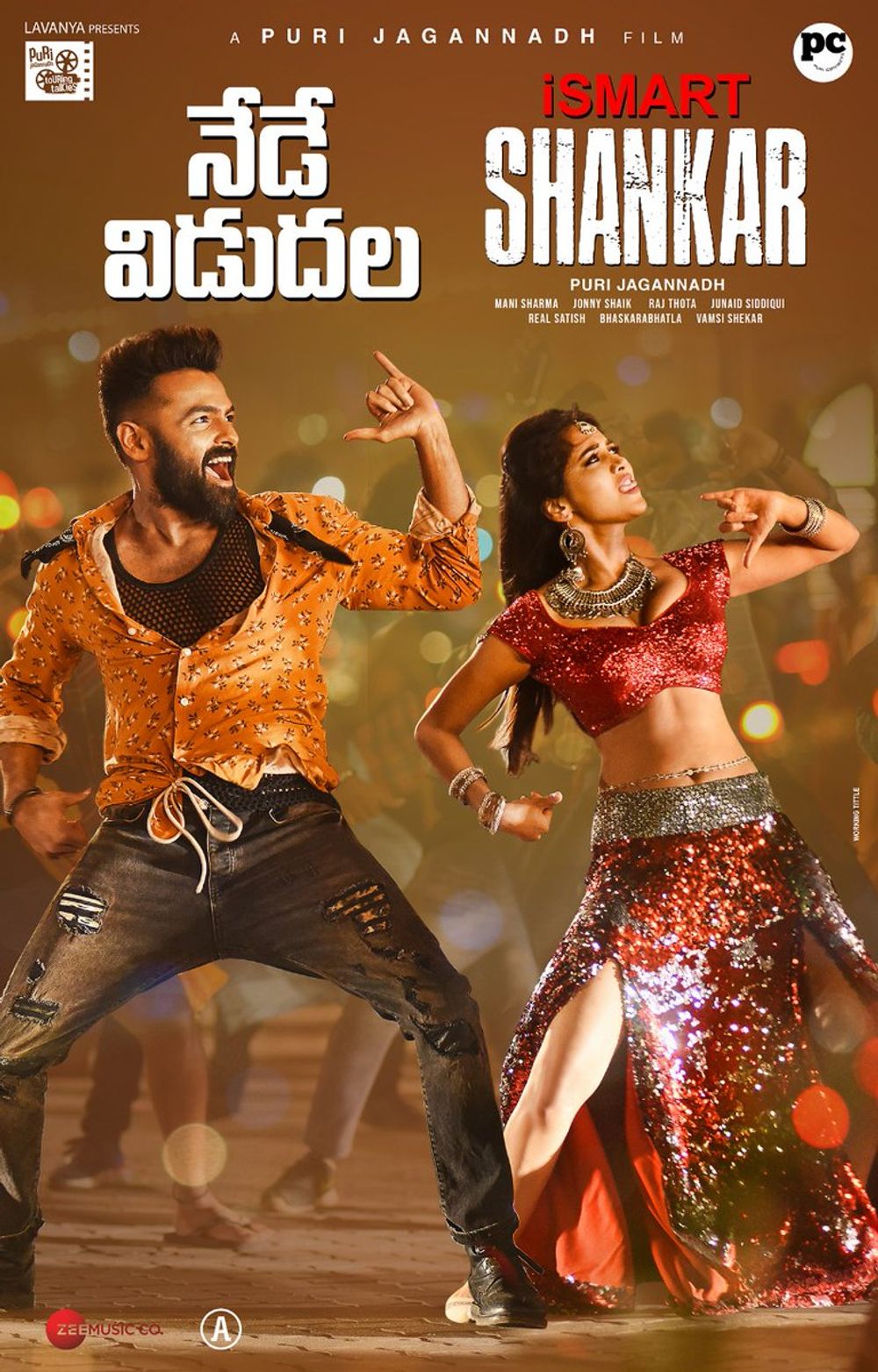 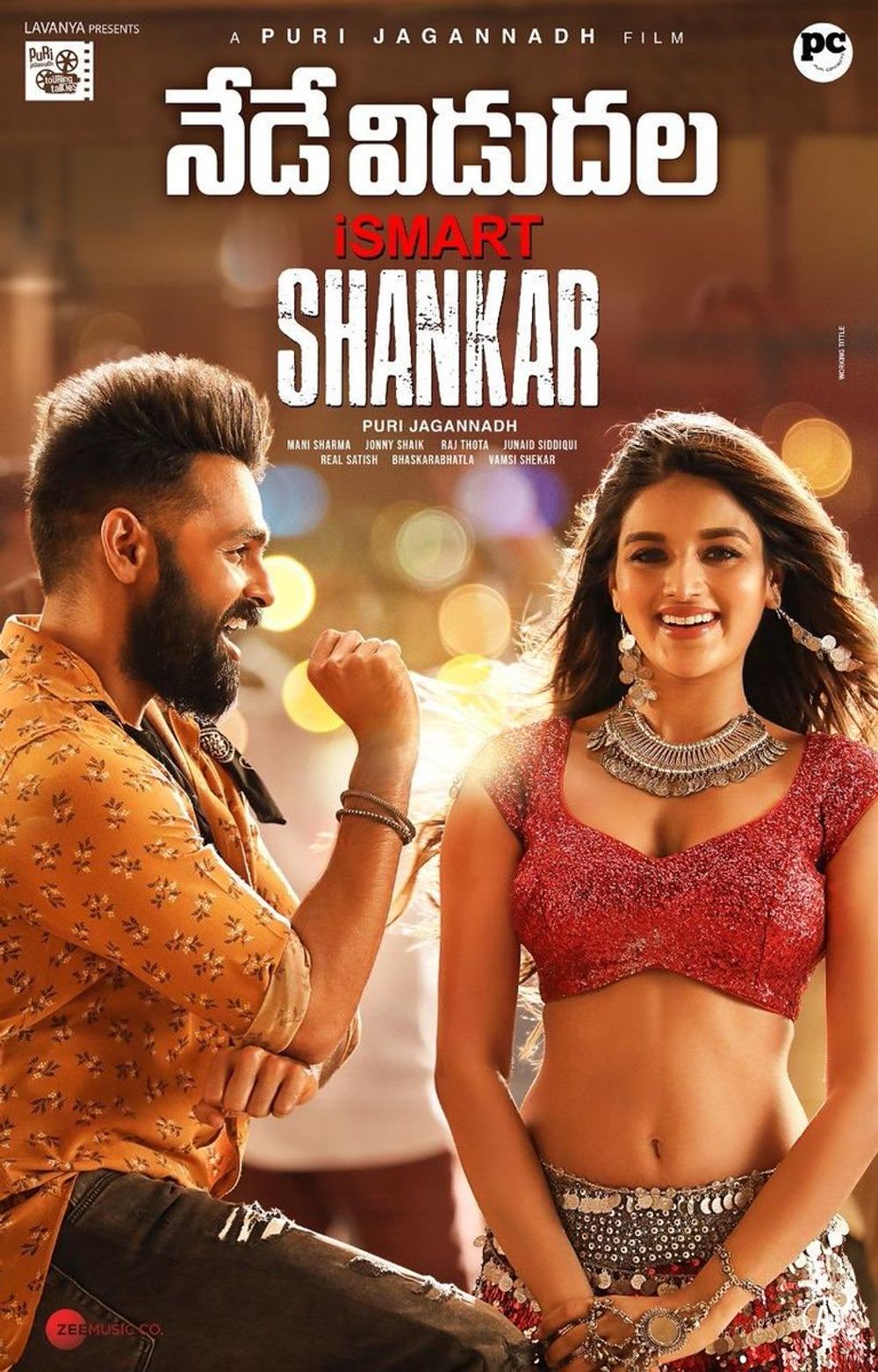 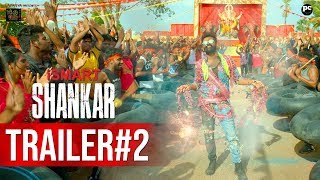 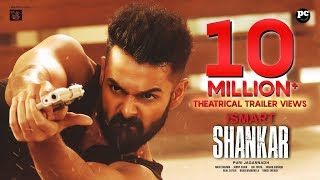 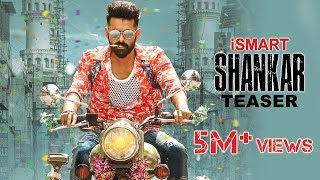 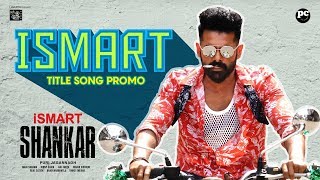