Telugu 02nd Aug, 2019 U/A 2h 26min Drama, Thriller, Action
Guna (Karthikeya) is an easy-going person who thinks the answer to resolving problems is not through violence but negotiation. But what happens when he's forced to the extremes by someone close to him forms the crux of the story.
CRITIC 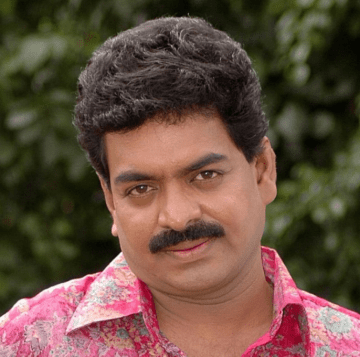 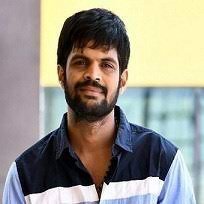 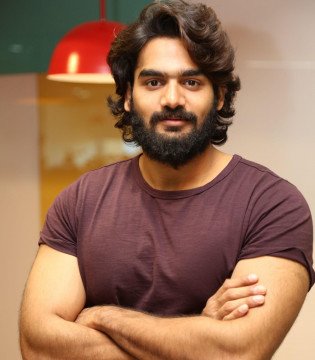 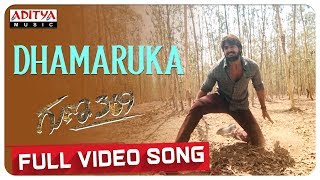 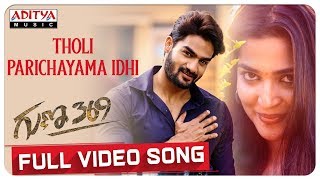 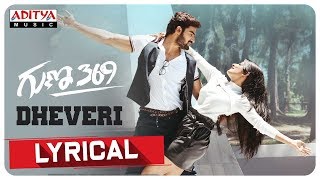 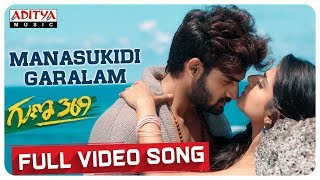 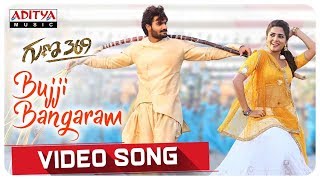 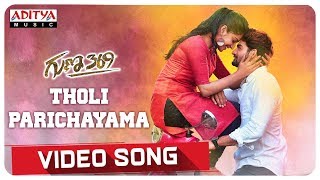 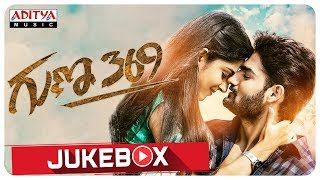 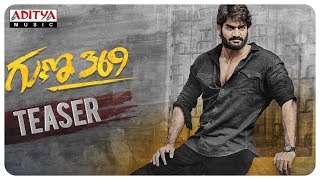 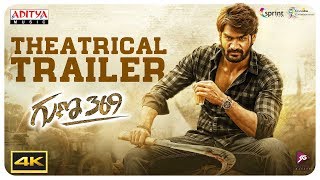 Guna(Kartikeya Gummakonda) an engineering graduate and a carefree guy. He never gets included in unnecessary quarrels. He seeks a match for his sister and meets Sashi, a medical shop owner who appears to be a trustworthy guy. Sashi celebrates at a Dhaba with his friends, and gets into a dispute with Gaddalagunta Radha(Aditya Menon). Upon apprehending who Radha is, they escape the scene and Sashi goes to Guna for aid. Guna tries to negotiate and settle the matter with Radha. Upon reaching, Radha mercilessly murders Shashi and also restrains guna. Guna is later wrongly imprisoned on charges of accessory to murder. Upon release,  Guna discovers that Gita had committed suicide. Radha's goons begin attacking Guna's family with the motive of torturing him. Guna takes revenge and takes wounded and hoarded goons in a car to Radha's place where his mother gives him a week to locate and kill Sashi and his gang. Guna's boss urges him to meet a cop. It is unveiled that he is withholding them. Guna reaches the cop's house one day and sees Sashi and the goons through a shadow and attacks them. Later, his friend scolds him urging him to hand over Sashi and to Radha's mother. Guna then explains that he has learned from the cop that Guna's friend ( Mahesh Achanta) and helped Sashi and friends to murder Radha as Radha had earlier insulted Mahesh's family. SI also told Guna that Sashi, Guna's friend, and others had raped Gita, filmed it, and blackmailed to leak it. She commits suicide fearing consequences. Guna takes vengeance with the whole gang, except Sashi and his friend but then mutilates them and surrenders to policemen and makes the cop record the whole thing.

On the whole, Guna 369 is a message-oriented mass film which may find takers in single screens. The twists unveiled in the second half are totally unexpected and are executed decently. But on the flip side, lack of gripping narration in the later part make the film just an okay watch for the weekend. Watch it if you have nothing else to do.

Guna (Karthikeya) is an easy-going person who thinks the answer to resolving problems is not through violence but negotiation. But what happens when he's forced to the extremes by someone close to him forms the crux of the story.