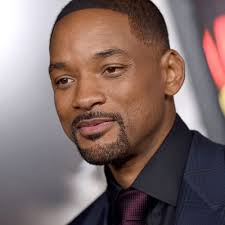 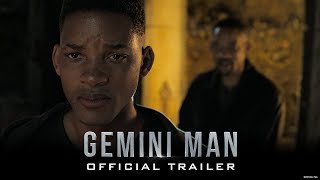 Henry Brogan (Will Smith), is a highly-skilled assassin considering retirement after many years on the job. But when he discovers corruption within his department, he ends up being hunted instead. If that wasn’t bad enough, the hitman chasing him down predicts all his moves. Brogan finds himself dealing with an equally deadly killer who turns out to be a younger version of himself. Along with his boss Varris, (Clive Owen), his counterparts Danny Zakarweski (Mary Elizabeth Winstead), and Baron (Benedict Wong), Brogan must now take on his cloned younger self ‘Junior’ in a battle for their lives. In development since 1997, this project changed many producers, directors and actors before finalising Will Smith in the lead, and Ang Lee to direct it. The time seemed to be right; de-ageing technology has been implemented a few times recently with stunning results. There are scenes when you are taken by surprise with how realistic the effect looks in ‘Gemini Man’, but there are others when it ends up being distracting, and you are taken out the film. Ang Lee is excellent at directing action sequences, and he constructs some nail-biting pieces that are quite exhilarating. But for the action to be truly compelling, it needs to fit into its overall narrative. That’s where Gemini Man struggles. This story about cloning has been done quite a few times in sci-fi, so there’s hardly any novelty factor left. Worse still, the overall plot is predictable with some apparent twists. The cast tries to make their best of the material, and you can see Will Smith putting in the work. But both his characters are so weakly written that they’re not engaging enough. A lot of exposition is delivered with clunky dialogue. This film could do with more humour – a missed opportunity considering that its lead actor has excellent comedic timing. Despite its technological achievements combined with the best efforts of an otherwise charismatic Will Smith, along with a capable cast, and a visionary director, ‘Gemini Man’ isn’t able to take off due to a dull script. But if you're a Will Smith fan, you may be able to enjoy it for what it's worth. 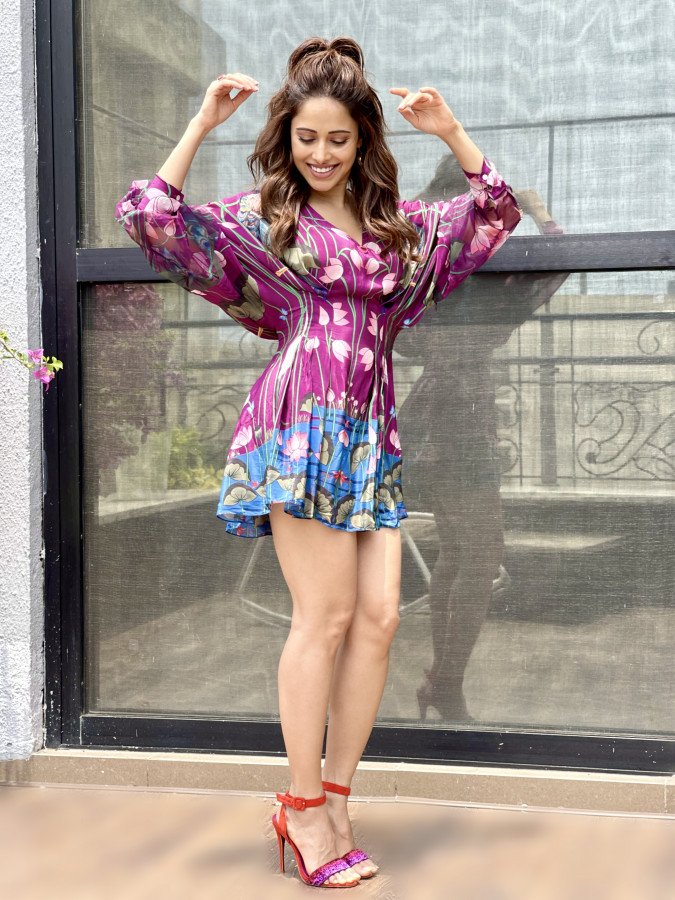