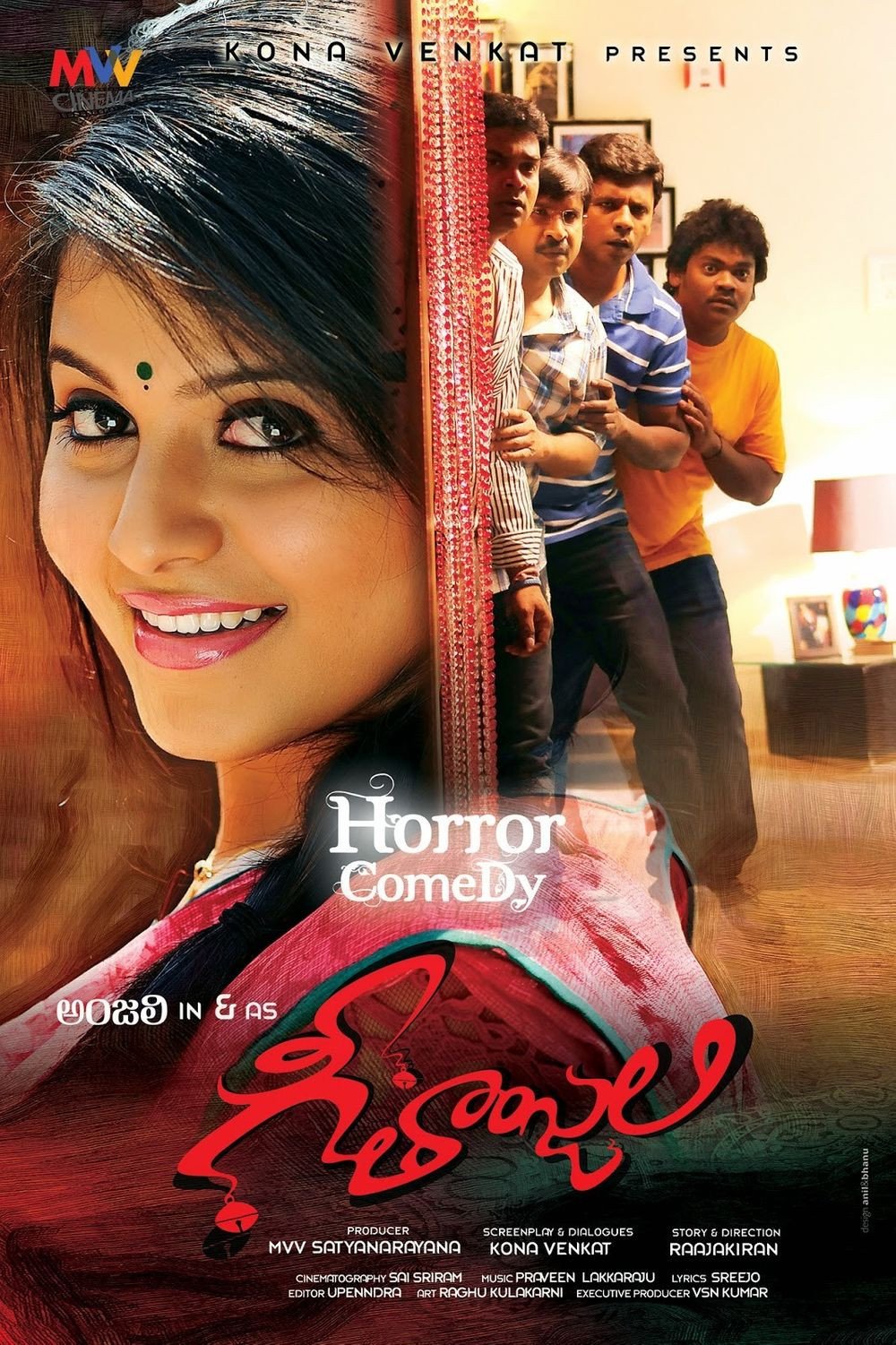 Geethanjali is a 2014 Telugu Comedy Horror Film, Directed by Raj Kiran, and Srinivas Reddy, Anjali (Dual Role), Rao Ramesh are in the lead roles. Ramesh Rao is a Businessman, and having his own company. Geetha is his employee. He is a womanizer and tries to trap her. Srinivas is a enthusiastic film writer and director approaches Ramesh Rao to produce a film with his. While Srinivas narrating a stroy, Ramesh Rao realizes that, he is narrating a story about Ramesh Rao. What happened to Geetha and what Ramesh Rao did with her? Who is the Ghost? ..is rest of the story. 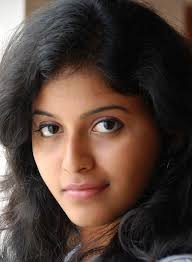 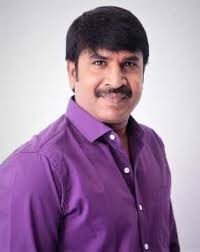