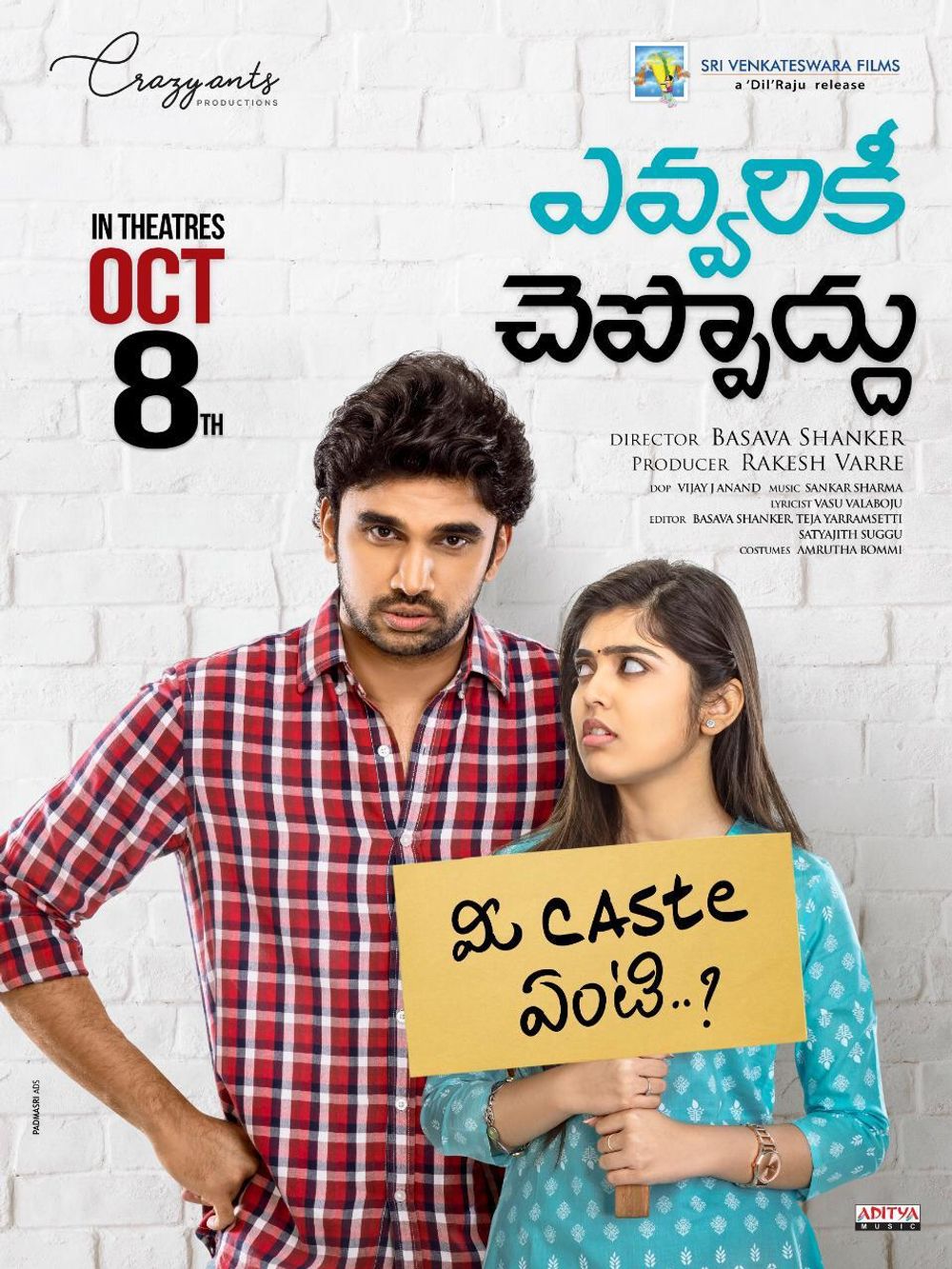 This story revolves around Harathi who comes from orthodox and conservative family background and Hari just another independent lad who falls in love with Harathi. They both have a tough time convincing Harathi’s family who don't approve of Hari due to his caste issues. 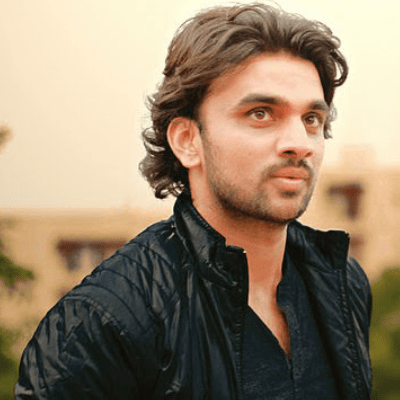 Hari (Rakesh Varre) is a young lad who fantasizes about marrying a girl who relishes hurdles in life as he doesn't put his interests in women who are not passionate. Harathi (Gargeya Yellapragada) appears to be from a traditionalistic family. Her father is a casteist radical who can't stand her daughter swaying amongst classmates of a different caste.

As fortune would have it, Harathi somehow falls in love with Hari, whose caste is probably frowned upon by her father. Notwithstanding her best attempts, she is incapable of forgetting him after her father forbade her from seeing Hari. Hari is fairly sincere. After identifying Harathi's circumstances, Hari comes up with a clever plan to outwit her father into allowing him to marry her. What is that trick and how does it play out forms the crux of the story. 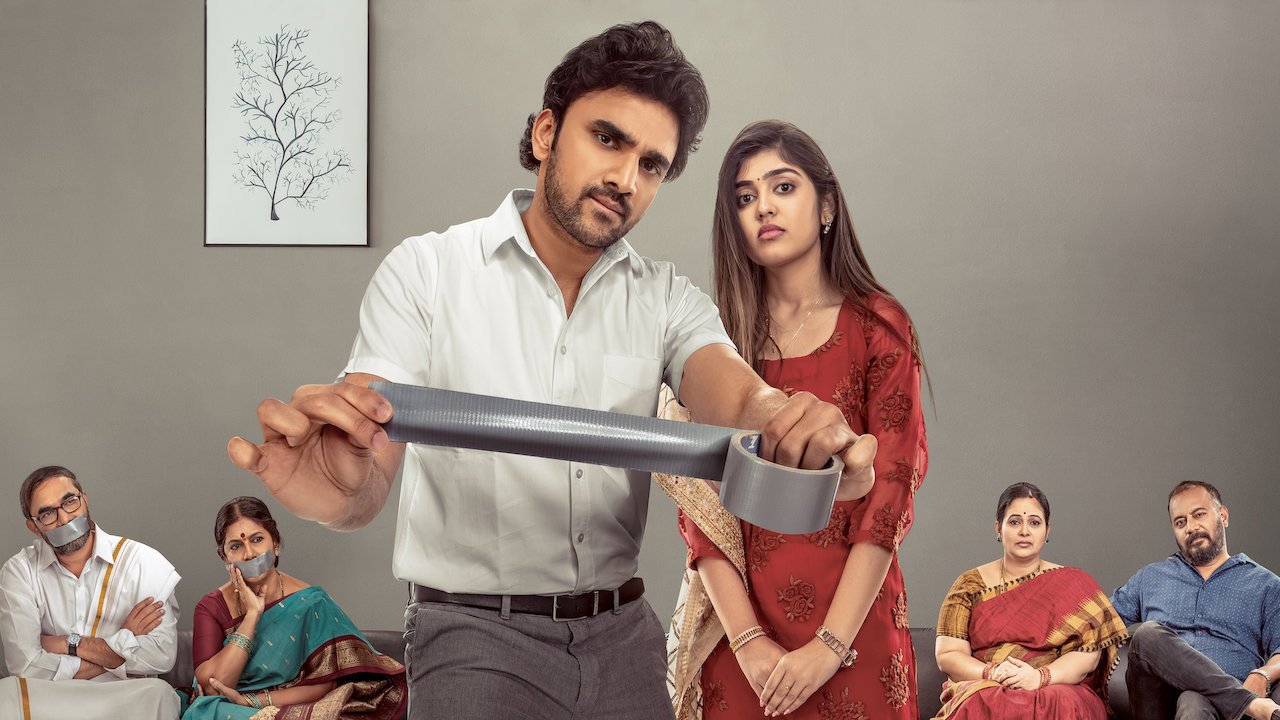 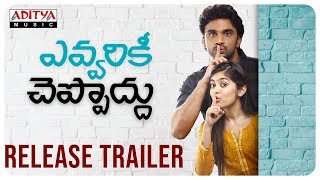 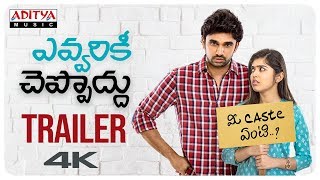 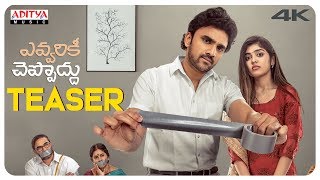 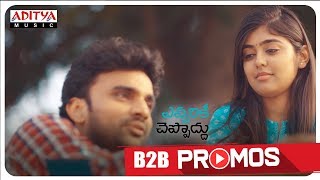