Telugu 01st Jan, 2018 Comedy, Drama
Four reckless and humorous friends reunite after a car crash incident and decide on fulfilling their dream of making a short-film together while facing many problems.
CRITIC 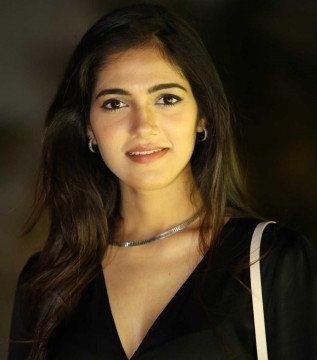 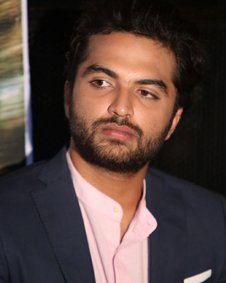 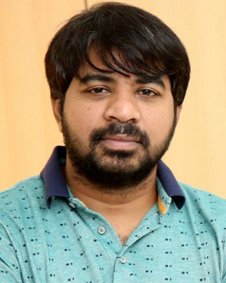 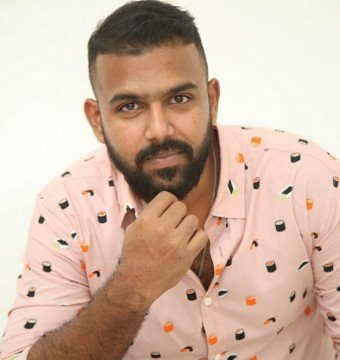 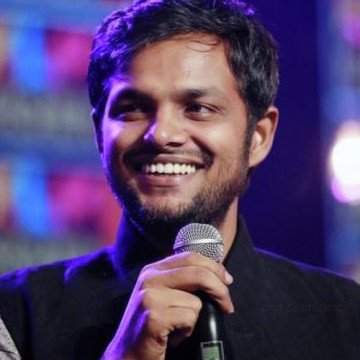 Vivek (Vishwak sen), Karthik (Sai Sushanth Reddy), Kaushik (Abhinav Gomatam), and Uppi (Venkatesh Kakumanu) are childhood pals who fantasize of a profession in film making during their college days. But they eventually end their plans due to a reckless car crash and settle in other boring jobs. Vivek ditches his job and spends all of his day watching movie trailers, Karthik gets employed as a manager to a club and plans on marrying his rich boss's daughter and settle in the US. Kaushik works as a dubbing artist and aspires to become an actor. Uppi works as a wedding photographer and editor. Karthik arranges a reunion for everyone, where they meet Shirley (Anisha Ambrose), who joins them and conducts a Truth and Dare game in which they narrate their evergreen friendship, their first short film attempt, and Vivek's failed love story. They later get invited to a short film festival at Goa. After a drunken brawl at the party, they all comically end up in Goa. They eventually meet Shirley and her friend Dasha (Galusheya Daria). Karthik loses the precious engagement ring given by his boss and requires ₹5 lakhs to get a similar one. Since they can’t afford that kind of money even after pitching all their savings together, they all end up participating in the Goa Short film festival for the prize money. Karthik maneuvers the cinematography, Uppi does the editing work, Kaushik and Dasha are the lead actors. After some incidents which go downhill, they suddenly find the lost ring and eventually they won’t win the short-film festival but Vivek’s and Karthik’s friendship is mended. This story comes to a happy ending where Vivek finally moves on from his ugly breakup, and gets feelings on Shirley, whereas all the four friends grab quite a fame in film-making.

Four reckless and humorous friends reunite after a car crash incident and decide on fulfilling their dream of making a short-film together while facing many problems.