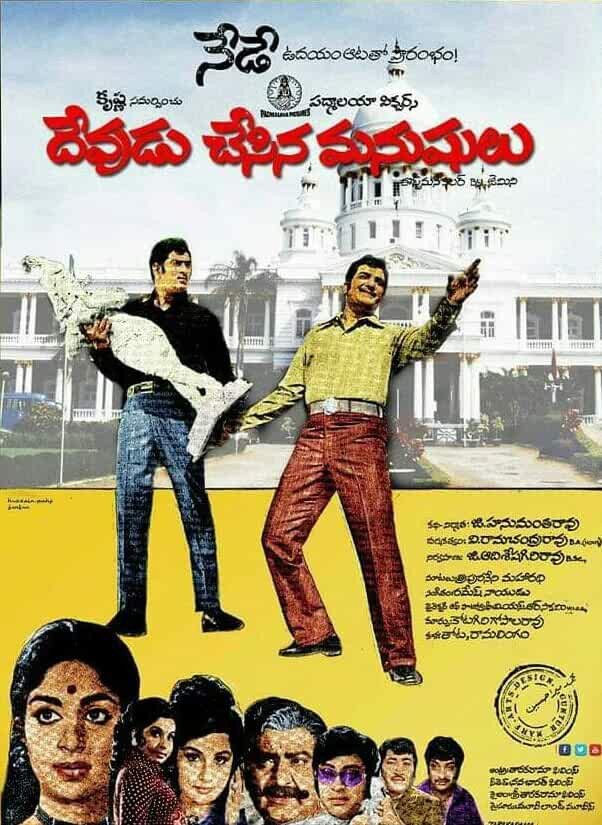 Devudu Chesina Manushulu is a Telugu drama starring, N.T. Rama Rao, Krishna, Vijaya Nirmala, Jaggaiah and Jayalalitha. The story is about a Zamindar (S. V. Ranga Rao) his eldest son Kishan (NTR) gets lost in childhood due to the wickedness of his stepmother and her brother, who attempts to kill him. After that, he becomes a smuggler as Ramakrishna who later changes to a good man and accidental way come to his estate but couldn't reveal his identity as his past haunts him 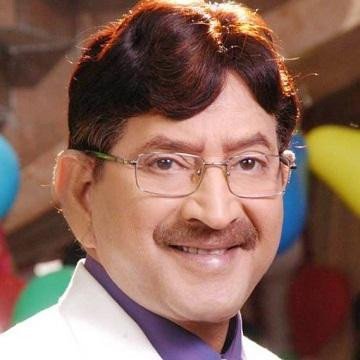