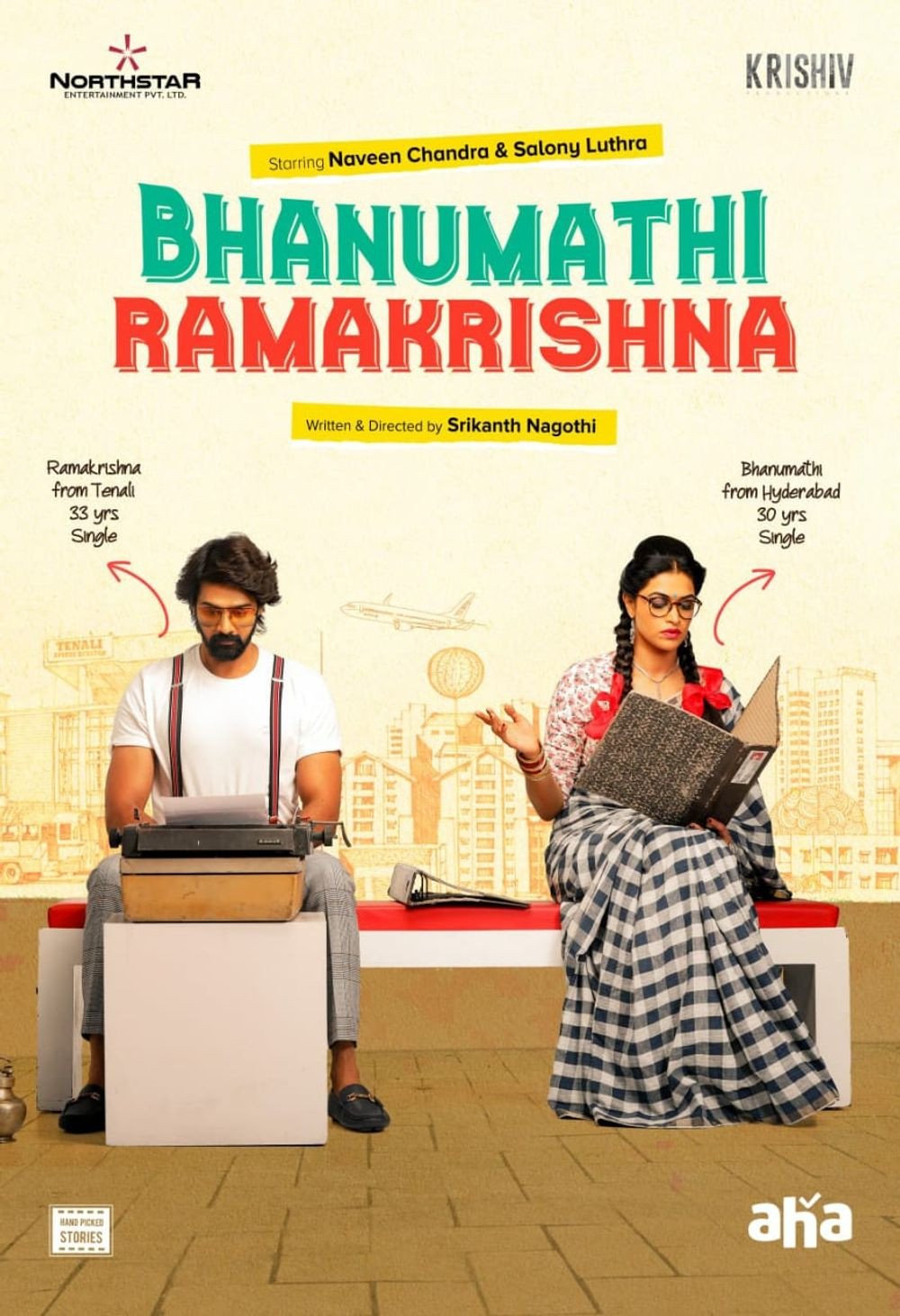 Two characters who are poles apart meet in an office and have a connected work life. Their world's are entirely different and poses a urban-rural contrast, post-breakup stress and more. How their romance plays out is the idea. 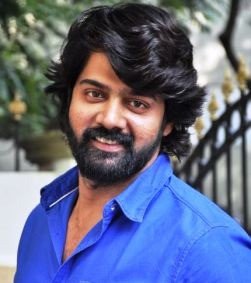 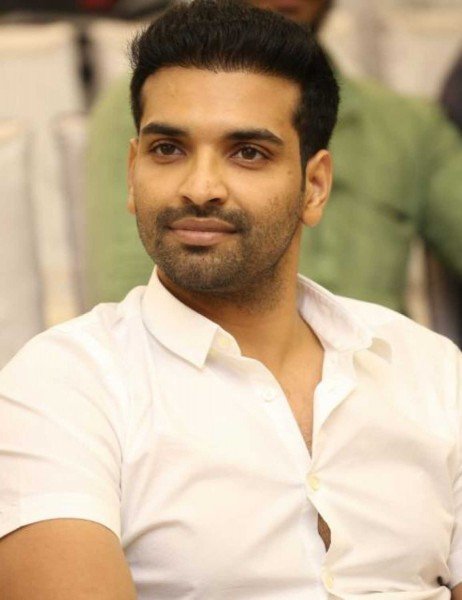 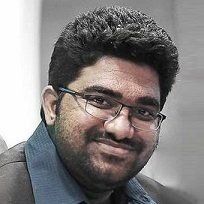 Bhanumathi (Salony Luthra) is in her thirties, she is a metropolitan woman who’s killing it in the corporate career and is extra converged on her occupation and being independent than anyone else. She is unapologetic about her life’s decisions and she loathes normality, primarily from her men. She had been in relation with Ram for a few years. They have a long-distance relationship. Bhanu is worried as she needs to determine whether she’s willing to wed him. Ram is back in the city and they choose to meet. She is all draped up in a sumptuous saree and when Ram knocks on the door, she elegantly reaches her hand foreseeing him to put a ring on it. But unfortunately, Ram releases a bombshell saying he’s been dating a different girl for a few months and that he’s not bold enough to manage her. After her boyfriend Ram ditches her for a 24-year-old girl, She goes into stress due to those encompassing her as she goes through a cumbersome break-up. Bhanu did what independent and self-confident women are supposed to do, she gets a make-over, parties the night away and in a time of judgment tells to herself that she feels alone. Ramakrishna (Naveen Chandra) a simple small-town guy who always tries to be positive, has zero clamps and who’s nearer to Bhanumati's age. He is from a small town named Tenali, joins her corporate team and is a fresher at her office. Bhanumati and Ramakrishna eventually form a love-hate relationship. How they befall in love makes the tale. 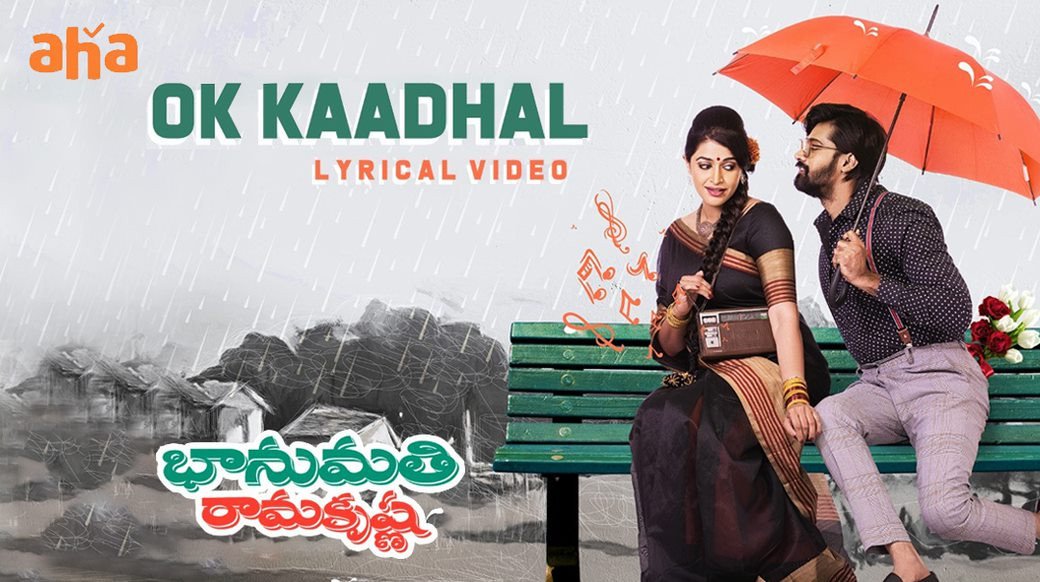 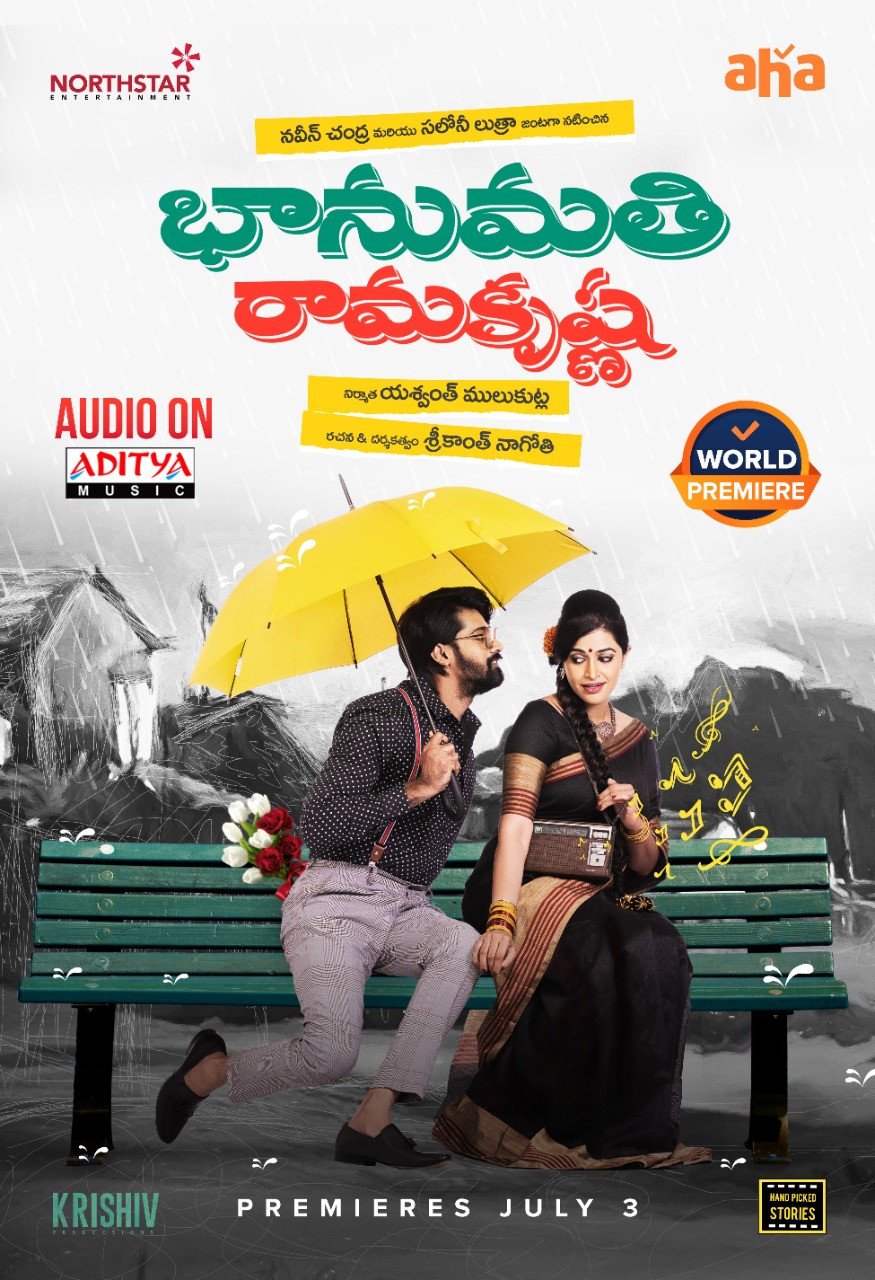 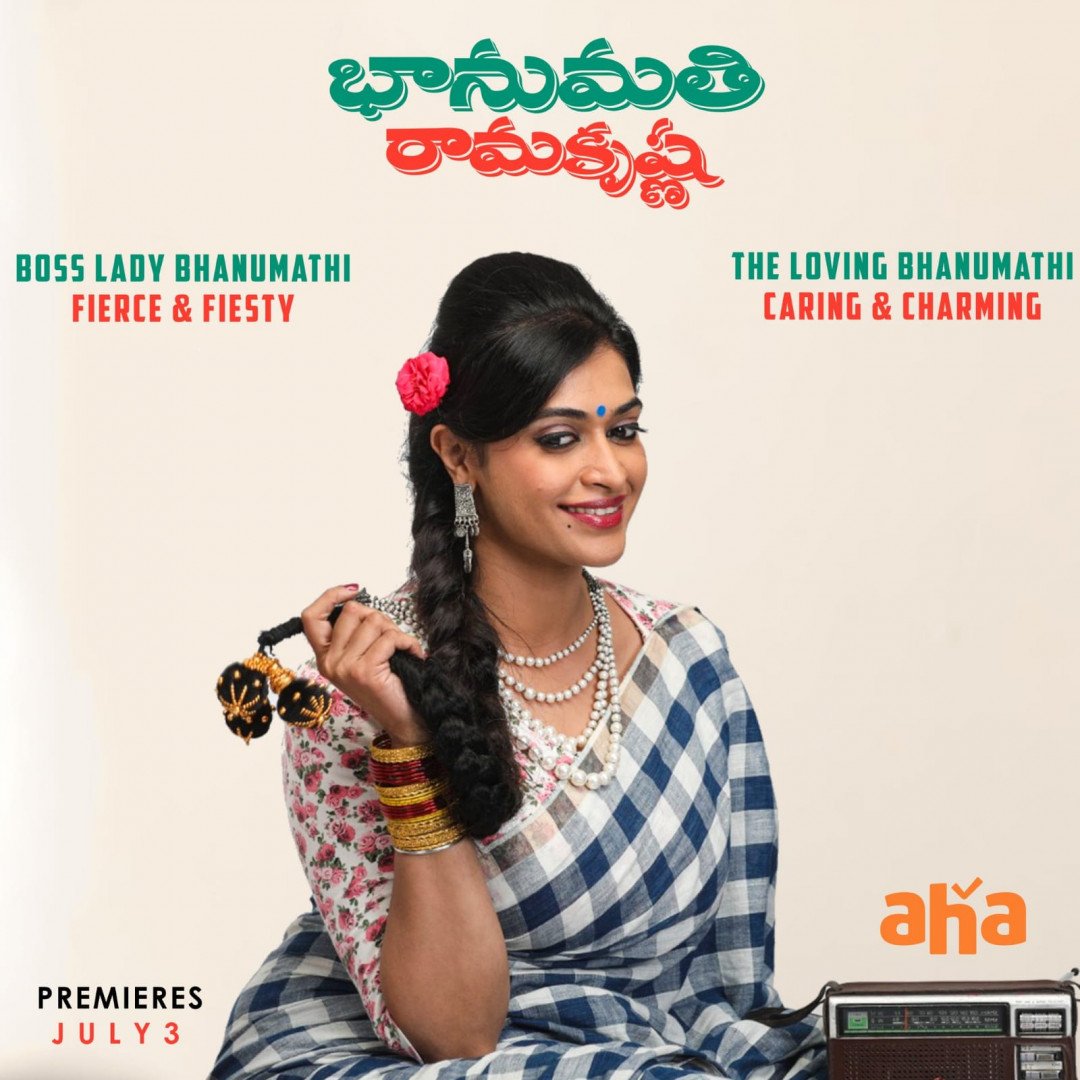 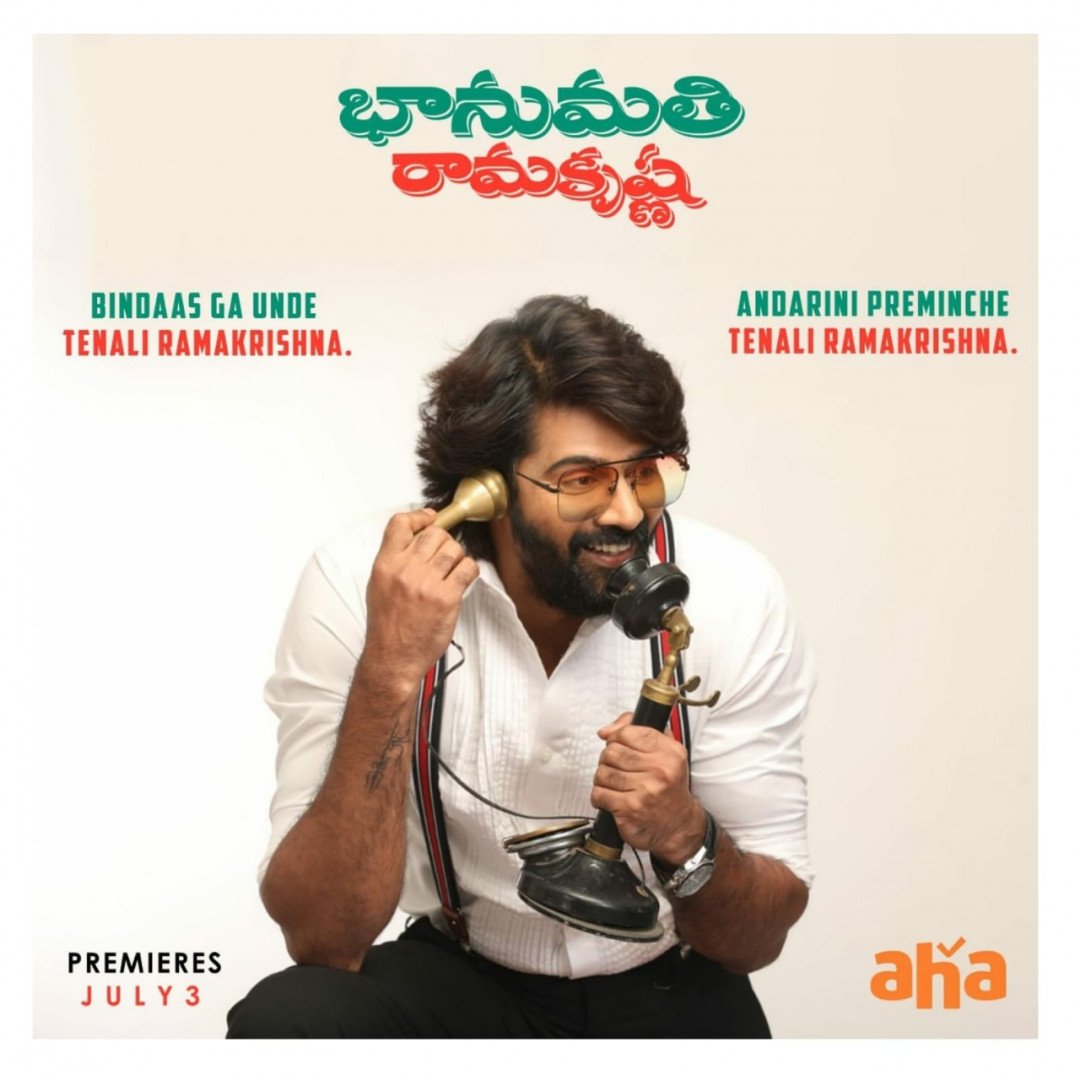 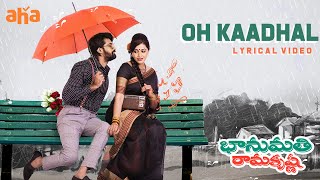 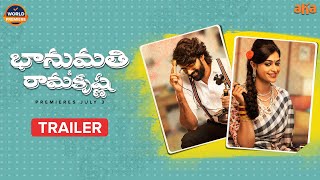 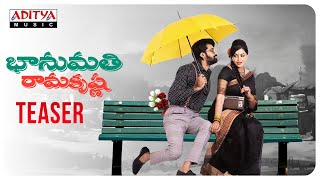 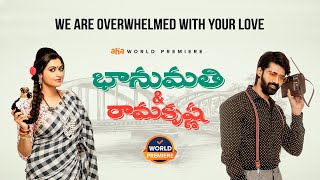