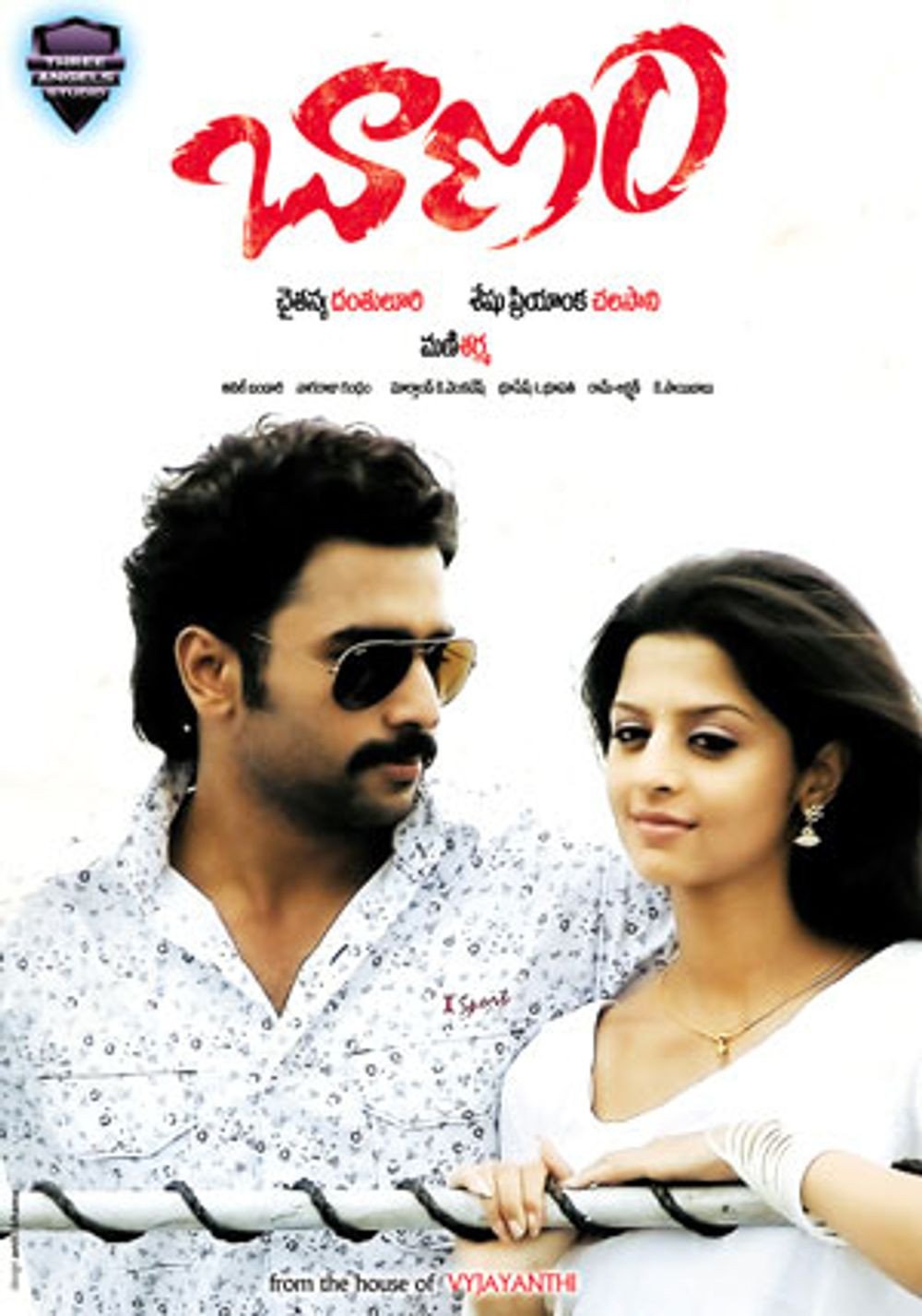 Baanam is a 2009 Telugu drama movie, starring Nara Rohit and Vedhika in the lead roles. Chaitanya Dantuluri directed this film and Priyanka Dutt produced this film. The story is about how Bhagat, a son of a former Naxalite lives in a small town. He aspires to become an IPS officer and gives everything for his ambition so that he can protect the public from the tyranny of Shakti, a local don. He inspires others to stand up for the fight against the tyranny of Shakti 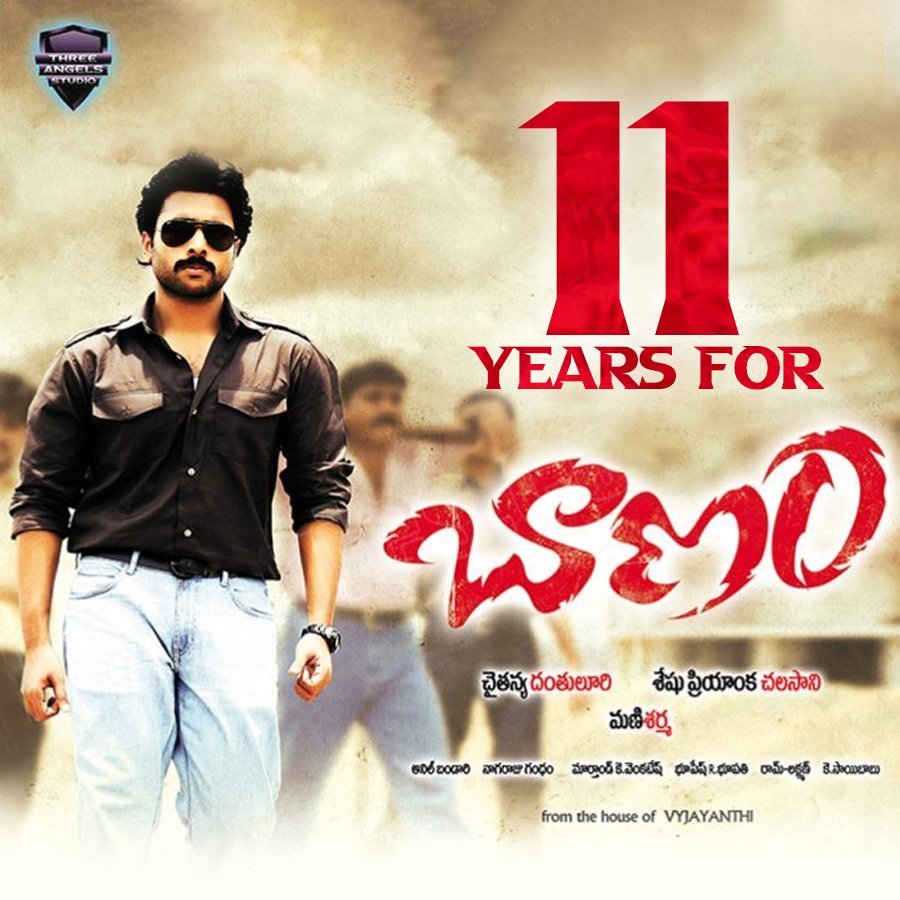 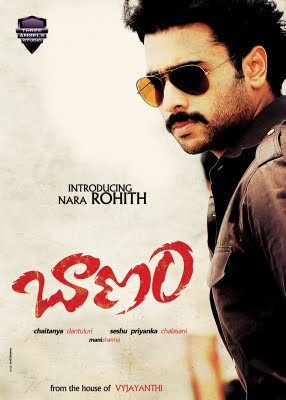 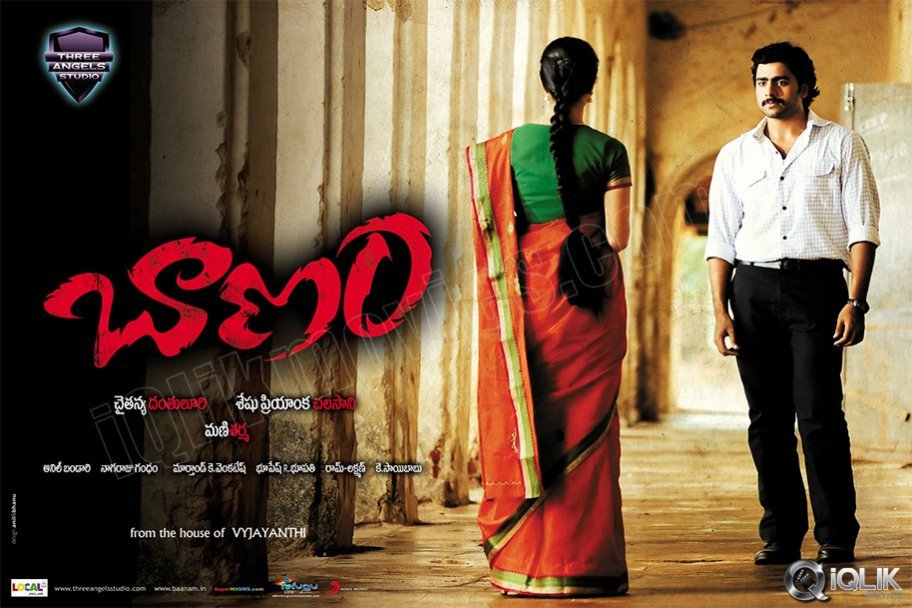 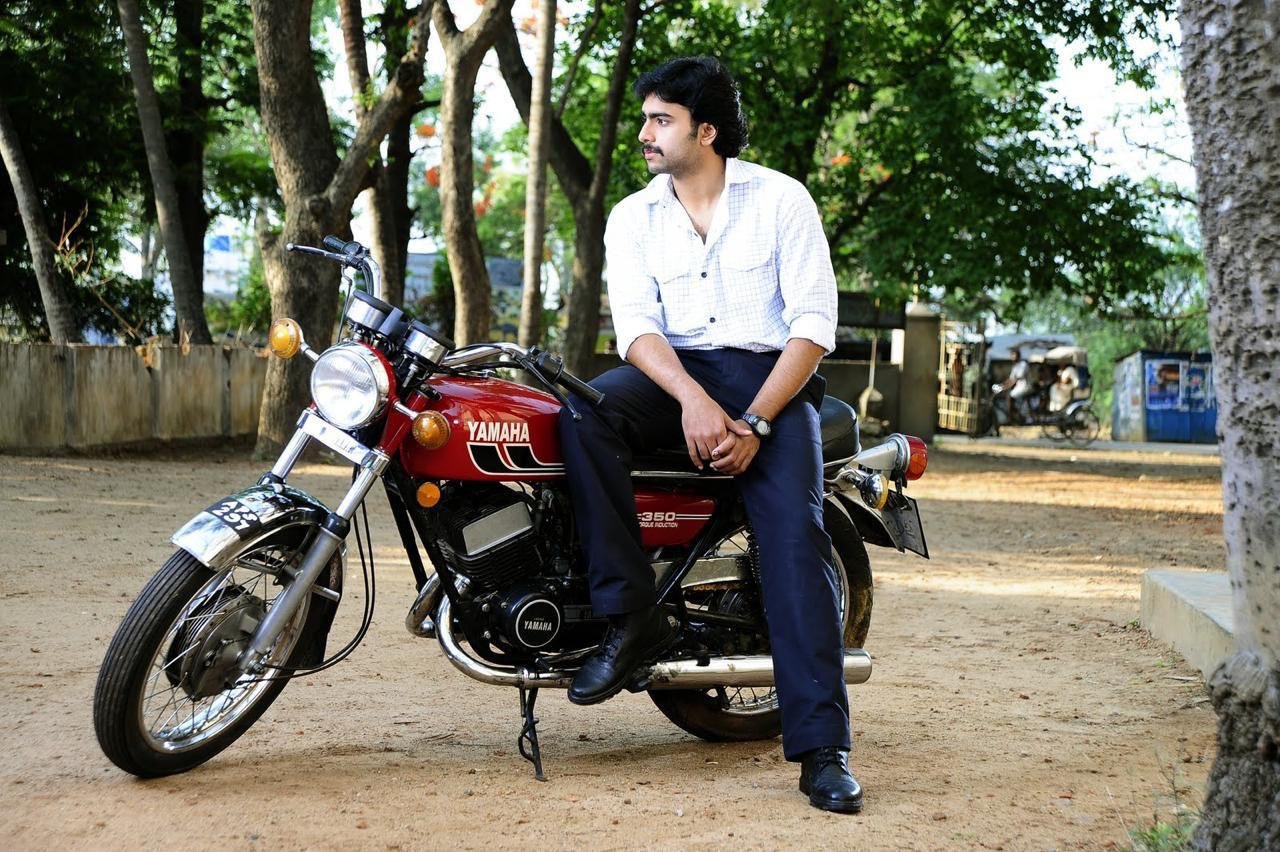