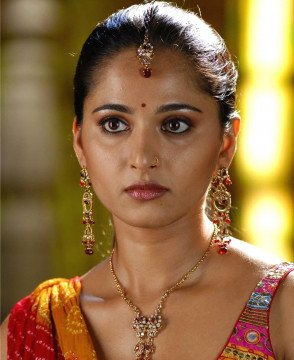 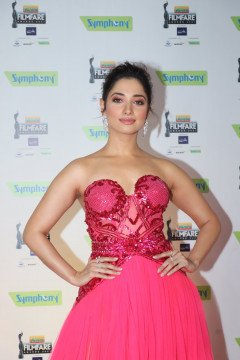 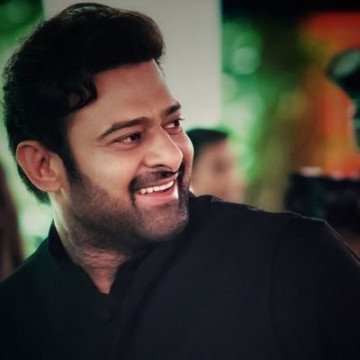 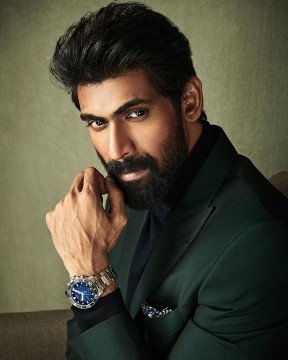 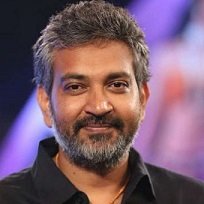 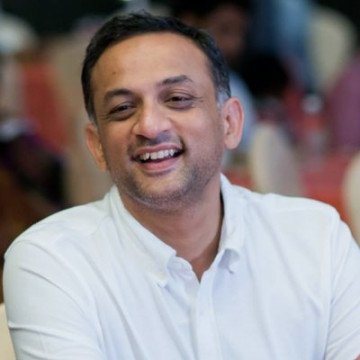 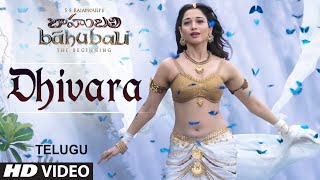 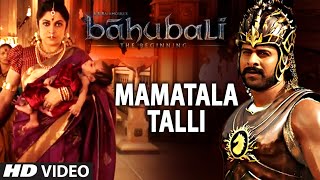 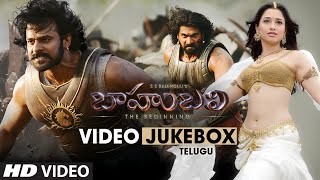 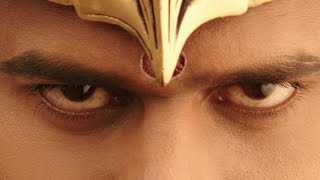 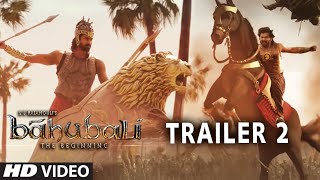 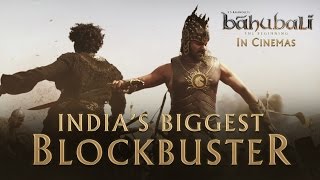 Baahubali - The Beginning is a Telugu action film, directed by S. S. Rajamouli and starring Prabhas, Rana Daggubati, Tamannaah and Anushka Shetty. This epic, Telugu historical is set in the kingdom of Mahishmati. Shivudu (Prabhas) travels to the distant lands above the waterfalls to meet Avanthika (Tamannaah), a beautiful tribal warrior and helps her to rescue Devasena (Anushka Shetty) from the claws of King Bhallala Deva (Rana Daggubati). In this quest, he finds out from the commander-in-chief, Katappa (Sathyaraj) that the legendary King Baahubali (Prabhas) is his father and Devasena is his mother! Watch the full Baahubali - The Beginning movie online, streaming on Hotstar. Bahubali - The Beginning is a 2016 National Award Winner in 2 categories, Best Feature Film and Best VFX