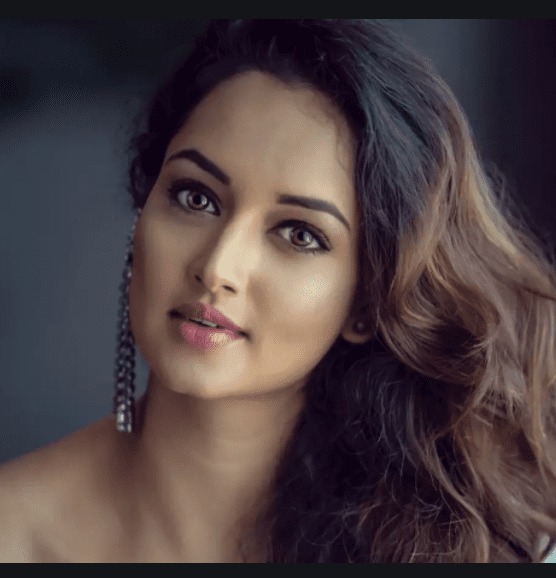 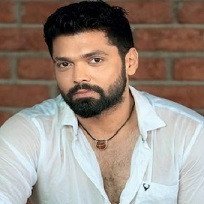 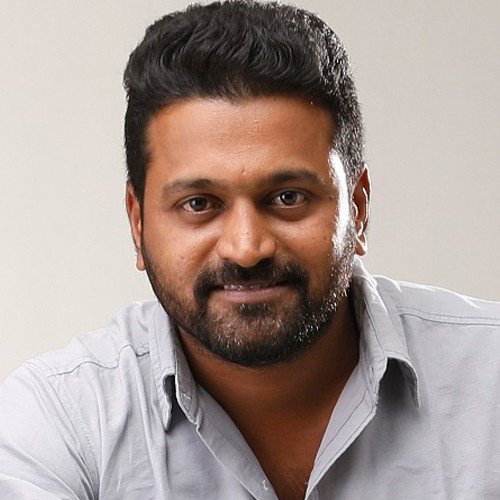 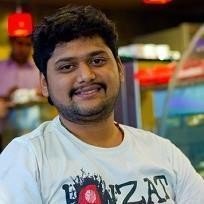 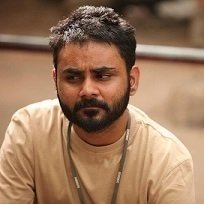 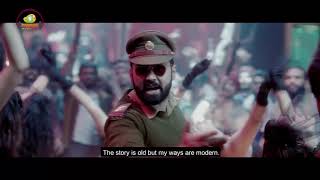 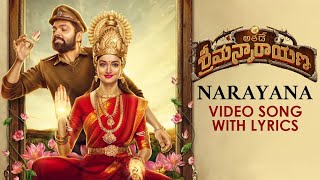 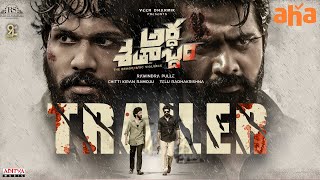 This much-awaited movie from Sandalwood also hit the theatres in Telugu marking Rakshit's debut in Tollywood. Rakshit is one of the popular heroes in the Kannada film industry who commands a large fan base. With this movie, Rakshit got introduced to the Telugu audience as well. Shanvi who is also a noted actress in Kannada acted in a couple of Telugu films including Aadi's 'Lovely.

The film entirely revolves around a hidden treasure. There is a tribe called Adheeras who are after a hidden treasure from the past 15 years. In the present, a comedic cop Srimanarayana (Rakshit Shetty) also joins them and tries to trace the treasure. Who is he? Why does he want to find the treasure? What obstacles they faced in finding the treasure is the rest of the story.

Though treasure hunt is an old concept, the director added modern touches to the film which made it appealing. The film is like a puzzle and the director has unfolded the major twists in key areas making the film even more engaging. One of the major drawbacks is that some scenes are confusing and the scenes with no link or logic might irk the audience. However, the twists at regular intervals gives the audience so many factors to continue watching the film.

Coming to the technicalities, the production values of the film are very good. The camerawork is outstanding. His camera angles, beautiful visuals made the film even more impressive. Also, the music played a key role in impressing the audience.

Rakshit Shetty is the major plus point of this film and he carried the entire weight on his shoulders. His body language, dialogues, performance are top notch. Especially, the way he says 'Athade Srimannarayana' is too good and everytime he says that, there would be a surprising revelation in the story. Shanvi is good in her limited screen time. The rest of the actors also performed well.

Click below for the video review of Athade Srimannarayana movie

'Athade Srimannaraya' is a fantasy adventure comedy film starring Rakshit Shetty under the direction of Sachin Ravi. Shanvi Srivatsava played the female lead in this movie. Director Sachin Ravi also marked his debut with this film.