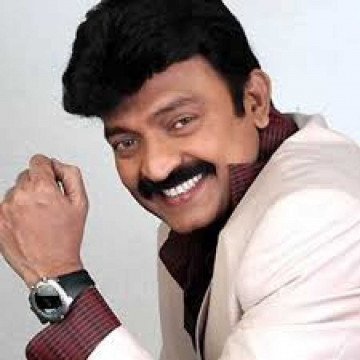 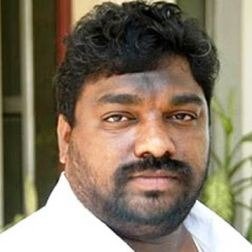 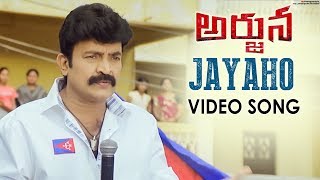 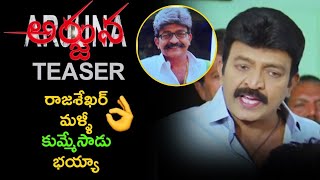 An honest cop is tasked with investigating the murder of a district collector but when his clues point to a good person named Arjuna it leads him to an interesting game to solve this mystery.

A District Collector is brutally murdered and an honest cop is asked to find out what happened. The suspect is the do-gooder Arjuna. What follows is an interesting cat-and-mouse game.

PC Shekar is back after Nayaka and Romeo with a thriller this time.This time he talks about the corruption in the system and the nexus between the administrators and the police. The backdrop for this is the lift of a normal middle class youth and his family.

﻿One of the biggest highlights of this film is the father-son duo Devaraj and Prajwal squaring off against each other on screen. And the narrative allows for that, with both of them having well-etched roles. The first half of the film, which is not too long, sets the pace for an exciting game.

Alas, the curse of the second half sets in, with the maker choosing to give in to a few commercial elements that makes this relatively shorter film lag. He could have well done away with the romantic number (but we guess he wanted to utilize the fact that he's signed Malayalam actress Bhamaa and give her a tad more screen space).

Though, all is not lost, for the maker has given a film sans the comic excesses and trademark punch dialogues. Devaraj steals the show as the honest cop. Prajwal has a different, multi-hued role and he gives it his best. Bhamaa impresses in short role.

This film is worth a one-time watch, for it has a clever narrative if one overlooks the minor shortcomings.

An action film directed by Kanmani, starring Maryam Zakaria and Rajasekhar Varadharajan in the lead roles.