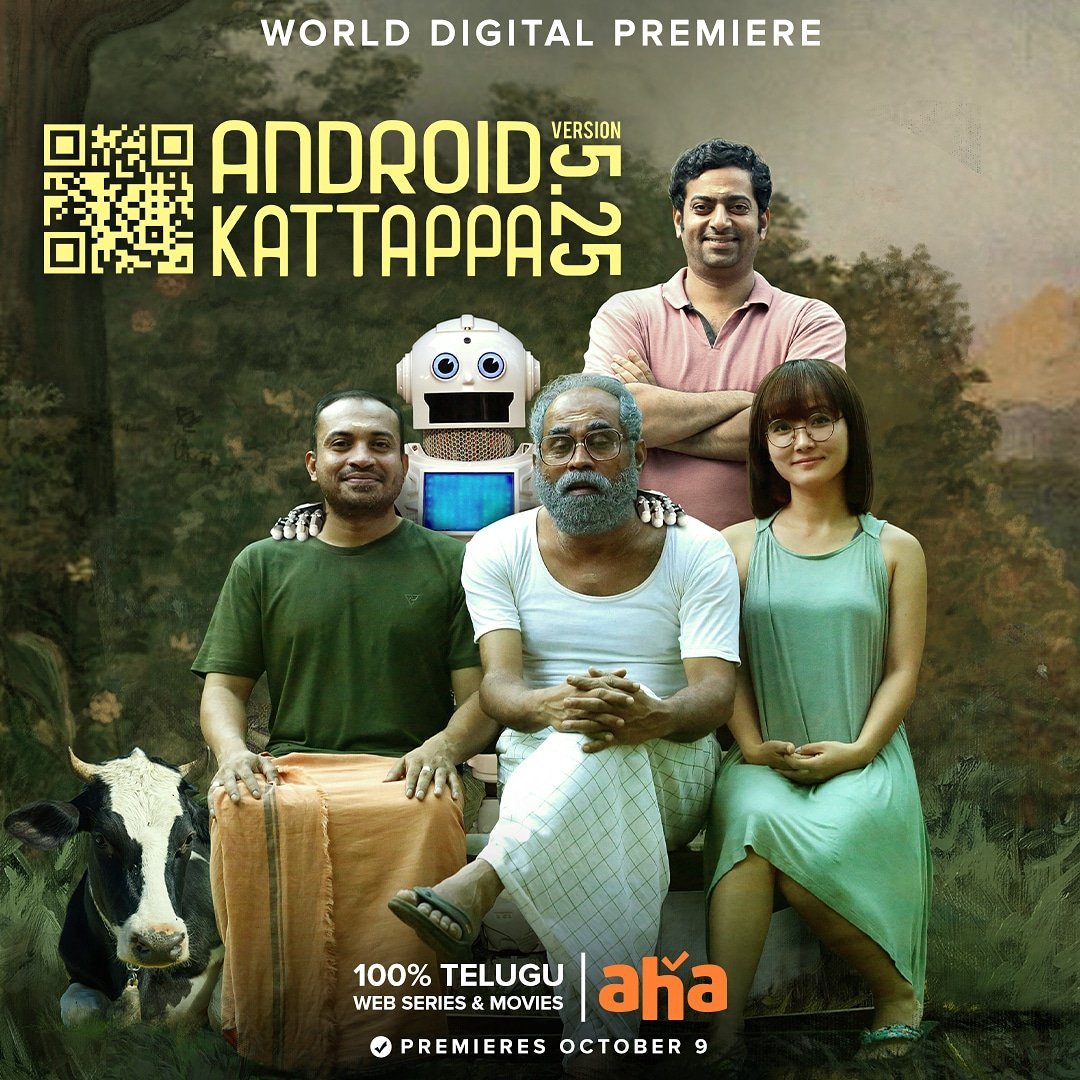 The story revolves around the relationship between an orthodox, aged, old fashioned father, and a robot, which is gifted to him by his son. The resulting tale is a classy interaction between emotional and programmed minds. 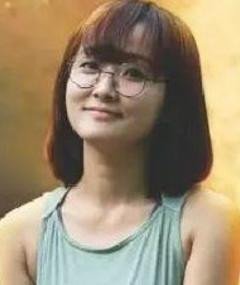 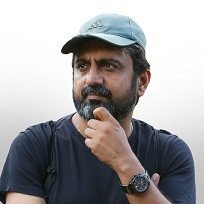 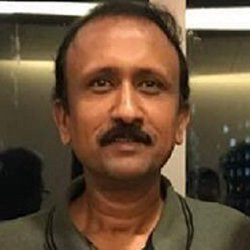 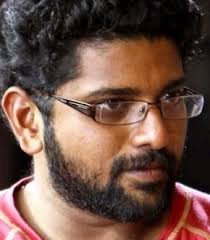 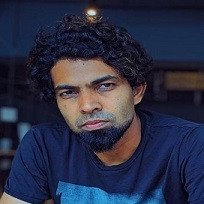 as Soudamini (as Parvathi T.) 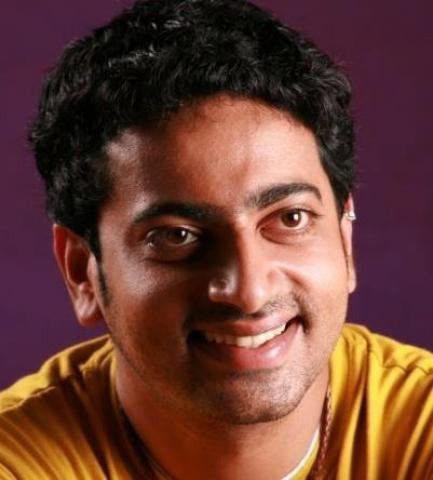 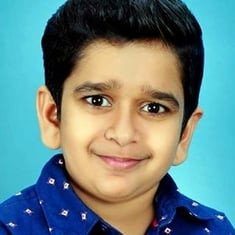 Bhaskar (Suraj Venjaramoodu) is a single parent who lives with his son Subramanian (Soubin Shahir), a mechanical engineer in a remote village. Bhaskar is an orthodox, strict, and a conventional type of person who believes in the outmoded parenting methods. Bhaskar has a huge mansion to live in, but his aversion to modern technology does not allow him to use even common electrical appliances at home. After much persuasion, Subramanian finally convinces his dad to permit him to find a job in Russia. In his absence, Subramanian arranges a maid to look after his dad. However, maids don't stick along for a long time because of Bhaskar's strict and orthodox rules. Fed-up of finding maids, Subramaniam returns one day with an Android Robot to take care of Bhaskar. Meanwhile, Subramaniam gets into a relationship with Hitomi (Kendy Zirdo) a Japanese national. How Subramanian finds his father's approval of the relationship forms the rest of the story. 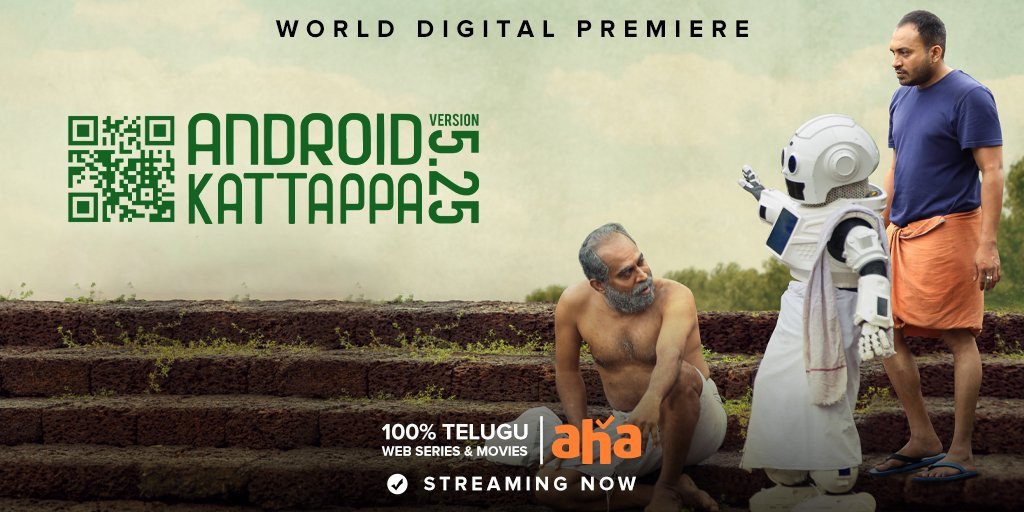 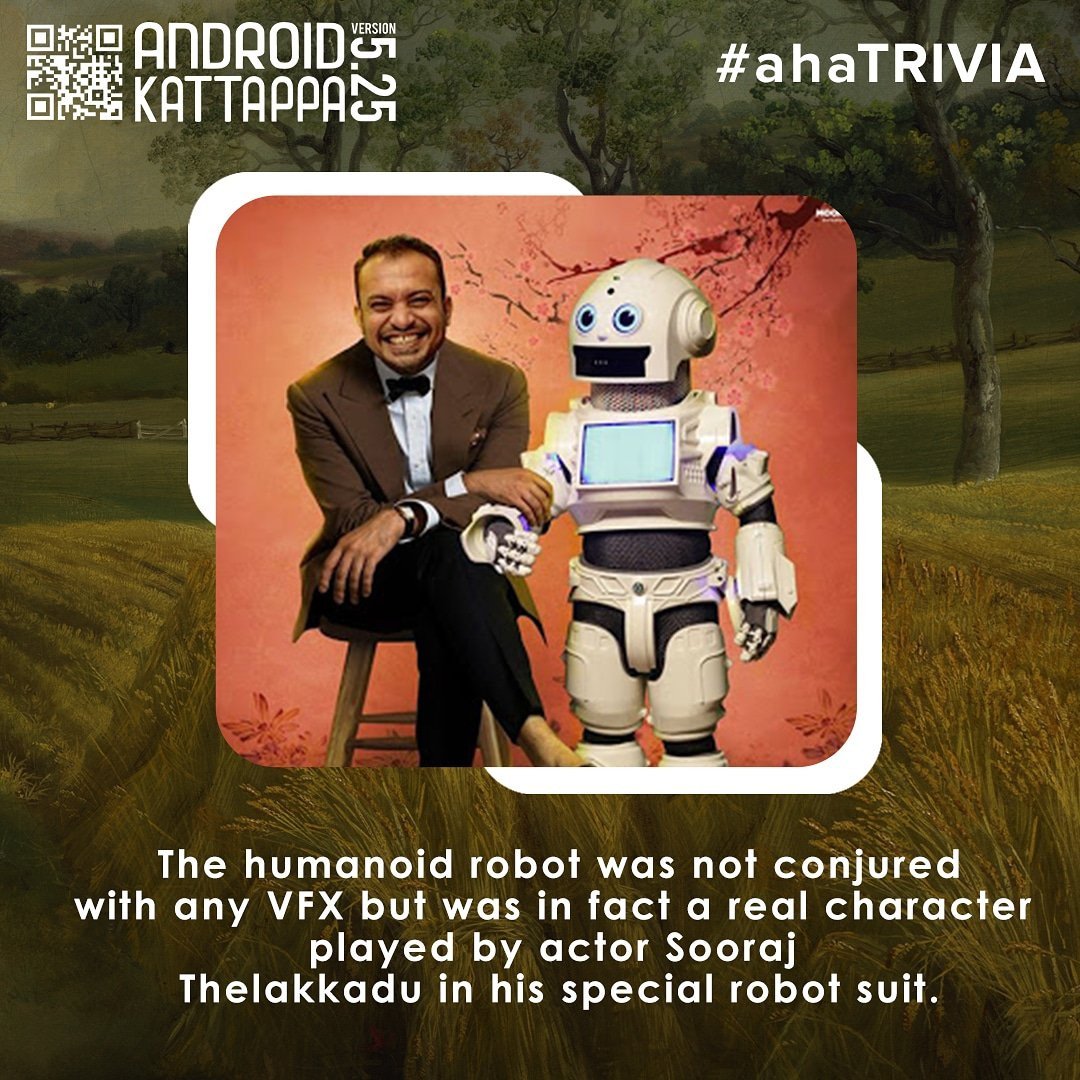 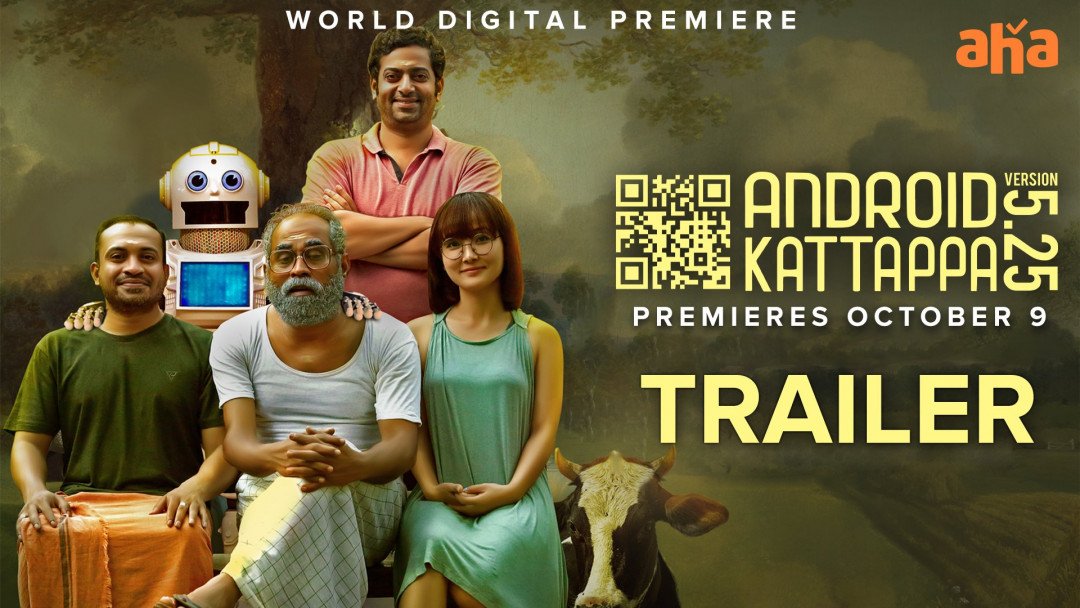 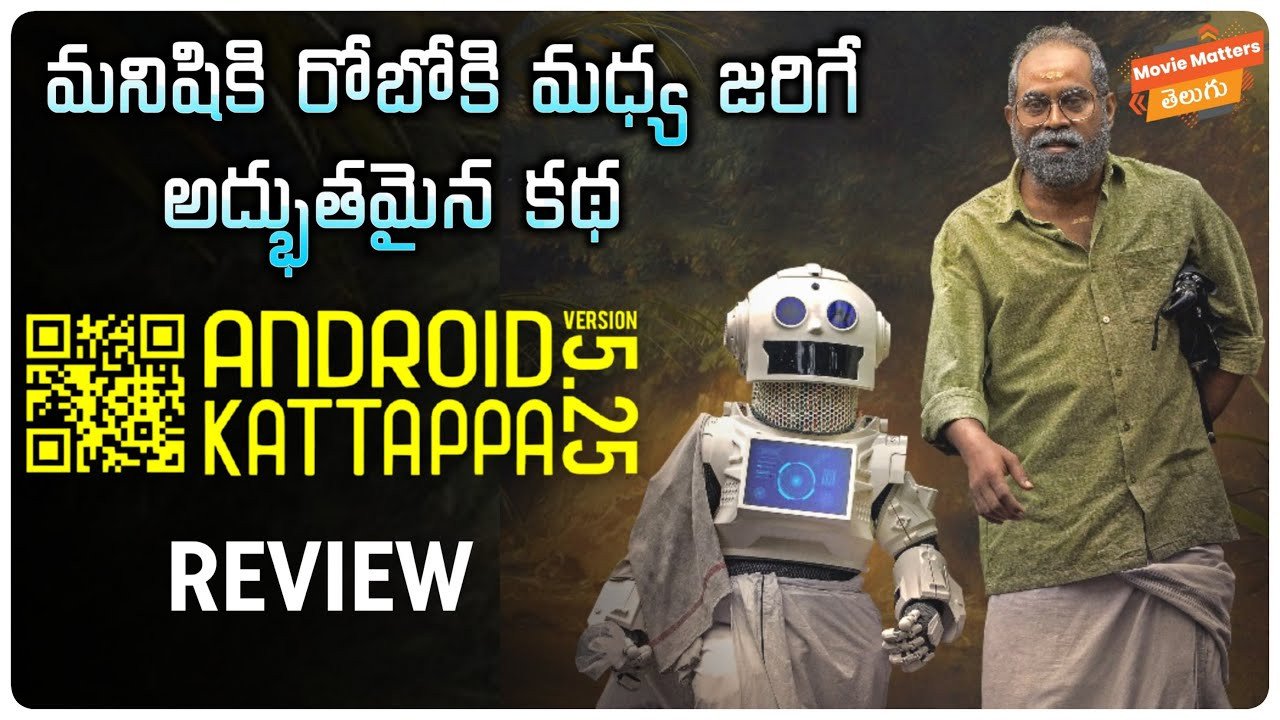 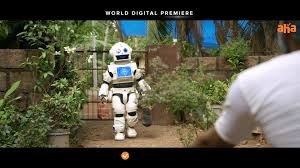 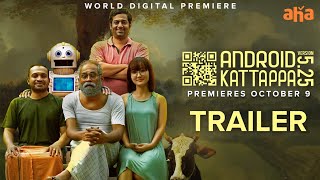