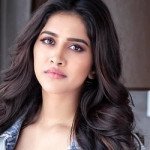 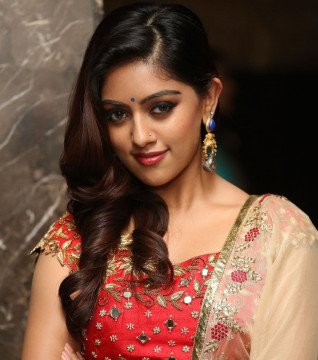 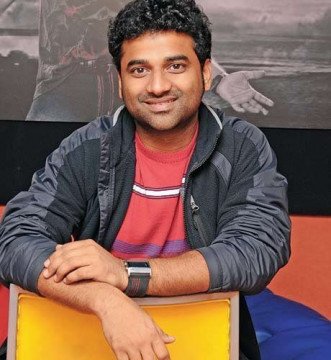 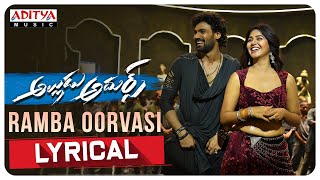 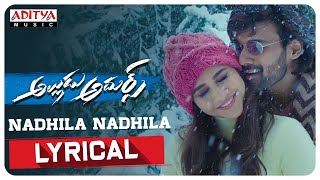 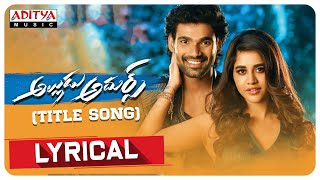 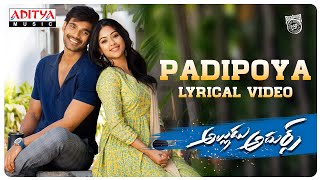 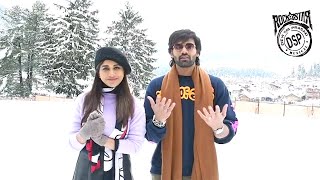 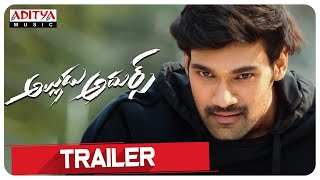 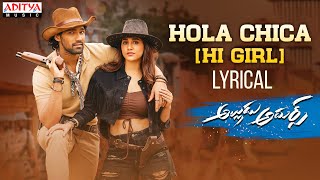 A happy youngster falls in love with a girl whose father is an influential person and hates the word love. A notorious criminal also eyes the girl at the same time. Overcoming obstacles, how will the guy get the girl forms the rest.

Seenu (Bellamkonda Sai) is a happy youth from Hyderabad. He goes head over heels over Koumudi (Nabha Natesh). He comes across a dreaded Nizamabad village head named Jayapal Reddy (Prakash Raj), who is against the very idea of love. Koumudi is the youngest daughter of Jayapal Reddy. Jayapal Reddy hates the very word of love after the death of his elder daughter Vasundhara (Anu Emmanuel). Gaja (Sonu Sood) a notorious criminal who served 20 years in prison also does Koumudi. How Seenu wins his love by subduing the threat from Jayapal and Gaja forms the rest of the story.

Entertainment along with a few trivial twists, notably in the second half, remain as the main highlight of Alludu Adhurs. The makers of the movie didn't back from spending enough for the locations and the settings which add to the movie's success. There are a couple of good songs, in the movie and the highlight is the Bigg Boss beauty Monal Gajjar’s sizzling special song ‘Rambha Oorvasi Menaka’.

Coming to the lady lead Nabata Natesh she doesn't have a good enough storyline to display her acting skills, and neither does Anu Emmanuel. The first half of the story is just like any other movie and doesn't seem to enthrall the audience.

The entry of antagonists, Prakash Raj and Sonu Sood are shown in a dreaded and menacing manner initially, but they lose the intensity as they become part of the comedy.

Devi Sri Prasad doesn't come up with his trademark energy for this film with music, which is disappointing.

A one-time watch movie particularly suggested for the energetic performance of Sreenivas.

A guy falls in love with a girl whose father hates love, and a hooligan also wants the same girl.