Agni Putrudu is a 1987 Telugu Action film, produced by Venkat Akkineni on Annapurna Studios banner and directed by K. Raghavendra Rao. Starring Akkineni Nageswara Rao, Akkineni Nagarjuna, Sarada, Rajani, Sivaji Ganesan played the lead roles and music composed by Chakravarthy. Nagarjuna is put into jail for trying to save his father from villains. His father is a respected man in his village. After much travail, truth wins and Nagarjuna proves a worthy son to his father. 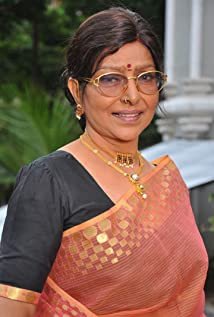 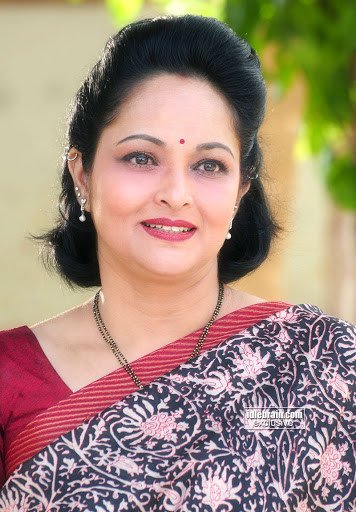 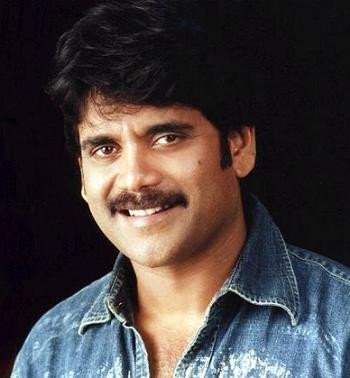 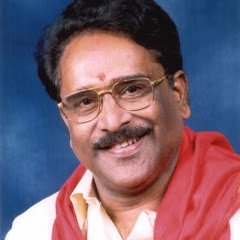 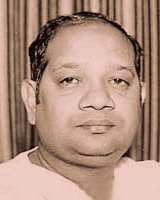