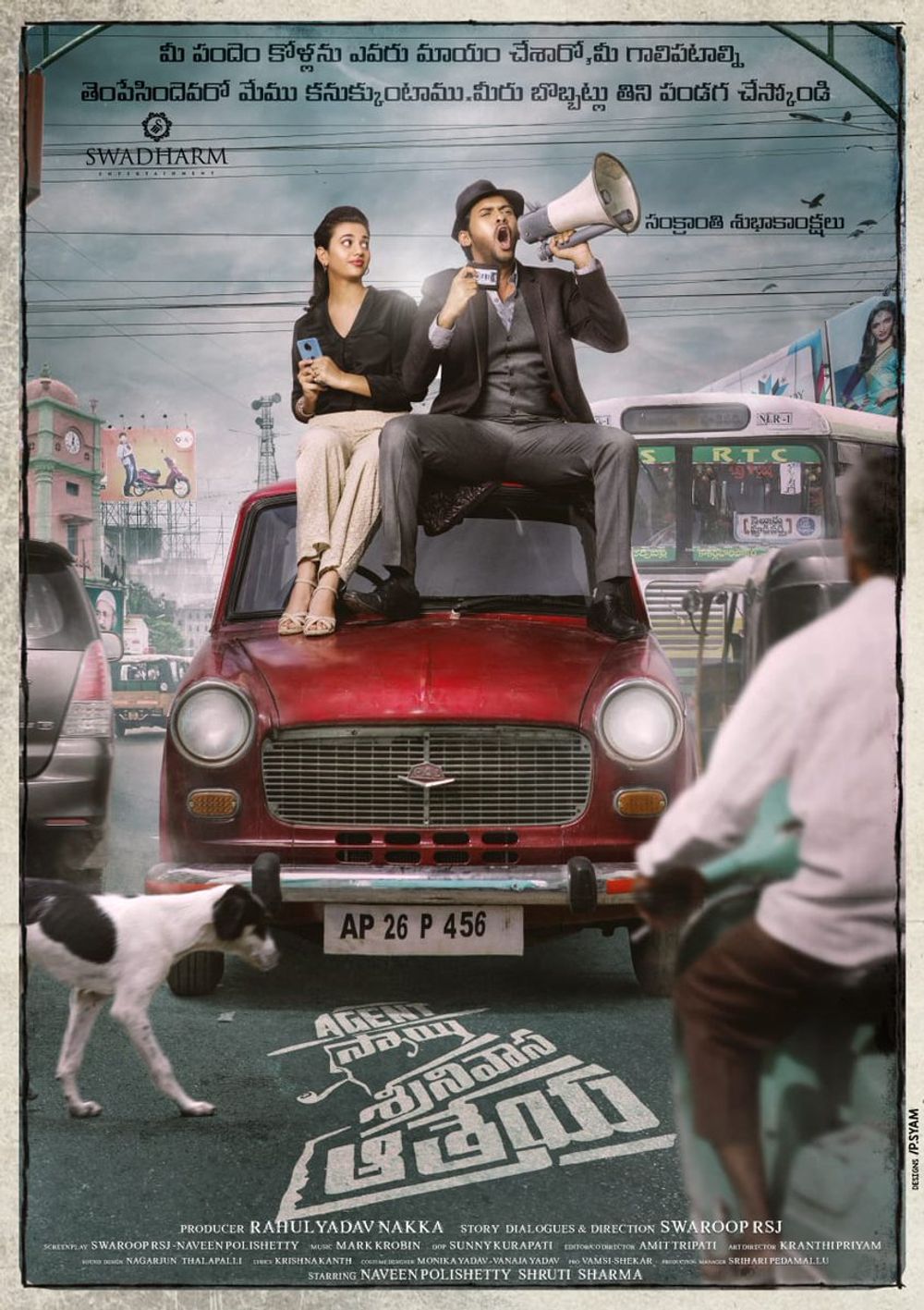 Sai Sreenivas Athreya, a clever detective from Nellore, encounters trouble while he investigates the case of an anonymous body spotted nearby a railway route. 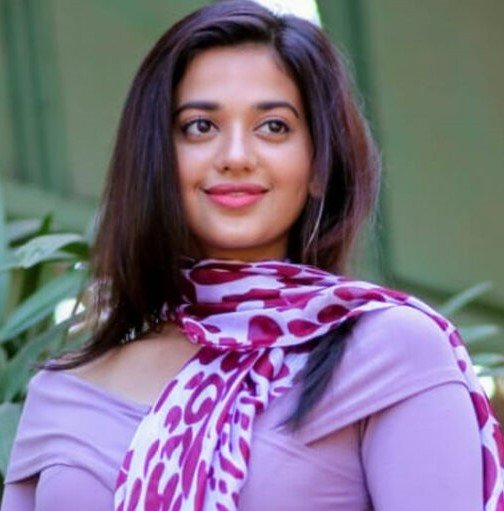 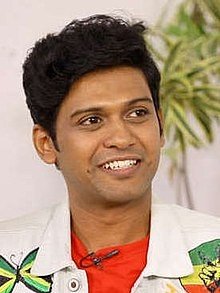 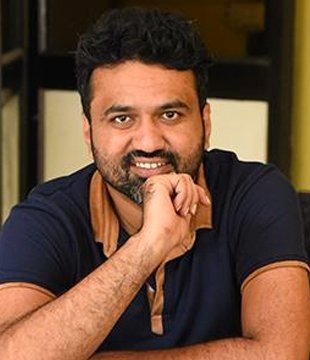 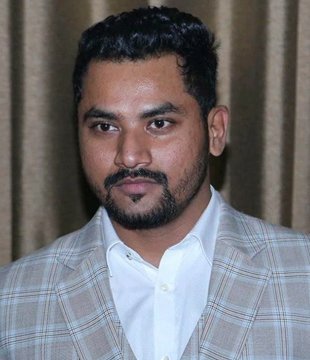 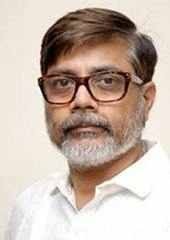 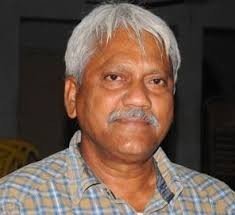 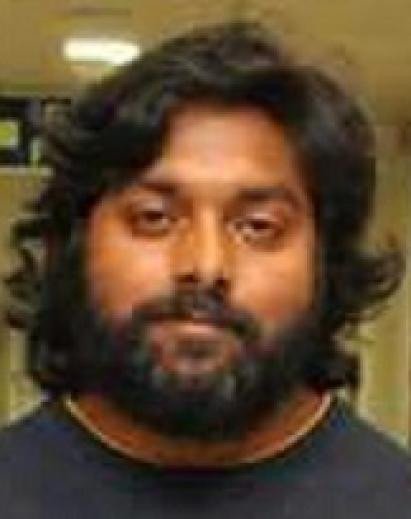 Agent Sai Sreenivas Athreya (Naveen Polishetty) is a sharp detective in Nellore with his partner Sneha (Shruti Sharma) who assists him in cases for the FBI (Fathima Bureau of Investigation). He resolves many petty cases but he never gets a bigshot case. His fellow Sirish tells him of an unknown corpse in Venkatachalam. When Agent visits that site, the cops restrain him for the night. In jail, he faces Maruthi Rao who tells him the tale of his disappeared daughter Divya. Agent and Sneha then begin intensely investigating the missing girl's case while getting many leads. One day, Agent identifies Divya someplace on a highway, who doesn’t speak Telugu and simulates confusion. Ultimately, Agent realizes that he was being framed for 2 gruesome murders and the person he met in the jail is a conman. Agent gets agitated about this and he begins investigating further on this case trying to untie difficult knots. Meantime, a father logs a complaint about his missing daughter who then turns out to be dead. The agent busts Bobby (Suhas) who has been stalking Agent around, soon Agent realizes that Bobby is a detective just like him stuffed with misleading information that Agent is the actual assassin. Agent pictures out that there is a massive conspiracy and nothing feels right. How Agent solves this case without getting arrested by sell-out cops forms the essence of the story. 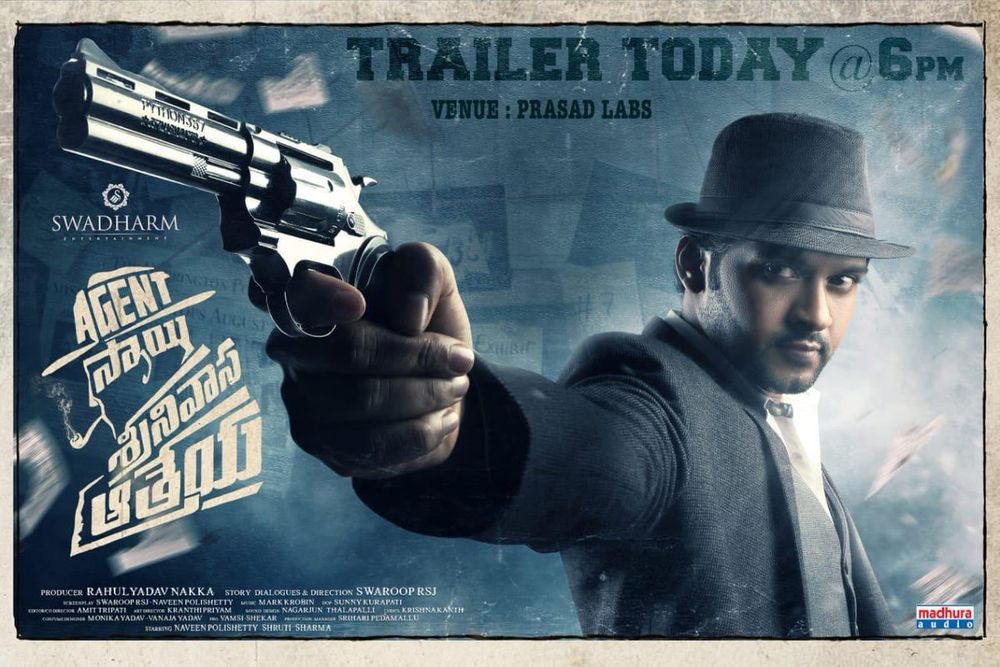 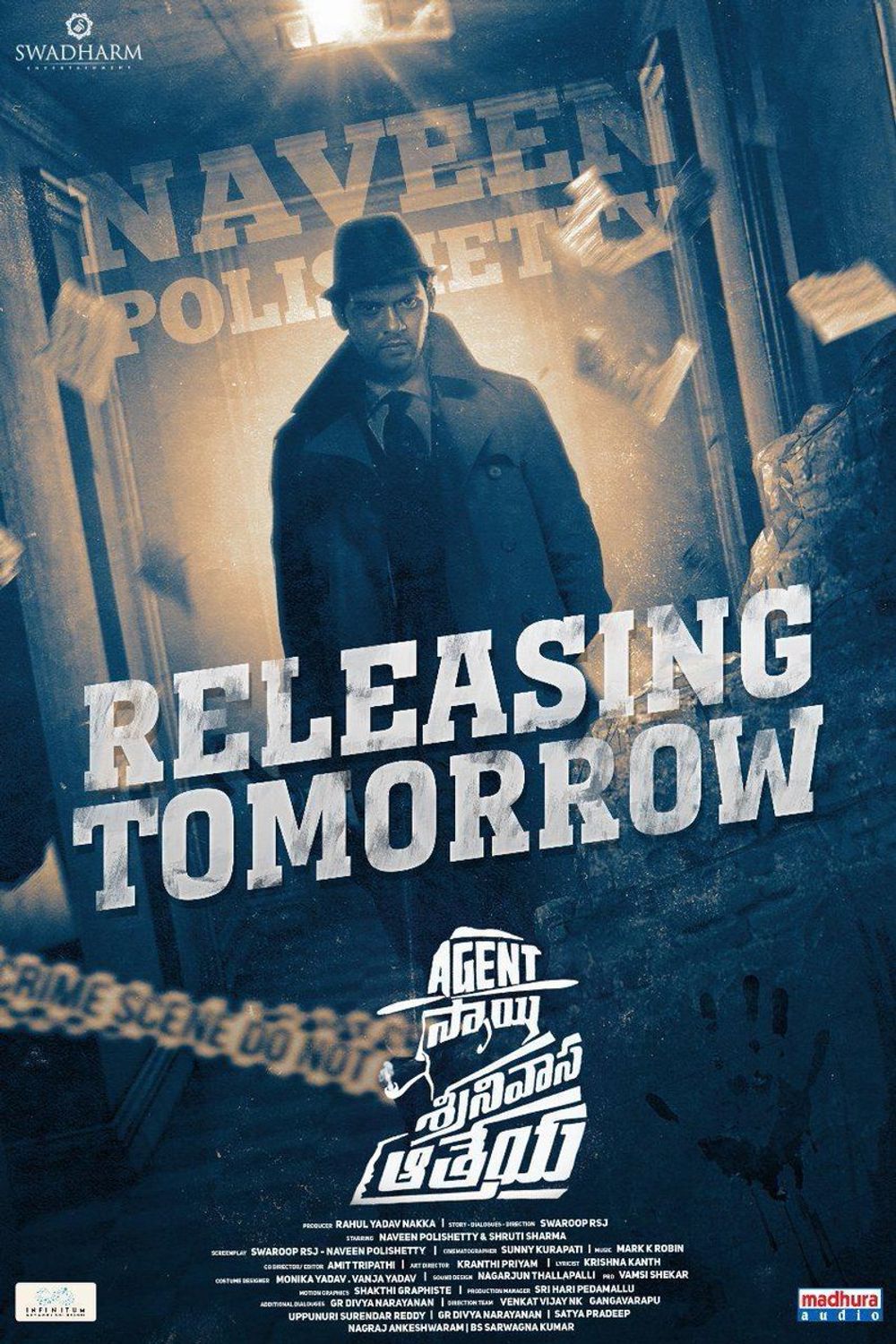 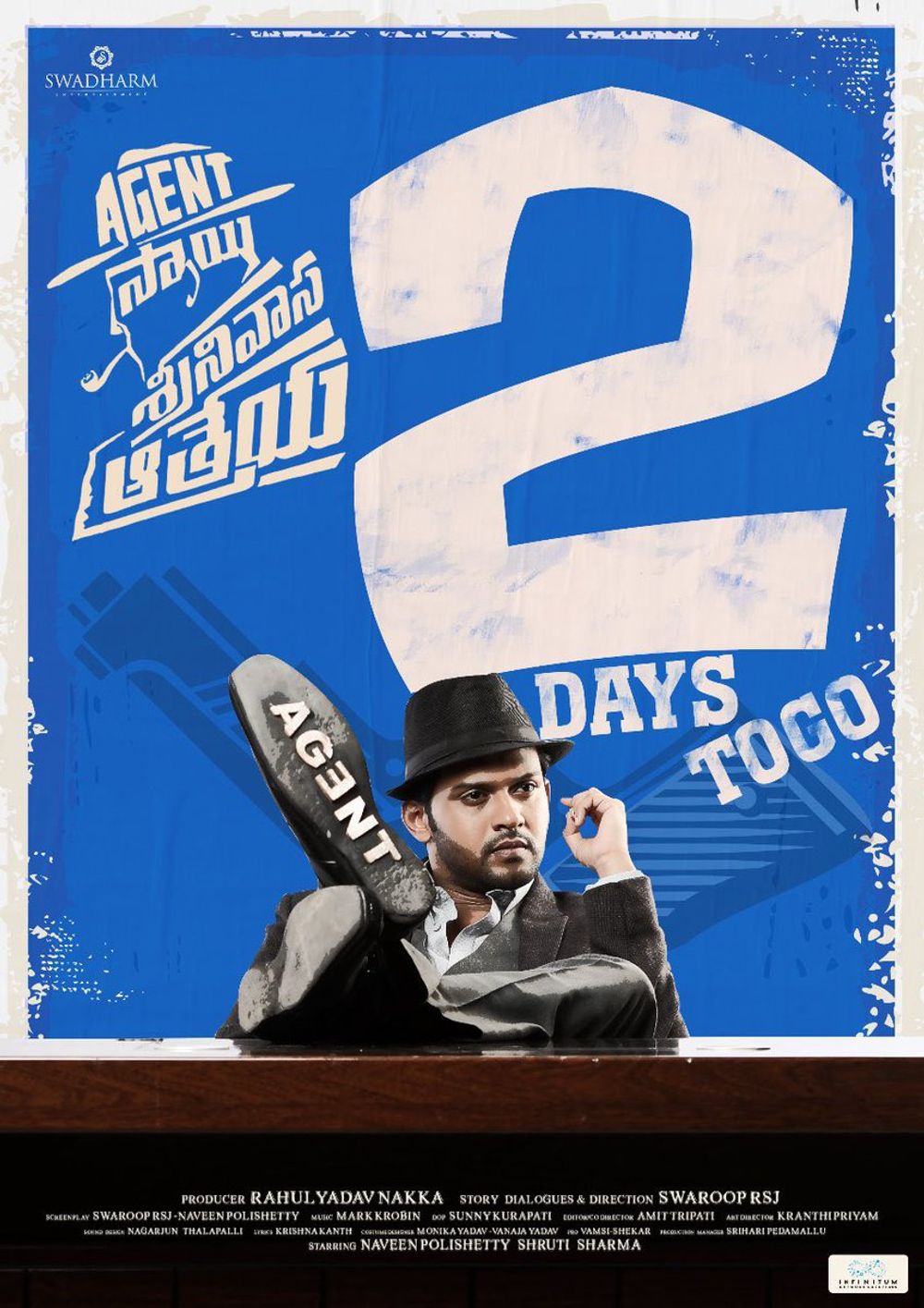 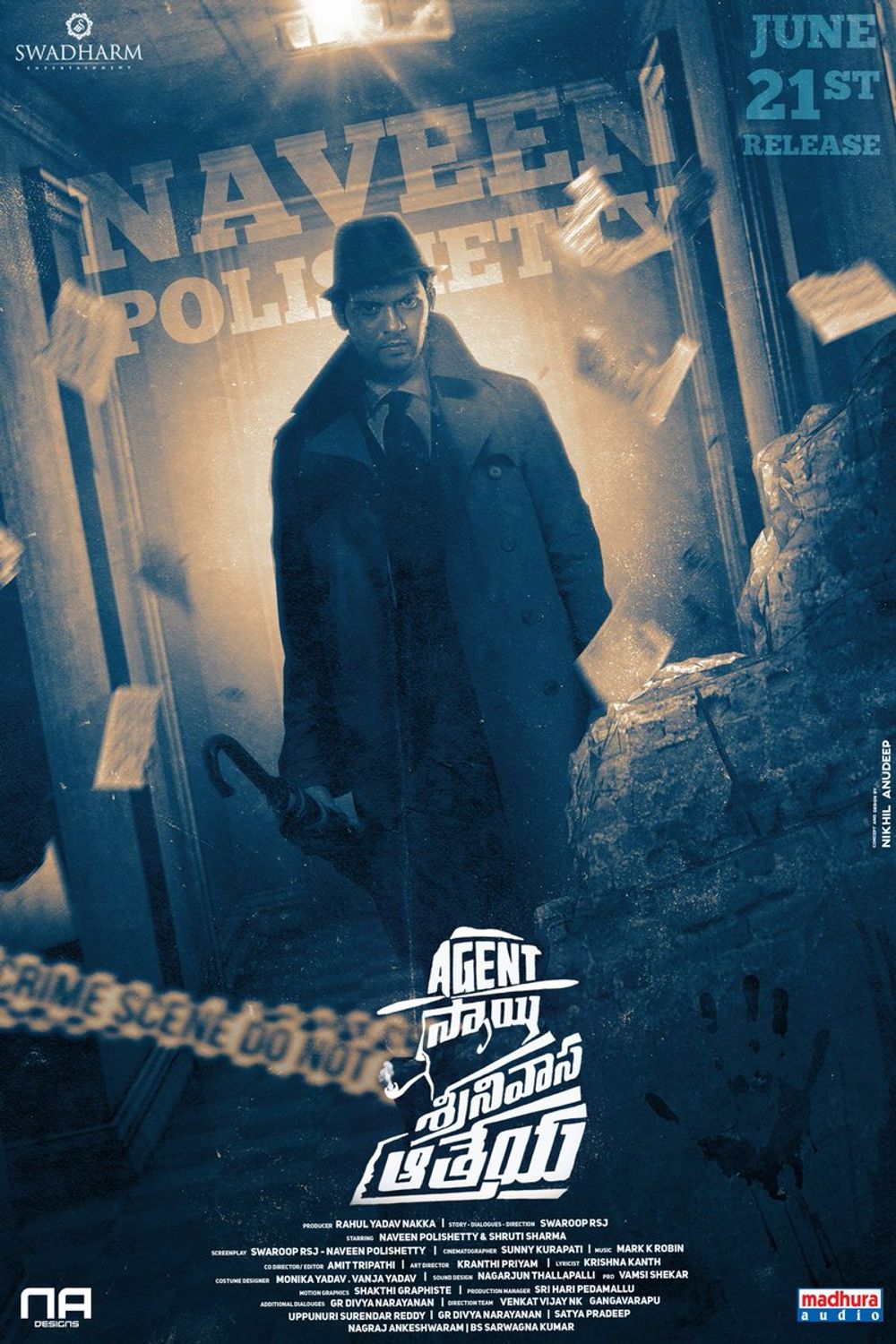 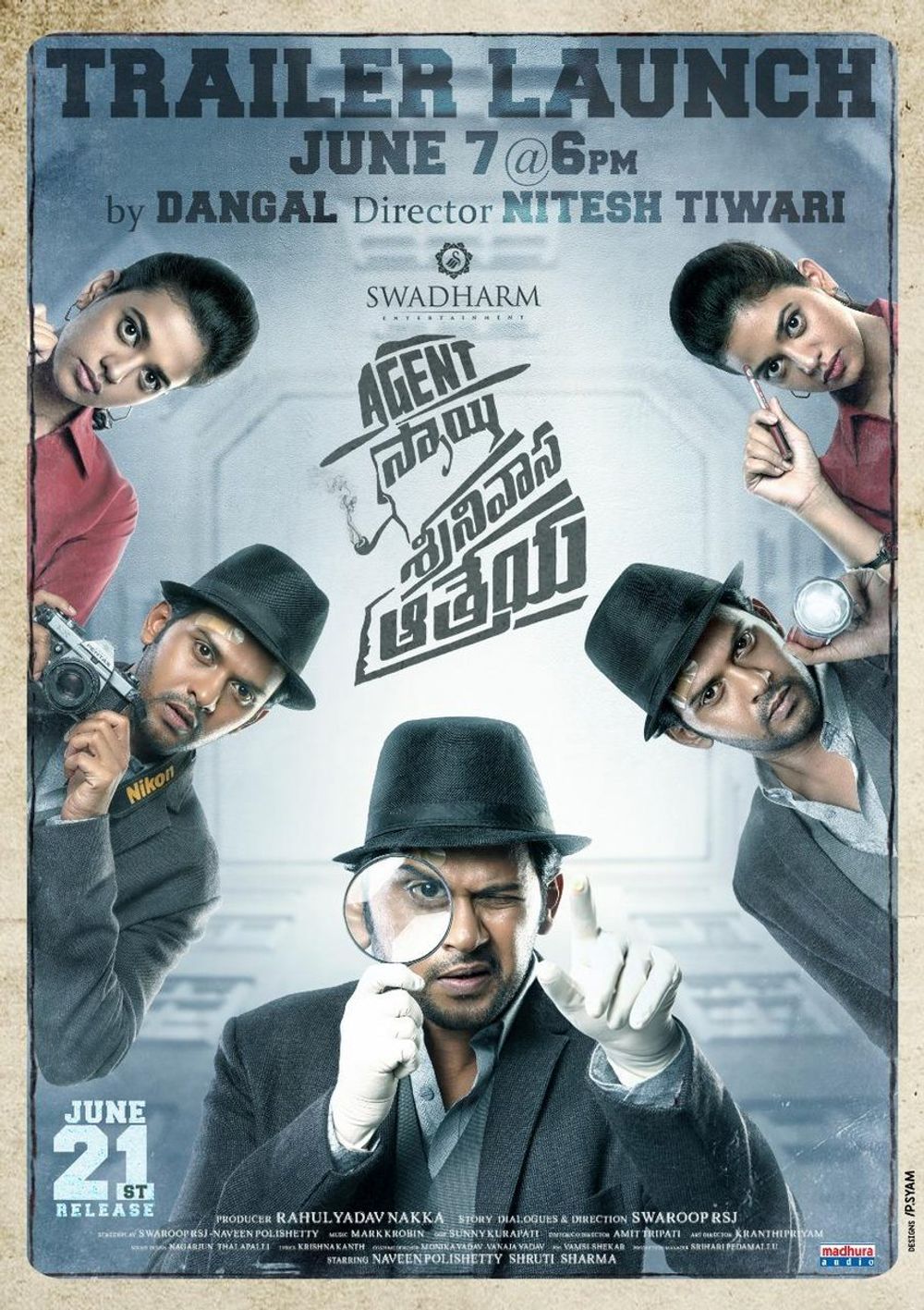 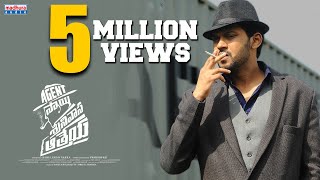 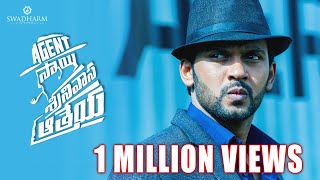 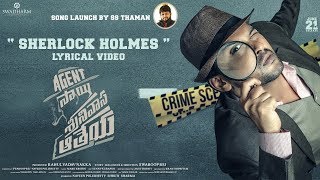