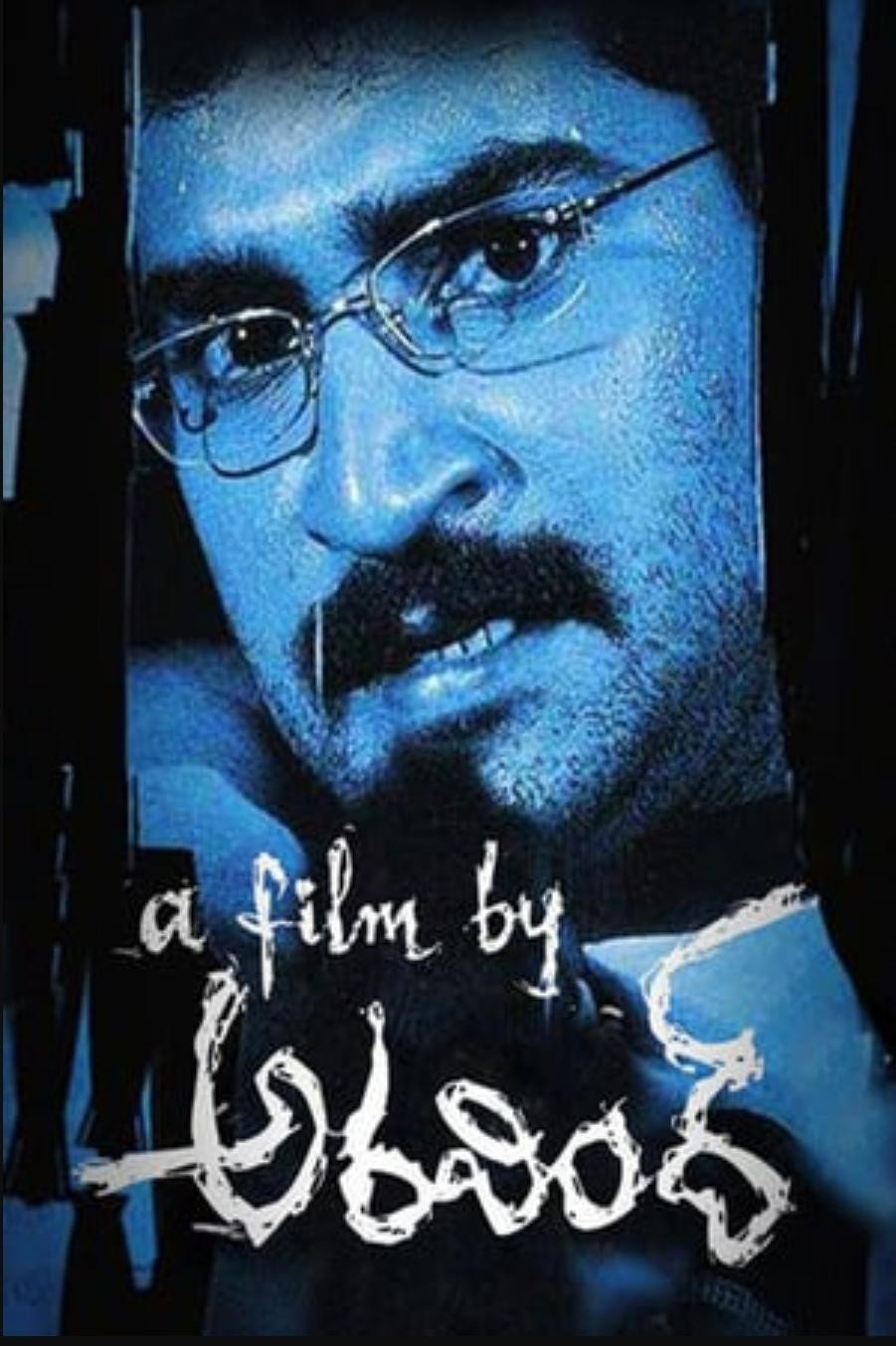 Two friends are interested in the same girl, but for different reasons. Aravind (Rajeev Kanakala) and Rishi (Richard Rishi) have a successful director-actor partnership going. They find a promising new writer, but his scripts start causing weird things, especially in regard to their new friend, Nirupama. The film also stars Sherlyn Chopra. Aakash (Rahul) and Meenakshi (Sravya) fall in love and marry against their parentss wishes. They move to Hyderabad when Aakash gets promoted, and all is good for a while. However, after a year, Aakash begins to suspect that Meenakshi is having an affair. Is there really another man?