Hindi 08th Apr, 2021 2h 33min Biography, Crime, Drama
'The Big Bull' is a crime drama film starring Abhishek Bacchan and Ileana D'Cruz in the lead roles. Directed by Kookie Gulati, the movie is based on the professional life of a stockbroker Harshad Mehta.
CRITIC 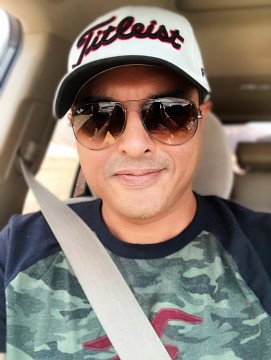 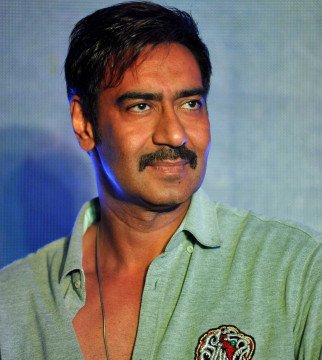 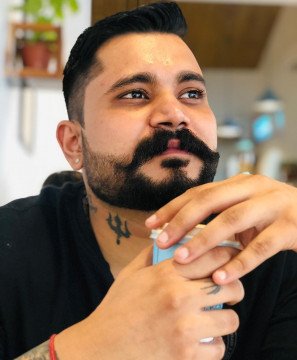 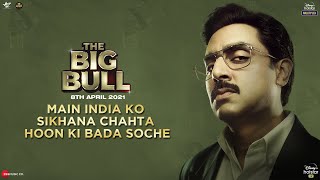 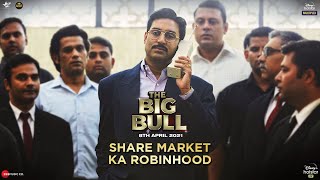 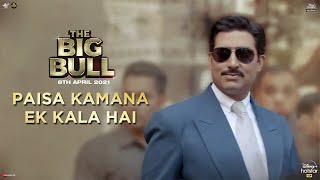 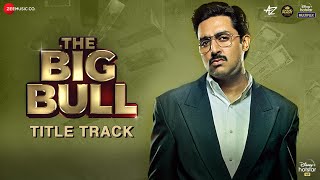 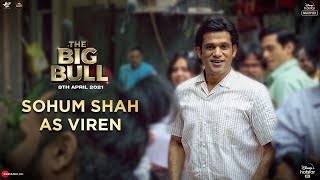 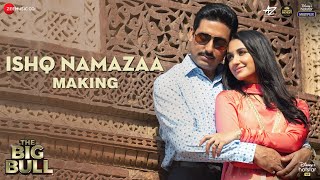 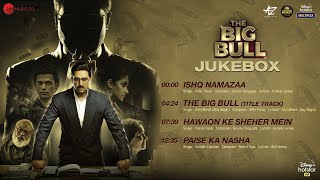 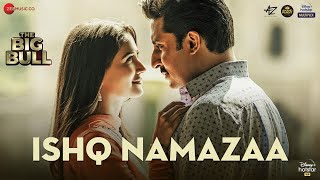 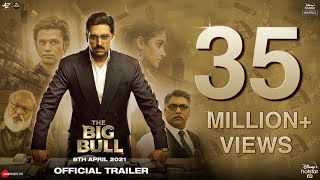 Harshad Mehta is a popular stockbroker who was involved in so many financial crimes for 10 years from 1980 to 1990. Bollywood actor Abhishek who recently appeared in 'Ludo' movie played a titular role in this movie. Sohum Shah, Nikita Dutta, Saurabh Shukla, Mahesh Manjrekar, Ram Kapoor, and Supriya Pathak played crucial roles in this movie.

Though 'Scam 1992' TV series also came out with a similar storyline which is based on Harshad Mehta, the teaser and trailer of 'The Big Bull' seems promising. The promotional material garnered a decent response from the audience and increased the hype around the film. The movie finally got its digital release on 8th April 2021 and is streaming now on Disney + Hotstar.

Hemant Shah (Abhishek Bachchan) is a clerk in the office who lives with his mother and younger brother Viren (Sohum Shah). He is in love with Priya (Nikita Dutta) but her father is against their relationship. One day, Viren loses his money in the stock market. Hemant then arranges for some money and invests in the share market again to pay Viren's debts. Interestingly, Hemant makes a lot of profits and decides to be a full-time broker. He faces so many ups and downs before finally becoming the king of the share market. He married Priya and starts living a luxurious life. Hemant goes into hiding and Meera Rao (Ileana D'Cruz), a journalist finds about the scam of 565 Crore he did from the National Bank Of India. The rest of the story is all about how she covers the story and where is Hemant.

Though it is not good to compare a film with a web series, one cannot stop parallels between 'Scam 1992' and 'The Big Bull' as they both narrate the story of Harshad Mehta. Despite having fine performances, the weak narration. became the setbacks. Though the film is interesting at times, the screenplay is not that engaging. The proceedings are very dull and boring. There are not many changes in the story which makes the audience feel like they are watching 'Scam 1992' all over again. The film felt draggy and underwhelming.

Director Kookie Gulati should have made some changes to the script and try to make it more interesting. But, his poor narration and weak screenplay fail to keep the audience hooked. The film is not solid even in terms of technical aspects. Production values are lavish. The music is good. The BGM is quite impressive. Most of the songs go well with the flow of the film. The cinematography is very interesting and the visuals are decent. It would have been better if the film has more close-up shots. However, the DOP did his best. Editing is just average.

The performances are the first most plus point of the film. Abhishek Bachchan delivered his best performance in the film. He went under the skin of the character and impressed with his dialogue delivery, body language, and expressions as well. Ileana has done a decent job. Sohum Shah is convincing in his role. Nikita Dutta delivered a decent job. Supriya Pathak got a small role but she shined in her role. Kannan Arunachalam is wonderful in his role. Sanjeev and Sumeet Vats lend good support for the film.

The film is good at times but fails to give an engaging ride to the audience from the start to the end with boring screenplay and dull narrative as the major problems.

'The Big Bull' is a crime drama film starring Abhishek Bacchan and Ileana D'Cruz in the lead roles. Directed by Kookie Gulati, the movie is based on the professional life of a stockbroker Harshad Mehta.