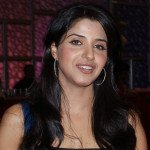 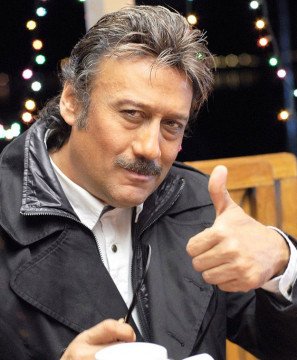 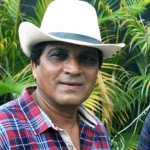 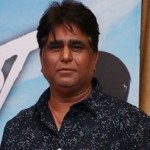 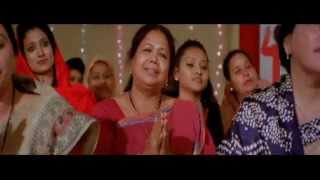 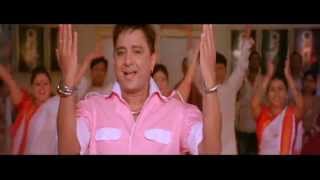 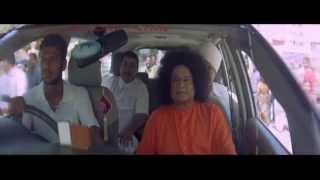 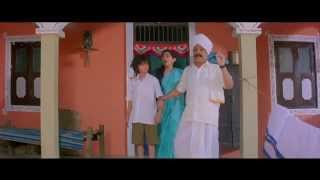 The movie has far traversed from the previous versions where great actors were involved and build with some intense and intriguing scenes and miracles. Jackie Shroff plays the role of an inspector who tries to expose the Godman but becomes his disciple over time. To know the miracles performed by this Godman, and the stories about his followers, along with his final walk one has to view this movie.

The rise and end of Godman from India, along with all his good deeds, teachings, and followers is presented in a story form. People who have disbelief in his teachings and those who doubt his claim as a form of god are also answered in the movie.

Vicky Ranawat has tried his best to come up with a piece of work that appeases all classes of society about the greatness of this Godman Satya Sai Baba. He tries to convince the audience he is a form of god, and he ended this life for re-incarnation. The narration is lagging and at times loses its plots with unnecessary characters making their way onto the screen.

On the other hand, Anup Jalota justifies his character with some splendid acting. Jackie Shroff, as the police officer, does well, just like him other artists perform about their roles.

It's a regular rhetoric drama and has no elements of surprise in it.

Watch it only if you have a lot of leisure time.