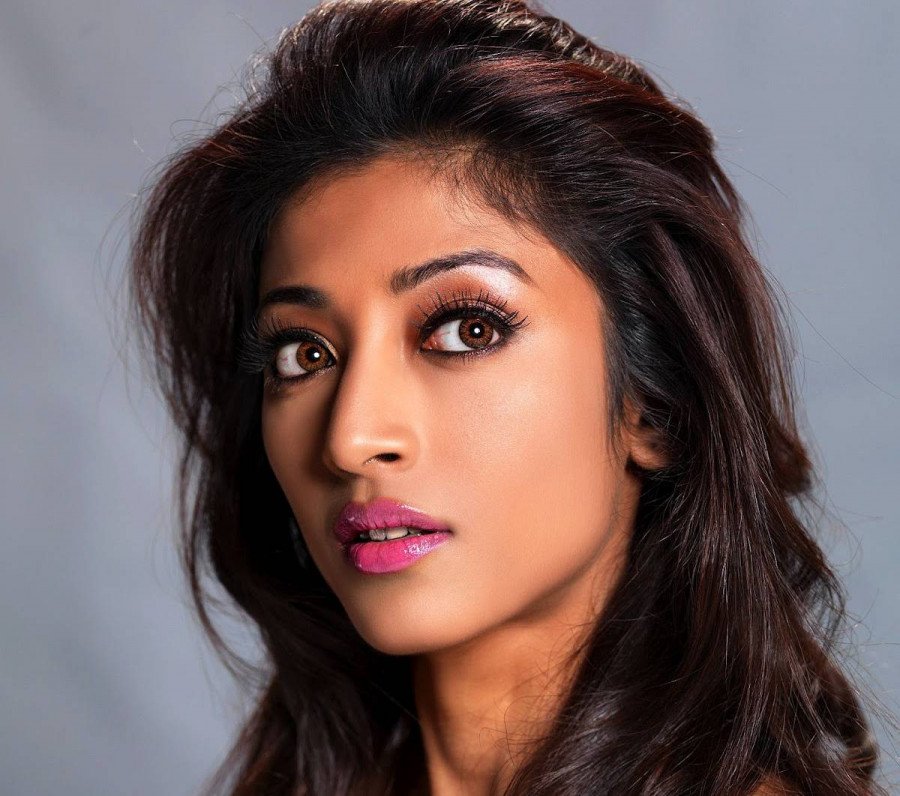 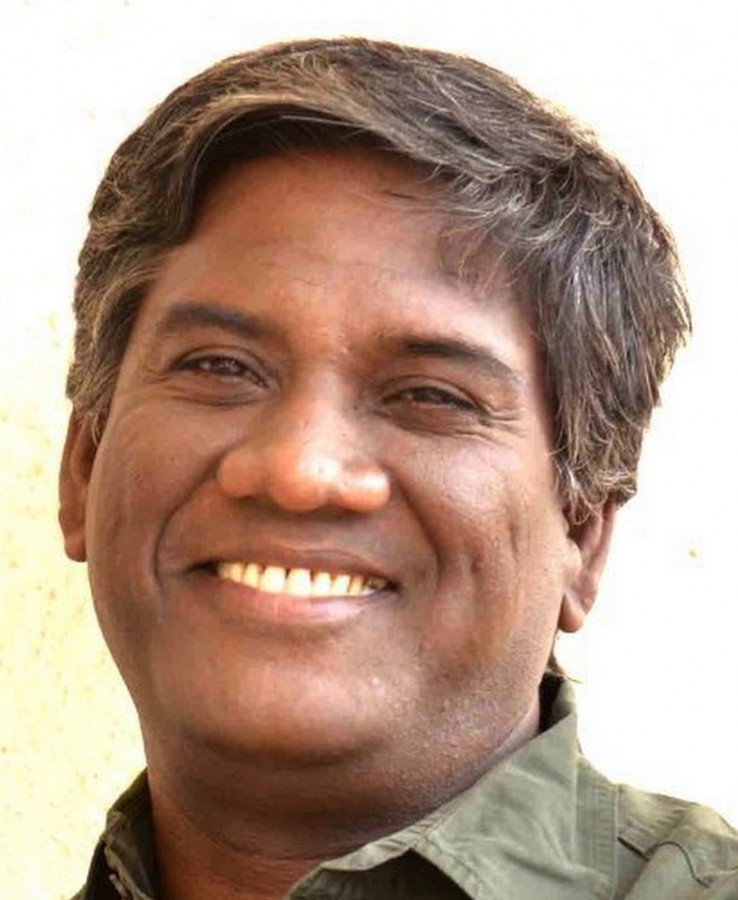 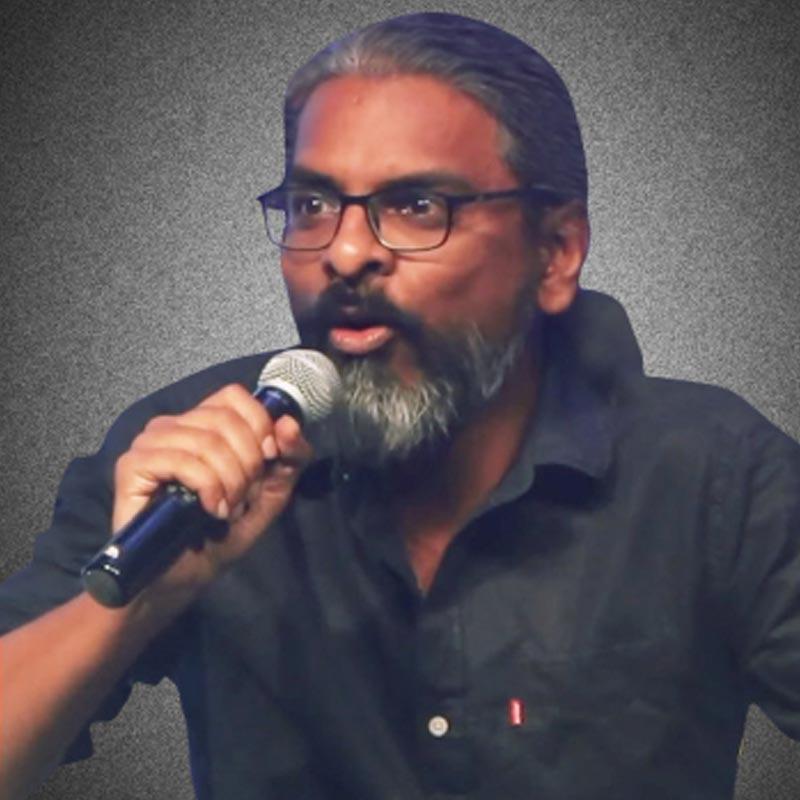 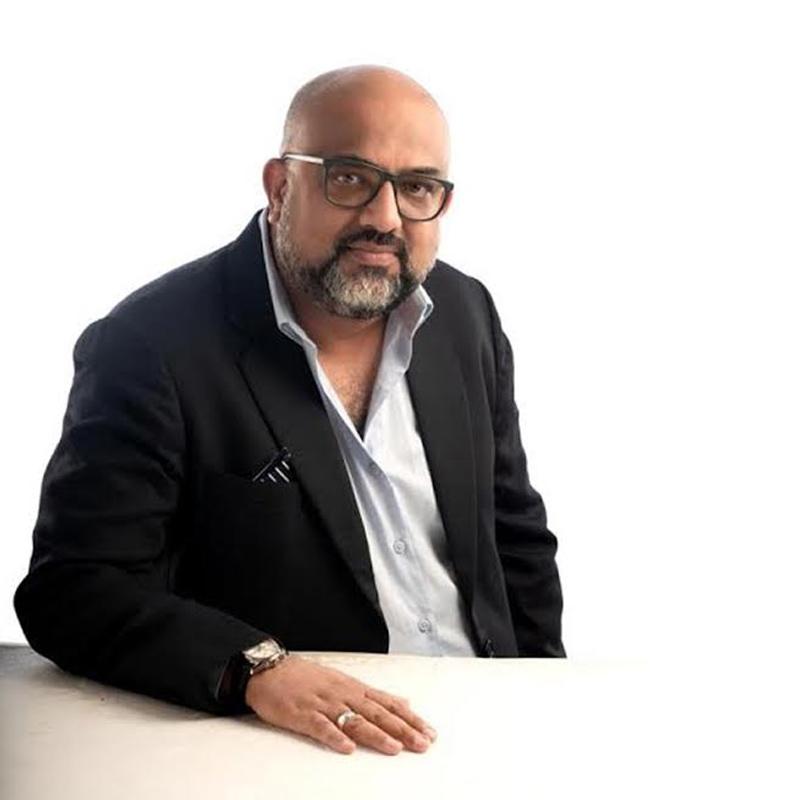 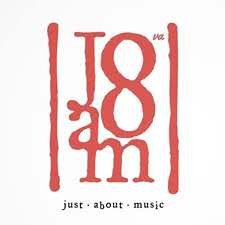 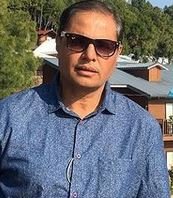 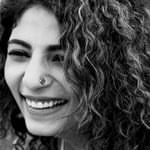 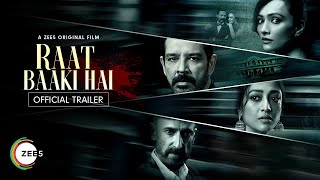 Anup Soni of 'Balika Vadhu' fame is also a known actor in Bollywood. He has now played a crucial role in this small-budget crime thriller titled 'Raat Baaki Hai'. Dipannita Sharma of 'Pizza' Hindi version fame is played the female lead in the movie. Rahul Dev who is also a known actor in Telugu played a key role in this film. Avinash Das of 'Anaarkali of Aarah' fame helmed this project.

The teasers and trailers of the film have already grabbed the attention of the audience and hinted that the film is going to give an engaging ride to the audience. It seems like the movie is going to revolve around a murder mystery. The title suggests that the movie is a derivative of 'Raat Akeli Hai'. However, Avinash Das came up with a fresh story and the movie made it into the theatres on 16th April 2021.

Vaani Chopra 'Dipannita Sharma) is a popular heroine who is found murdered in a hotel room. She was engaged to her writer fiance Kartik just a few hours before her death. An investigator (Rahul Dev) is now on board to solve the mystery behind this case. Immediately after the death of Vaani Chopra, Kartik goes missing and becomes the prime suspect. Is he really the culprit? If not, who killed Vani? forms the rest of the story.

Just as this title suggests, the entire story of the film takes place in a single night. But the story also has frequent flashbacks to reveal some twists. Though the run time is very short, the story kind of felt dragged. Though the makers have picked a fancy backdrop like Bollywood, it has nothing to do with the storyline, and the story would have been the same and slow-paced even if it doesn't revolve around the film industry. Despite having a scope for giving an intriguing ride, the movie doesn't have anything interesting to offer and the slow-paced narrative is extremely hard to handle.

Director has handled the first half of the film well. But the second half became the major setback because of the snail-paced proceedings. Though the director has succeeded in engaging the audience by focusing more on the murder investigation, the audience will start losing interest on the film once the flashback of Kartik and Vaani gets started. The episodes where the actors take a trip down the memory lanes to relive the dark past are showcased in a boring way. The runtime of the movie is the biggest plus point of the film. The cinematography is decent. BGM is captivating and production values are good.

Rahul Dev is quite impressive as a no-nonsense cop and the actor has showcased so many shades. Rahul slipped into his character with ease and delivered a decent performance throughout the film. Anup Soni's performance is worth appreciating. Dipannita Sharma is just average and she doesn't have much scope to perform. However, she is decent in her limited role. Sadanandddd Verma got very little screen space and he delivered a good performance. The rest of the actors also made their presence felt.

The film has some bright moments but the snail-paced narration, absurd ending, and the silly reasoning behind the motive are the major setbacks.

'Raat Baaki Hai' is an investigative thriller drama starring Anup Soni of 'Balika Vadhu' fame, Dipannita Sharma and Rahul Dev in the lead roles under the direction of Avinash Das. 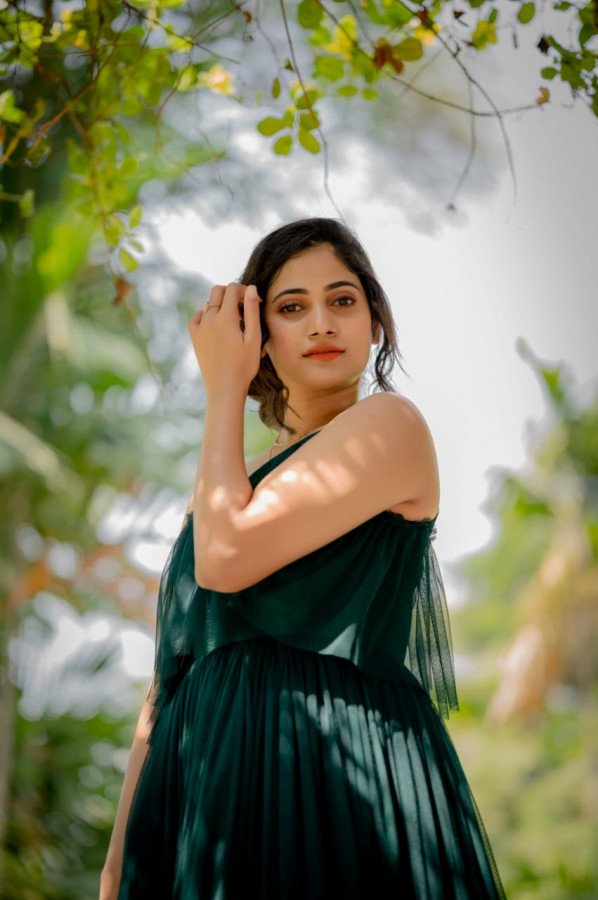 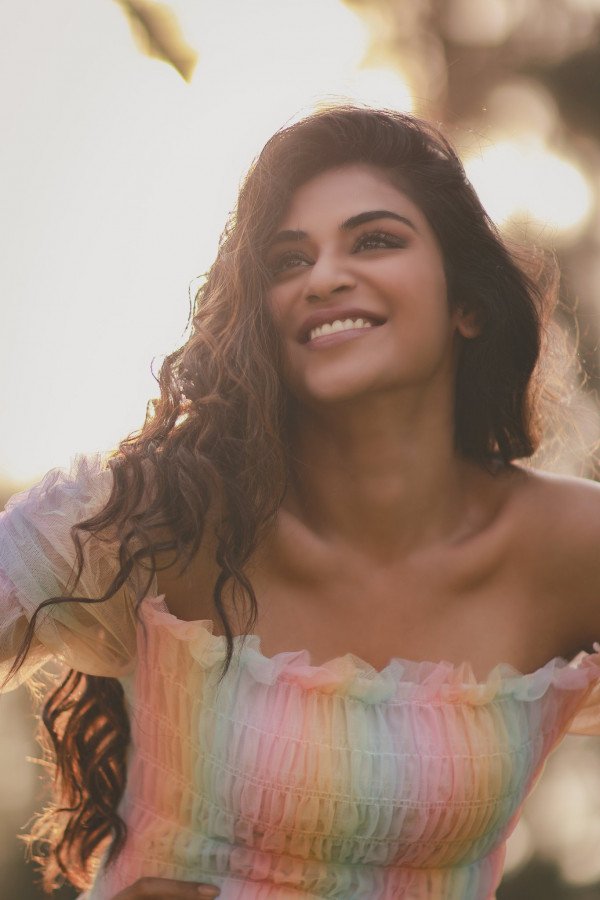 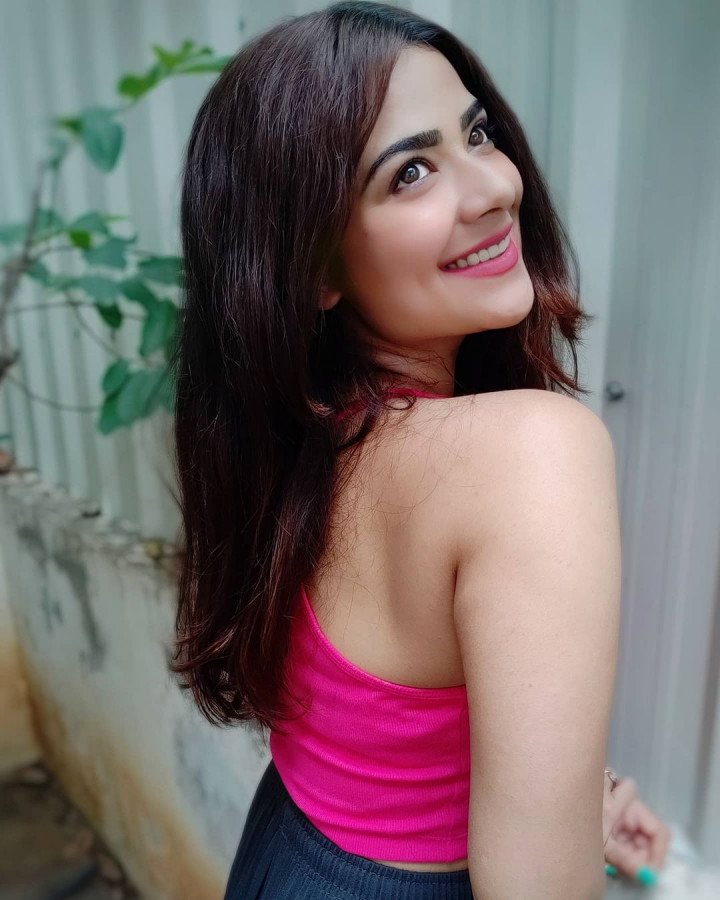 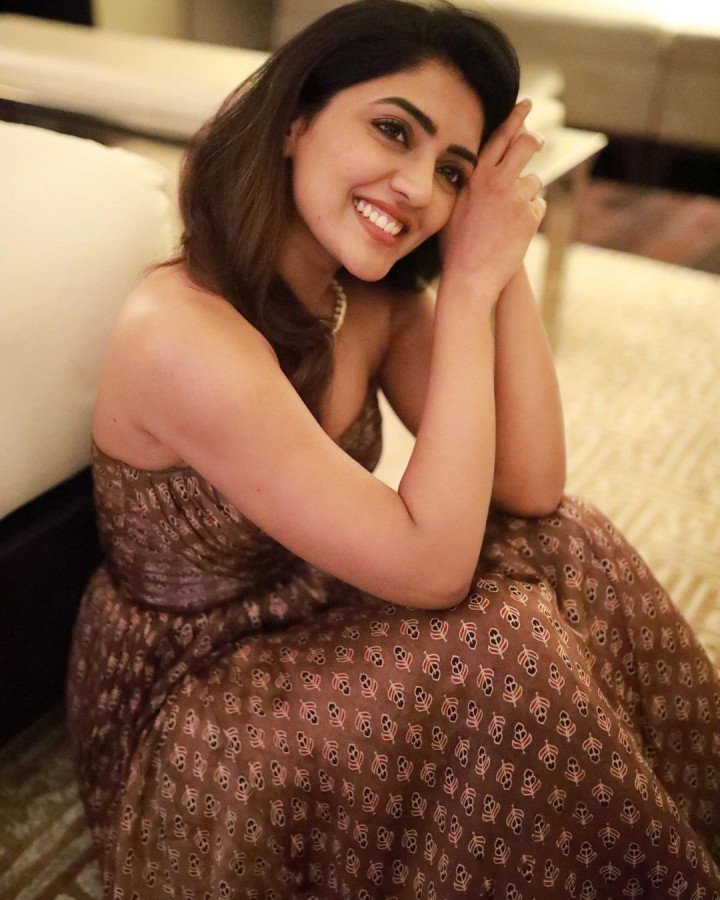