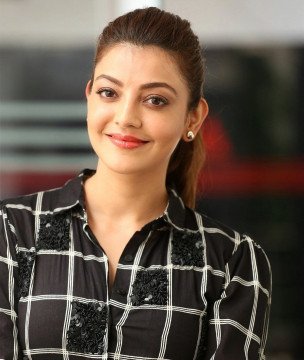 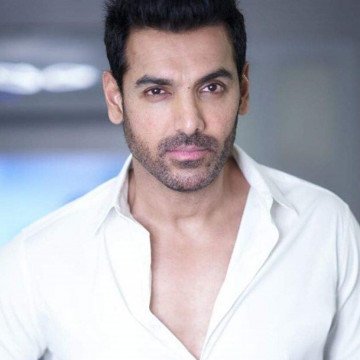 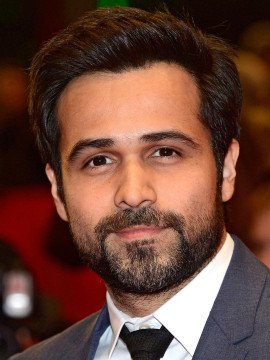 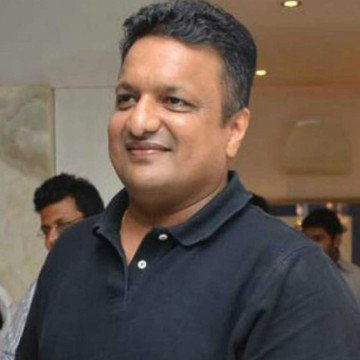 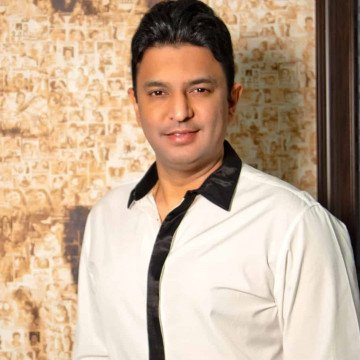 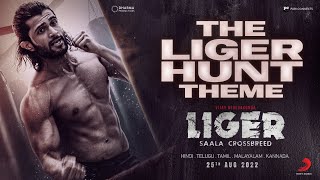 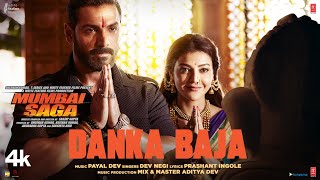 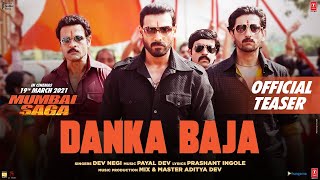 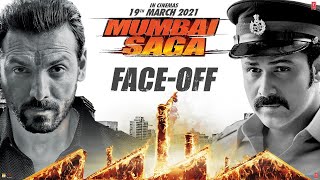 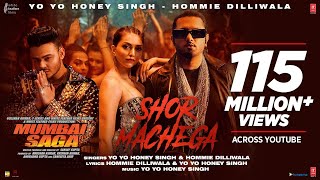 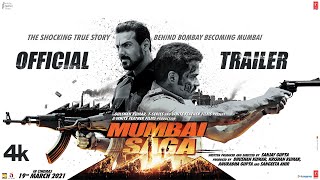 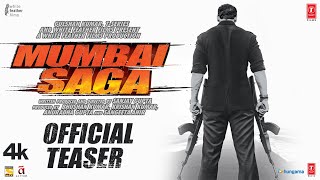 The trailer itself hinted that the story is going to dwell in world of guns and goons and has increased the expectations on the movie which is going to feature noted actors like Suniel Shetty, Kajal Agarwal, Rohit Roy, Anjana Sukhani, Mahesh Manjrekar, Prateik Babar, Gulshan Grover etc in crucial roles.

John Abraham played the role of a Gangster Amartya Rao whereas Emraan Hashmi appeared as an honest cop, Inspector Vijay Sarvarkar. It is evident that the story is about the duo locking the horns. The movie is also going to feature some real-life events and the director has already mentioned several times that the movie will be very much realistic and all the betrayals and gangwars also took place in real-life as well.

In the mid-80s, Amartya Rao (John Abraham) hails from a happy family comprising his father (Rajesh Gupta), brother Arjun (Harsh Sharma), and wife Seema (Kajal Agarwal) in Mumbai. His family sells vegetables on the streets. The goons of Gaitonde (Amol Gupte) used to take bribes from the sellers. One day, Arjun gets into an argument with one of the goons but the latter throws him off a bridge. However, Amartya rescues him. Angered by this incident, Amartya assaults Gaitonde men. Eventually, Amartya also takes over Gaitonde's territory and becomes a Gangster. After 12 years, the villains try to hurt Arjun again and Amartya kills him (Sunil Khaitan). His widow Sonali (Anjana Sukhani) files a police complaint and announces a 10 crores reward to the cop who kills Amartya. Vijay Sarvarkar (Emraan Hashmi) who gets interested in this offer decides to kill him. What happens in the end forms the rest of the story.

The biggest plus point of the film is the narrative. The screenplay is so fast that one cannot notice the flaws in the film. The movie will be on point and keep the audience hooked to the story throughout the film. The masses will really enjoy the fast-paced action-packed film. With so many interesting twists and turns, the writers succeeded in keeping the audience at the edge of their seats throughout the movie.

The dialogues are really powerful and though some scenes are routine, because of the entertaining conversations those scenes will also get elevated. Despite having a routine story of a police officer trying to get a gangster, the dialogues played a crucial role in bringing freshness in the film. Yo Yo Honey Singh's music is too good. Production values are decent. Cinematography is quite impressive. The editing is sharp.

John Abraham breathes life into his character and blended well with the character. Emraan Hashmi is also too good in his role. Especially, the action sequences between John Abraham and Emraan Hashmi are the highlight. Though Kajal Agarwal doesn't have much scope for performance, she gave her 100% in her role. Mahesh Manjrekar delivered an honest performance. Amol Gupte played the role of an eccentric villain and delivered an entertaining performance. Prateik Babbar is quite alright. Gulshan Grover makes his presence felt. The special appearance of Suniel Shetty added star value to the film.

Mumbai Saga is a worth-watching gritty gangster drama packed with guns, bullets, bloodshed, and betrayals which will give an entertaining ride to the masses.

John Abraham and Emraan Hashmi joined hands for an action packed crime thriller, 'Mumbai Saga' under the direction of Sanjay Gupta. Amid high expectations, the movie finally hit the theaters on 19th March 2021.