Kya Meri Sonam Gupta Bewafa Hai is a complete package filled with comedy, romance and a social message. In the film Sonam Gupta is the "prettiest girl" in Bareilly who has many men crazy after her. The fun guy Sintoo, who falls in love with Sonam, a girl way out of his league. The story unfolds when Sonam reciprocates his feelings, leaving Sintoo all the more confused. The film features lead actors Surbhi Jyoti and Jassie Gill, the movie is late actor Surekha Sikri's last film and involves her in a pivotal role. 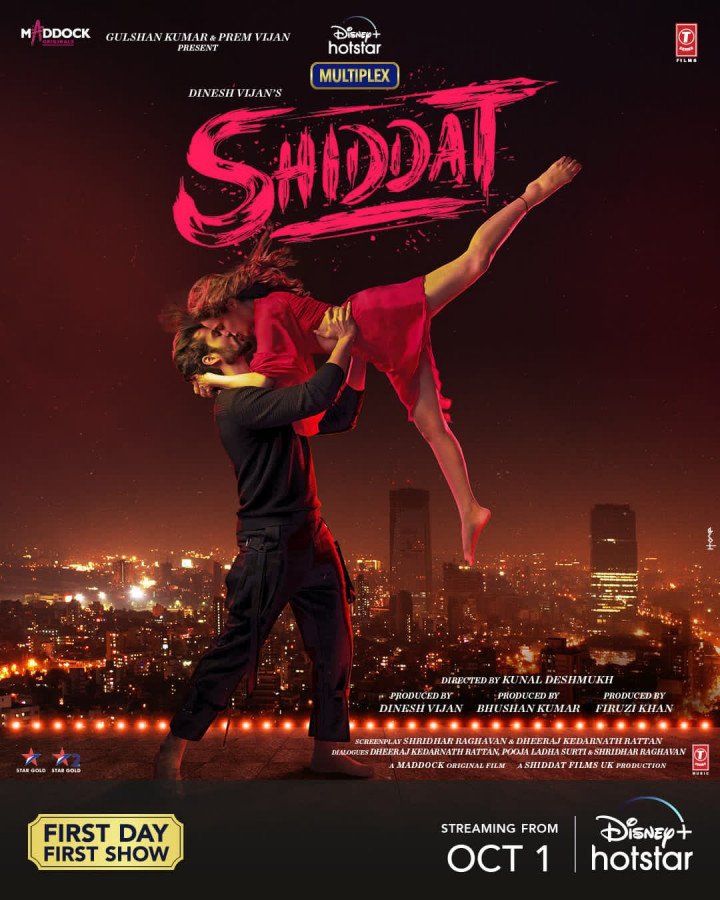 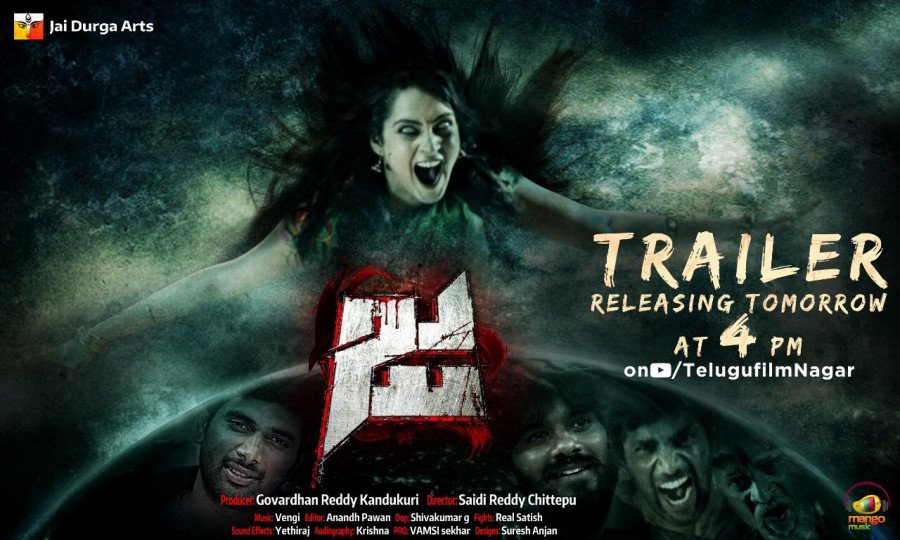 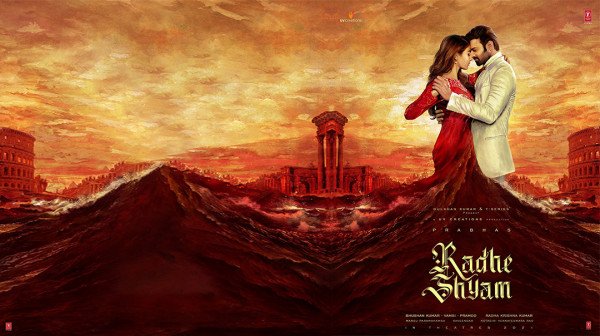 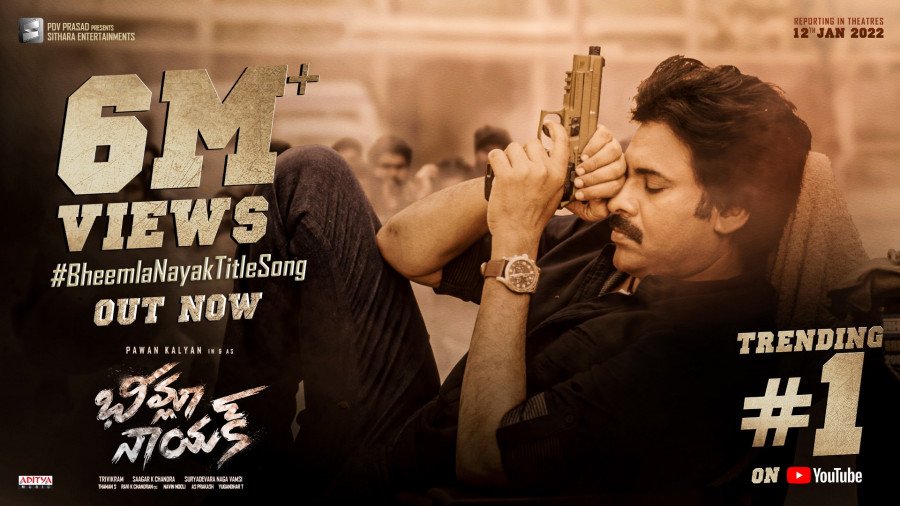 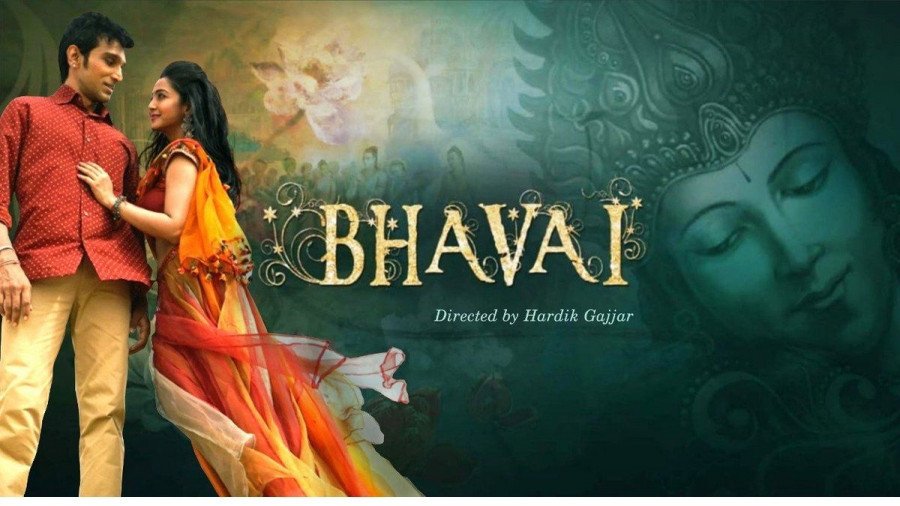 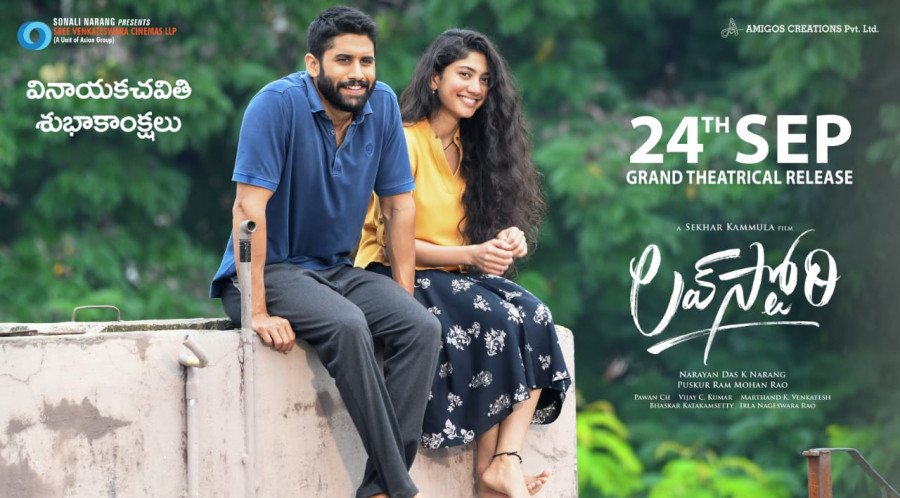