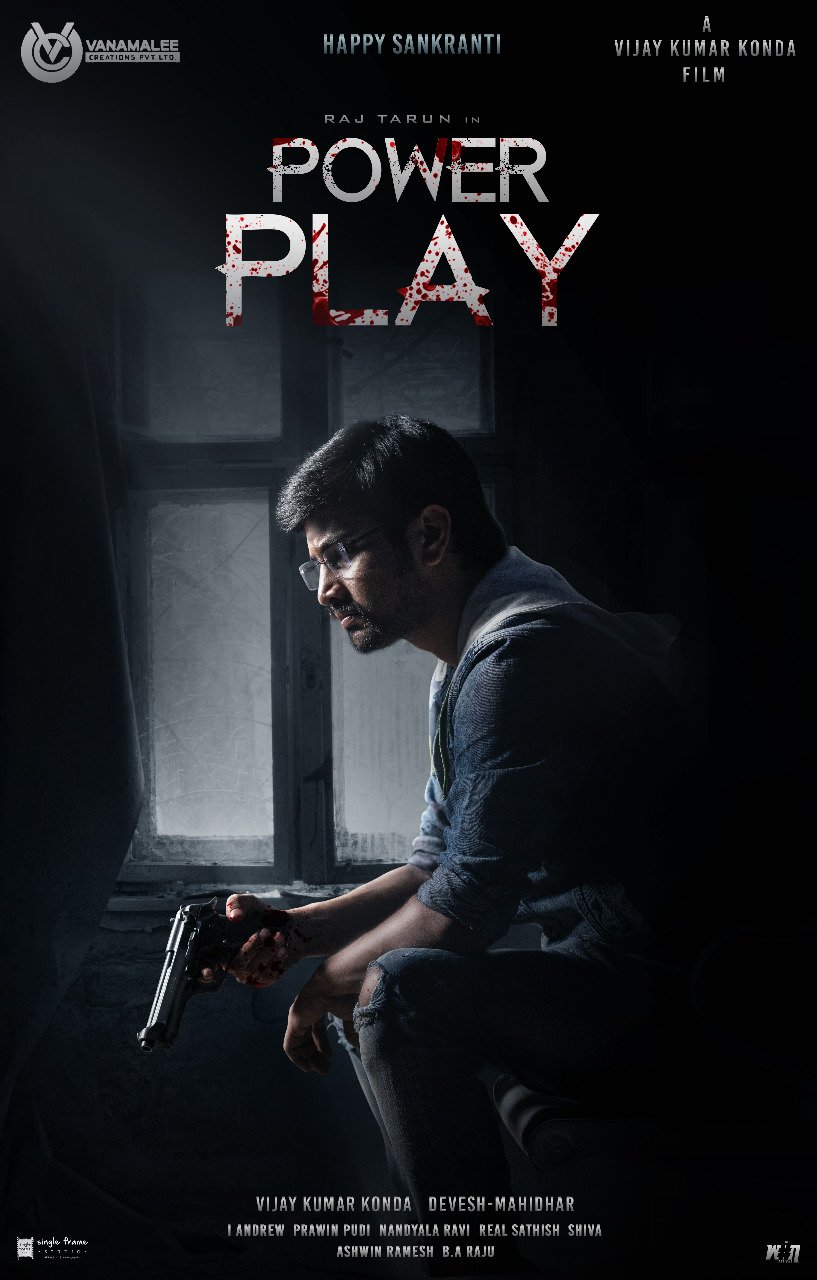 Vijay (Raj Kiran) falls in love with Keerthy (Hemal Ingle). Keerthy also falls for him and the duo decides to get married. Vijay was about to get a good government job. When the couple decides to tell their love matter to their parents, Vijay gets in trouble because of a fake note scam. What is that scam? Is Vijay really involved in this? How did Vijay come out of it? forms the rest of the story.

The movie starts in a pleasant way and the first half of the film is about the character introductions and the story establishment. The film takes a big turn with the interval bang and the entire second half is filled with the some gripping twists. Despite having a good concept, the story became predictable and the draggy scenes will irk the audience. Also, the emotions felt forced. The concept of the film is good but the thrills are not up to the mark.

Director Vijay is good at times but could have executed the script in more effective way. The story has more scope for the thrills but the director only focused on the emotions which also went into vein because of the slow proceedings. Production values of the film are top-notch and the camera work is also beautiful. Editing is good. The BGM is also decent and elevated the dull scenes as well.

Raj Tarun only did lover boy kind of roles till now. But he appeared in a different and serious role in this film and delivered an honest performance. Be it his body language or dialogue delivery, he got a complete transformation and impressed with his performance. Hemal Ingle looked beautiful in the film and also did a convincing job in essaying her role. Ajay justified his role. The rest of the actors also made their presence felt.

'Power Play' is a decent crime thriller which engages the audience at times moments here but will irk with dull emotions and dragged crime scenes.

Click below for the video review of Power Play movie